Global virus deaths pass 150,000, US has quarter of total toll 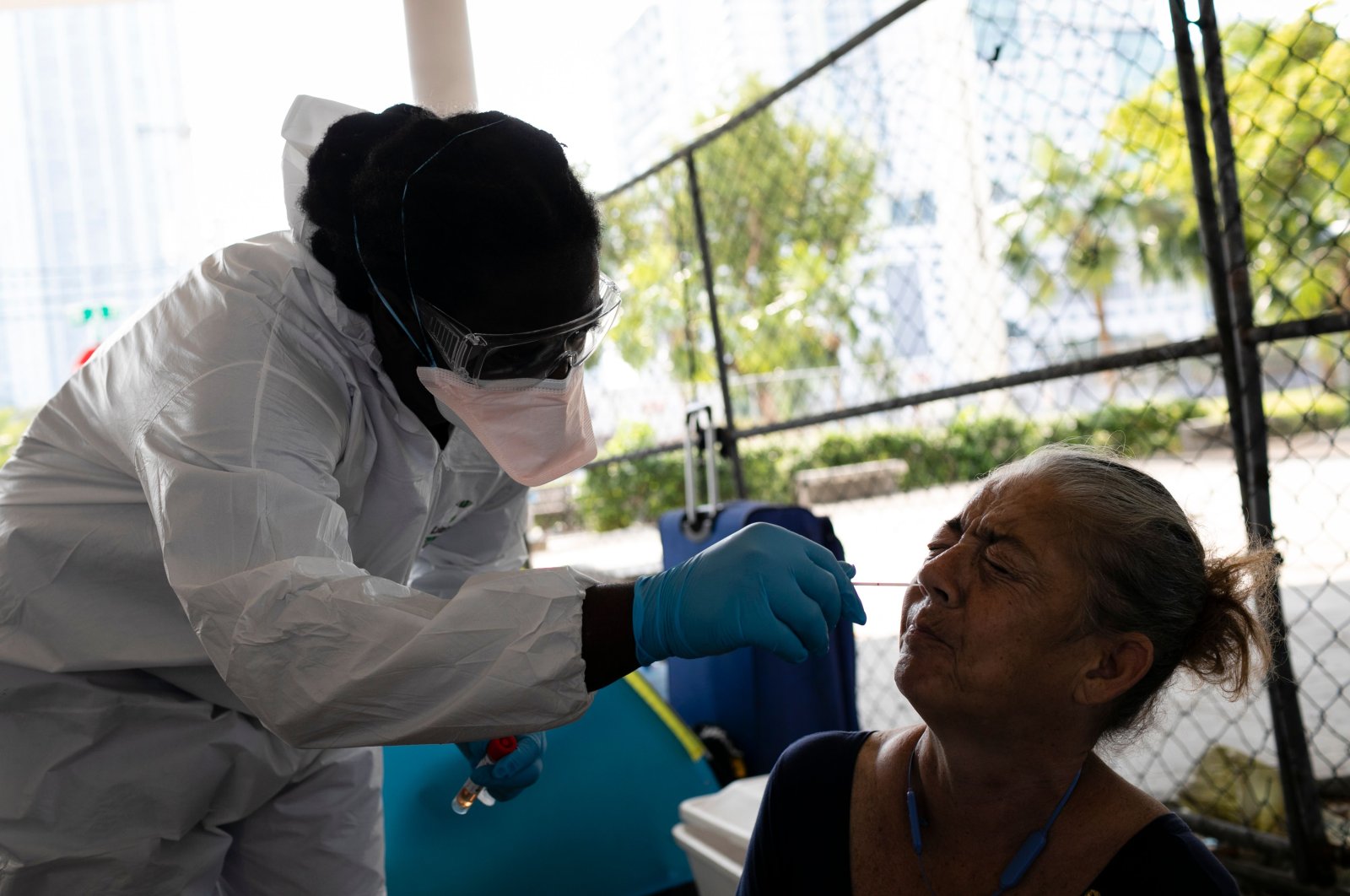 Coronavirus deaths have surged past 150,000 worldwide with nearly a quarter of them in the United States, where President Donald Trump lent his support to protesters rallying against lockdown orders.

Evidence is mounting that social distancing successfully slowed the pandemic after more than half of humanity – 4.5 billion people – were confined to their homes.

Governments around the world are now grappling with when and how to ease lockdowns that have crippled the global economy, even as the COVID-19 death toll climbs further in hard-hit countries.

Demonstrators in three U.S. states staged public rallies this week to demand an end to the restrictions, with the largest protest in Michigan attracting 3,000 people – some of whom were armed.

Trump has largely left decisions on easing lockdowns to state officials even as he laid out guidelines for a staged reopening of the national economy.

The U.S. accounts for nearly a third of the 2.25 million coronavirus infections reported globally.

It has also recorded over 37,000 deaths, more than any other nation, followed by Italy, Spain and France which have all been ravaged by their own outbreaks.

Many countries are testing only the most serious cases and the number of confirmed global cases is likely only a fraction of the true total.

Virtually no corner of the world has been left untouched, with deaths in Africa passing 1,000.

Nigeria announced the death of President Muhammadu Buhari's top aide on Saturday, the highest-profile person to succumb to the virus in Africa's most populous nation.

Meanwhile, many of the world's 260 million Orthodox Christians are preparing to mark Easter without attending church services.

The Russian Orthodox Church has asked the faithful to celebrate at home, even though many places of worship will remain open. Services in Turkey will be closed to the public and broadcast on the internet.

In Zimbabwe, celebrations and mass rallies to mark the country's 40th anniversary of independence from British colonial rule were canceled.

And Buckingham Palace announced that Queen Elizabeth II will not mark her birthday on Tuesday with a traditional gun salute.