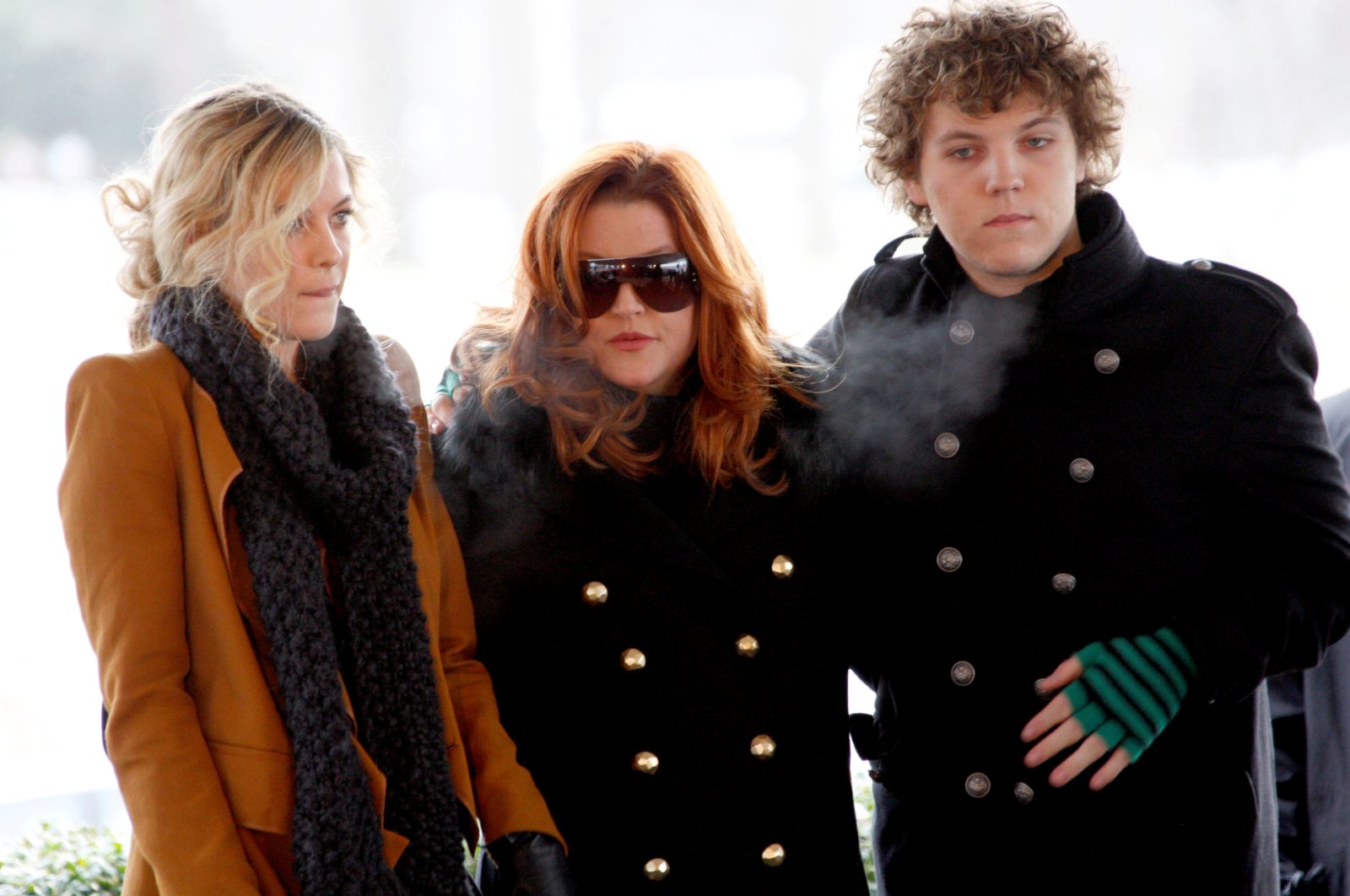 Benjamin Keough, the grandson of rock and roll icon Elvis Presley, has died of an apparent suicide. He was 27.

A representative for Lisa Marie Presley said she "is completely heartbroken, inconsolable and beyond devastated but trying to stay strong for her 11-year-old twins and her oldest daughter Riley."

"She adored that boy," the rep's statement to the New York Daily News continued. "He was the love of her life."

The Los Angeles Sheriff's Department said officials responded to a "rescue response" call at about 6:30 a.m. Sunday at Alexandra Court in Calabasas.

"Upon their arrival, they located the victim suffering from one gunshot wound to the upper torso," the department said. "The victim was pronounced dead at the scene."

Authorities identified the victim as a white male in his 20s without releasing a name.

Last year, Lisa Marie Presley shared an endearing photo on social media showing her with each of her four children.

Like his famous grandfather, Keough was a musician who signed a $5 million record deal in 2009.

Keough kept a low profile but was known for bearing a striking resemblance to Elvis, which his mother acknowledged during a 2012 interview with CMT.

"He was at the Opry and was the quiet storm behind the stage!" Lisa Marie Presley told the outlet at the time. "Everybody turned around and looked when he was over there. Everybody was grabbing him for a photo because it is just uncanny. Sometimes I am overwhelmed when I look at him."

Keough's maternal grandmother was Priscilla Presley. His oldest sister, Riley Keough, is an actress who has appeared in films such as "Mad Max: Fury Road" and "The Lodge."

Lisa Marie Presley is also the mother of twins Harper and Finley from a past marriage to Michael Lockwood.