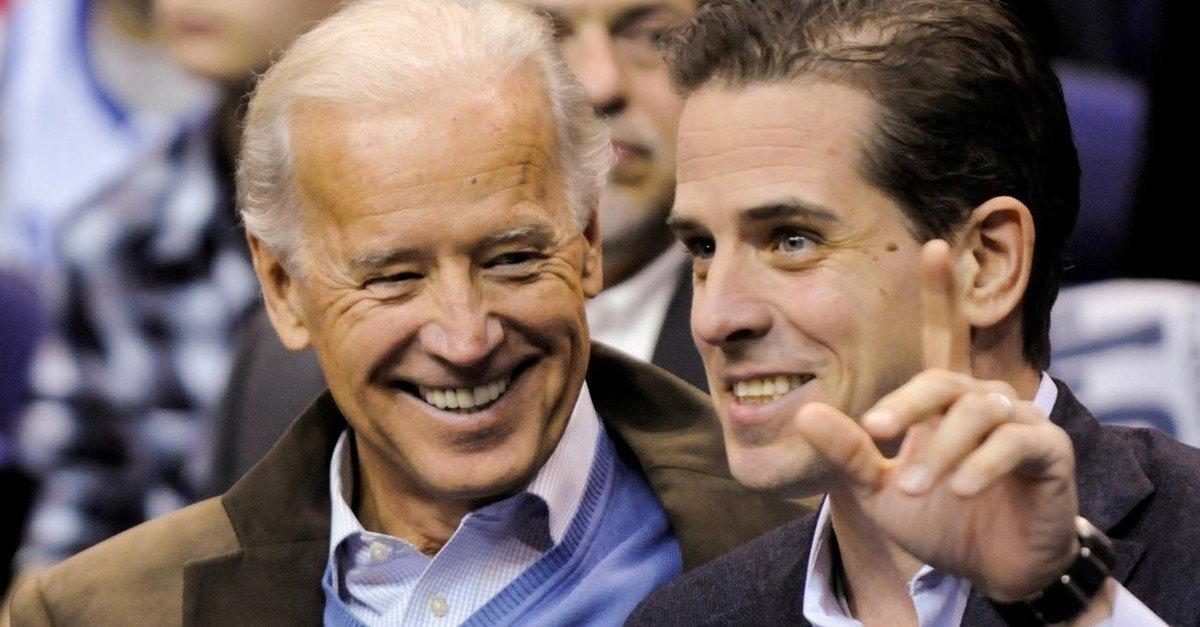 The junior Biden sought $2 million annually in 2015 plus what is described in leaked email correspondence as "success fees," Business Insider reported on Thursday. The disclosure was made in an email from Democratic donor Sam Jauhari to fellow Obama campaign donor and Saudi tycoon Sheikh Mohammed al-Rahbani.

"He wants to hire his own people – it can be close circle of people for confidentiality. His dad is deciding to run or not," Jauhari wrote in the alleged email as Joe Biden mulled a 2016 presidential run, which he ultimately decided against. "He said he has access to highest level in PRC [China], he can help there."

China was reportedly a major obstacle to unfreezing the assets.

The Libyan funds were locked under former President Barack Obama after the NATO-led ouster of former dictator Moammar Gadhafi in 2011, and the subsequent collapse of the country's government.

"His positives are he is Chairman of UN World Food Program, son of #2 who has Libya file, access to State, Treasury, business partner SofS (Secretary of State) J. (John) Forbes K (Kerry) son and since he travels with dad he is connected everywhere in Europe and Asia where M. Q. (Moammar Gadhafi) and LIA [Libya Investment Authority] had money frozen," Jauhari wrote of Hunter Biden.

"His negatives are that he is alcoholic, drug addict – kicked (out) of U.S. Army for cocaine, chasing low-class hookers, constantly needs money – liquidity problems and many more headaches," he added.

Jauhari was not acting altruistically, according to Business Insider. He and his business partners sought up to 5% of the funds that they ultimately were able to unlock, which the news website said would have amounted to hundreds of millions of dollars.

Another email appears to indicate that talks with Biden continued through 2016 with an email from Feb. 26 of that year indicating that Jauhari and al-Rahbani received a report from a Washington, D.C.-based attorney who reached out to Biden on the Libyan deal.

John Sandweg confirmed that he was in contact with Biden's team about the prospect of working on unfreezing the Libyan funds, and they told him "they would consider it and I passed the message back."

"Jauhari wound up hiring a different law firm instead," he told Business Insider.

The outlet further said "there is no evidence that Hunter Biden ever used his relationship with his father to deliver anything of substance for his clients," but said the emails are "a glimpse into the way influence peddling works in Washington."