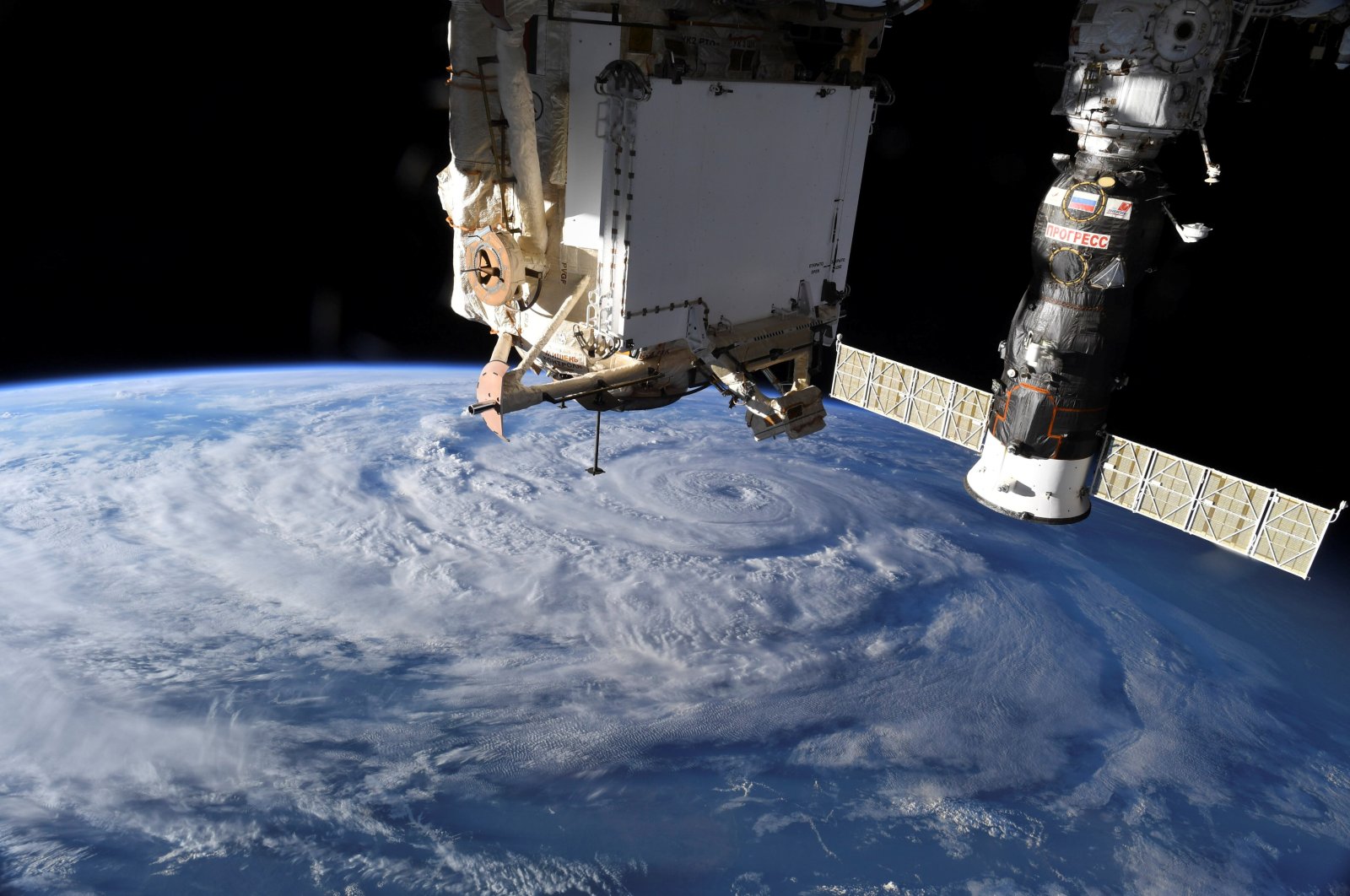 Hurricane Genevieve lost its punch as it closed in on the southern tip of Mexico's Baja California peninsula, though it still lashed the tourist region with heavy rains and strong winds in what was likely to be a close pass keeping the storm just offshore.

Genevieve had been a powerful Category 4 hurricane Tuesday, but it weakened to Category 1 strength by late Wednesday, the U.S. National Hurricane Center said.

The center said the hurricane was expected to stay out in the Pacific as it moved northwestward along the Baja coast during the night and Thursday, raking the shore with tropical-storm-force winds and hard rains that carried the potential for dangerous flooding. But the center warned that only a slight shift to the east could bring hurricane-force winds onshore.

High surf had already claimed two lives in the area. Police in the Mexican resort city of Cabo San Lucas said a 15-year-girl was trapped by a large wave, and an adult tried to save her Tuesday. Both died.

The hurricane center said Genevieve had maximum sustained winds of 80 mph (130 kph) Wednesday night and was centered about 70 miles (115 kilometers) west of the southern tip of the Baja peninsula. It was moving to the northwest at 8 mph (13 kph).

Los Cabos civil defense director Erick Santillan said more than 100 people were in shelters. More than 10,000 families live in flood-prone informal settlements in homes of wood and cardboard in Cabo San Lucas areas that usually have to be evacuated when storms approach.

Los Cabos Mayor Armida Castro Guzman said the shelters were staffed with medical personnel and there were locations to isolate COVID-19 positive or suspected cases.

Baja California Sur state officials said 15,000 foreign tourists were in the state, most in the Los Cabos region, which in previous months had almost been emptied of visitors by pandemic restrictions. Hotel occupancy was at 20%.

A hurricane warning was in effect for the peninsula from Los Barriles to Todos Santos, including the Los Cabos resorts.

The storm was expected to drop as much as 4 to 8 inches (10 to 20 centimeters) of rain over parts of Baja California Sur state as it advanced, bringing the possibility of flash floods and mudslides. Up to 12 inches (30 centimeters) was possible in isolated areas, the hurricane center said.

Meanwhile, in the Atlantic, a new tropical depression formed Thursday morning with maximum sustained winds near 35 mph (55 kph). The depression was expected to strengthen later in the day to a tropical storm, the National Hurricane Center said. The depression was centered about 830 miles (1,335 km) east-southeast of the Northern Leeward Islands and is moving west-northwest near 21 mph (33 kph).