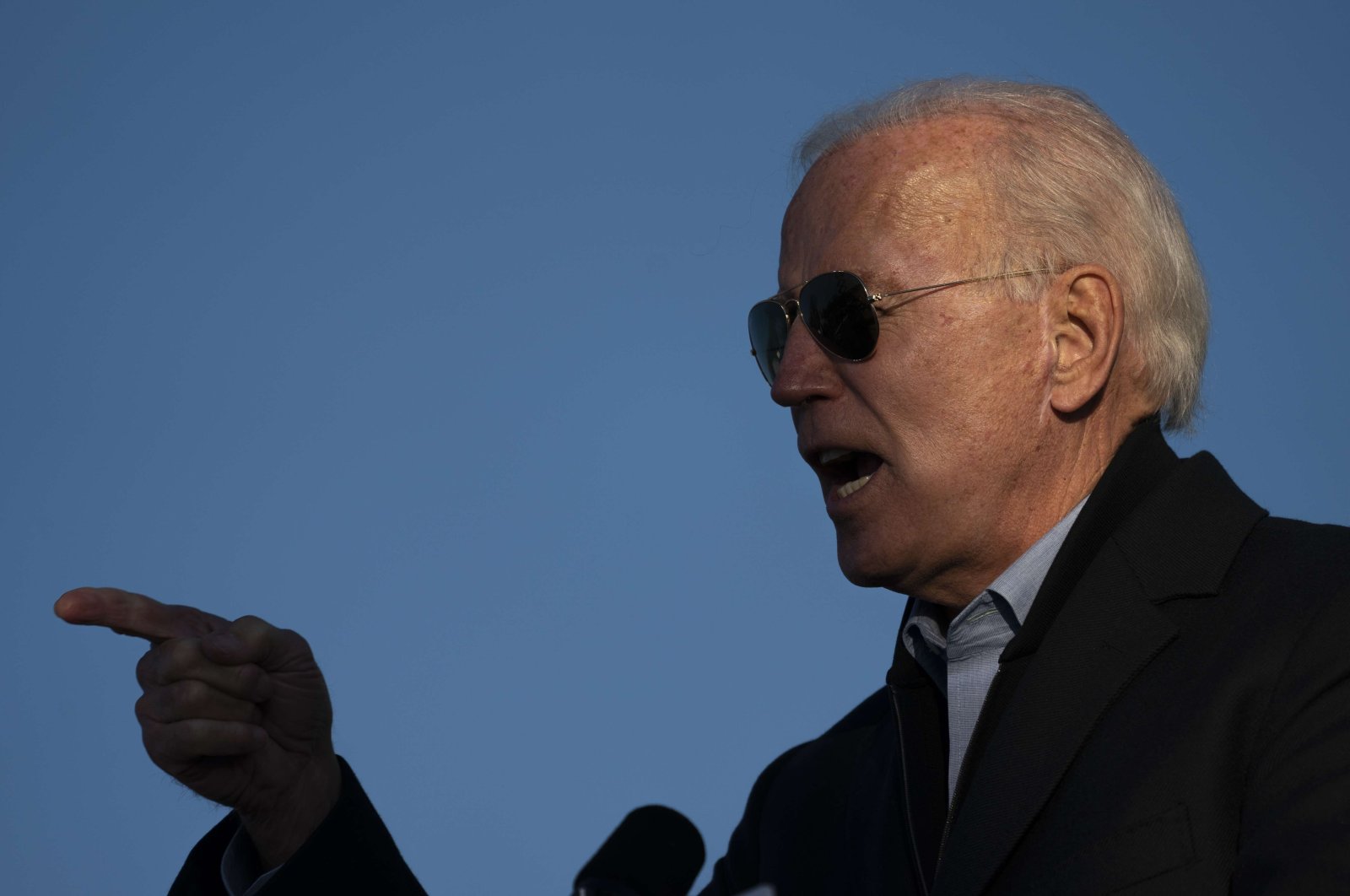 The candidate addressed people in St. Paul days before the hotly-contested presidential election on Nov. 3.

A couple of large groups of Donald Trump supporters welcomed Biden with horns and pro-Trump flags and signs when he arrived at the Minnesota State Fairgrounds for a drive-in rally.

Biden was speaking about growing calls for a national mask mandate, but he lost his temper and said, “This isn’t a political statement like those ugly folks over there beeping the horns. It’s a patriotic duty,” referring to Trump’s supporters.

“These guys are not very polite, but they’re like Trump,” he added.

Despite Biden's solid lead in national opinion polls, the outcome of critical battleground states such as Florida and Pennsylvania that could decide the election appears to be much closer. The Democratic nominee will be aided with an appearance in Orlando, Florida, on Tuesday by former President Barack Obama, under whom he served as vice president.