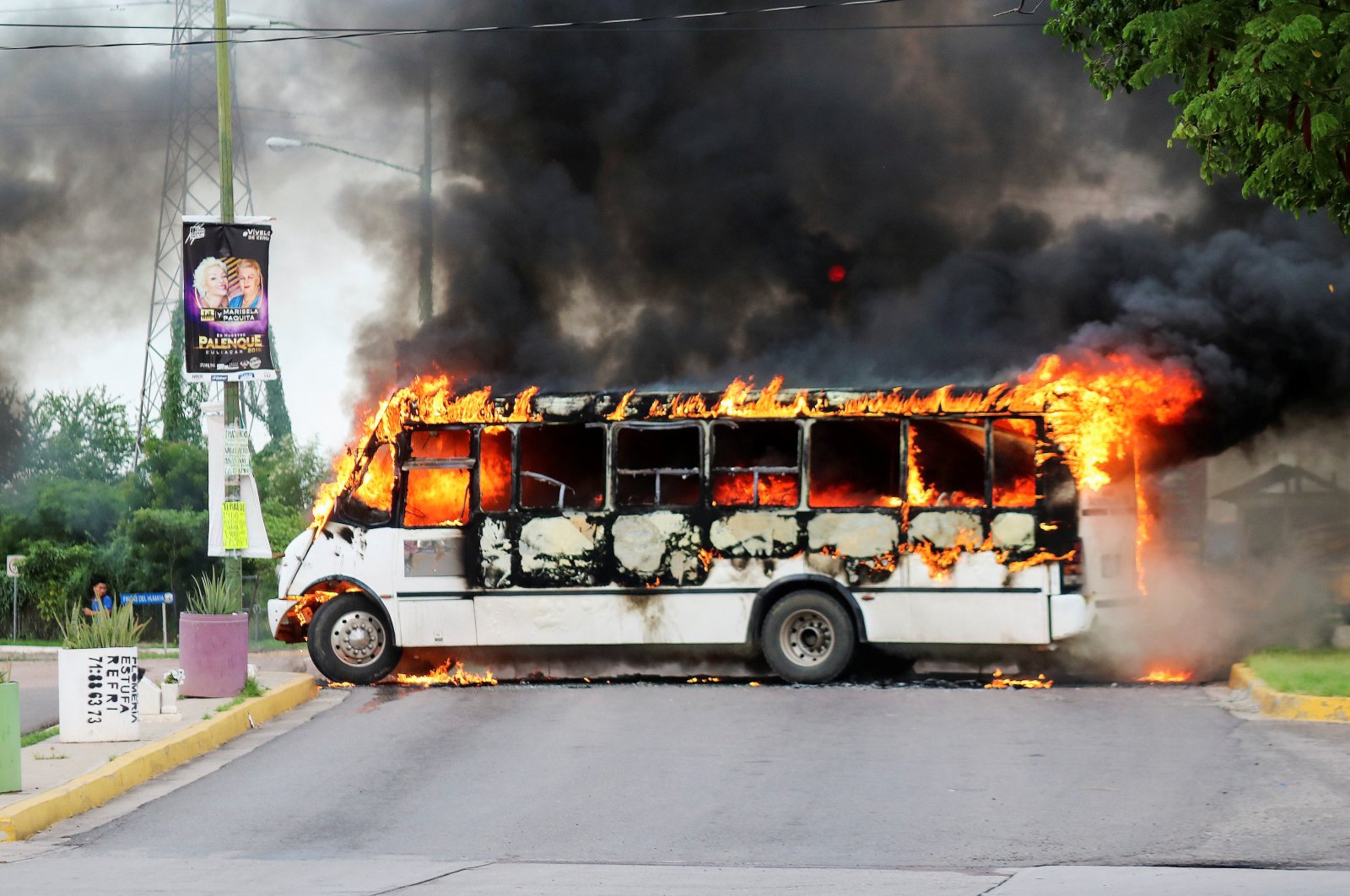 At least 13 law enforcement officials were killed after gunmen ambushed a convoy southeast of Mexico's capital, authorities said Thursday, as part of ongoing violence in the country before the upcoming elections.

Eight police officers and five prosecution investigators were gunned down by an "organized crime group in the Llano Grande area," officials of the Security Ministry and the State Attorney General's Office said in a news conference.

The gruesome incident took place in the municipality of Coatepec Harinas, 125 kilometers (78 miles) southwest of Mexico City in Mexico state on Thursday afternoon, according to officials.

Security Minister Rodrigo Martinez Celis vowed to respond with "all the force and support of the law," terming the ambush an affront to Mexico.

He said air and land operations were being carried out with the support of military forces to locate the attackers' whereabouts.

Mexico has seen a surge of political violence in the wake of the upcoming elections as dozens of politicians have been murdered by criminal gangs vying for influence, and safety remains in question across the country for those that hold office or intend to do so.

At least 66 Mexican politicians have been murdered since September 2020 in a bloodstained electoral campaign, including two mayoral candidates killed on the same day in early March.