Mexican President to donate quarter of salary amid COVID-19 outbreak 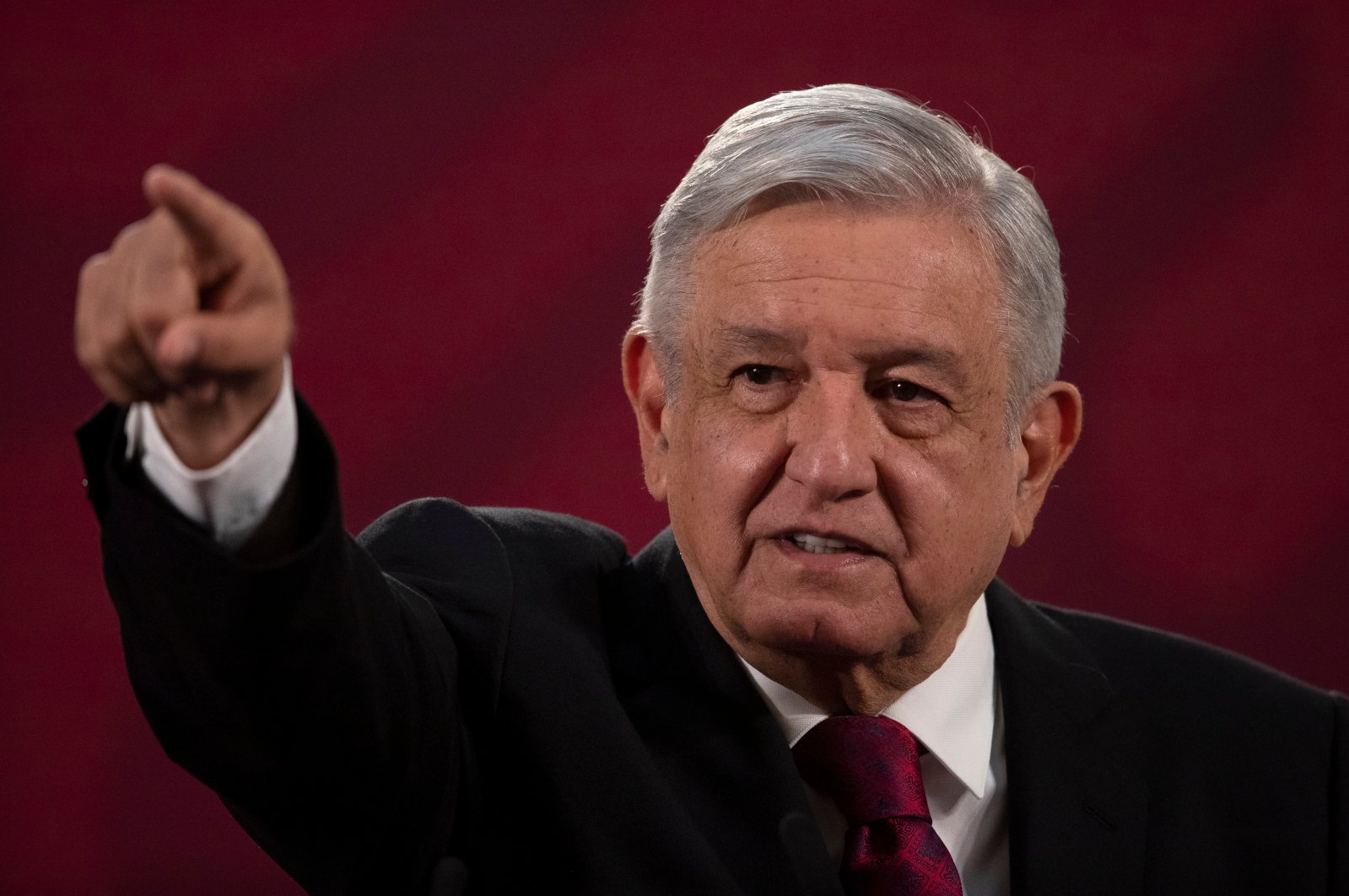 Mexican President Andres Manuel Lopez Obrador said on Friday that he will return a fourth of his salary to help the country weather the coronavirus crisis that has battered the economy, encouraging public servants also to donate from their earnings.

Based on the president's monthly salary of about 108,000 pesos ($4,806), the contribution amounts to some 27,000 pesos, which Lopez Obrador said will go to health services.

He did not say if it would be a one-time or recurring deduction.

Since taking office in late 2018, the populist Lopez Obrador has made many symbolic gestures aimed at showing Mexicans that he is personally frugal and incorruptible.

He already slashed his salary to 40% of what his predecessor made, cut salaries for senior bureaucrats, sold off government planes and helicopters, as well as declining to use the palatial Los Pinos presidential residence used by Mexican presidents since the 1930s, which he is turning into a cultural center.

The government has asked lower-level officials to voluntarily contribute between 5% to 23% of their monthly pay, depending on their rank, according to a finance ministry document made public on Thursday.

The request is tied to a government decree from April that implemented a range of austerity measures through Dec. 31, including a freeze on end-of-year bonuses for high-ranking officials.

"There can't be a rich government with a poor populace," Lopez Obrador said in his regular morning news conference, urging others to follow his lead.

Analysts estimate the economy could shrink by more than 10% this year in Mexico, where the coronavirus has claimed more than 37,500 lives according to the government's official count.