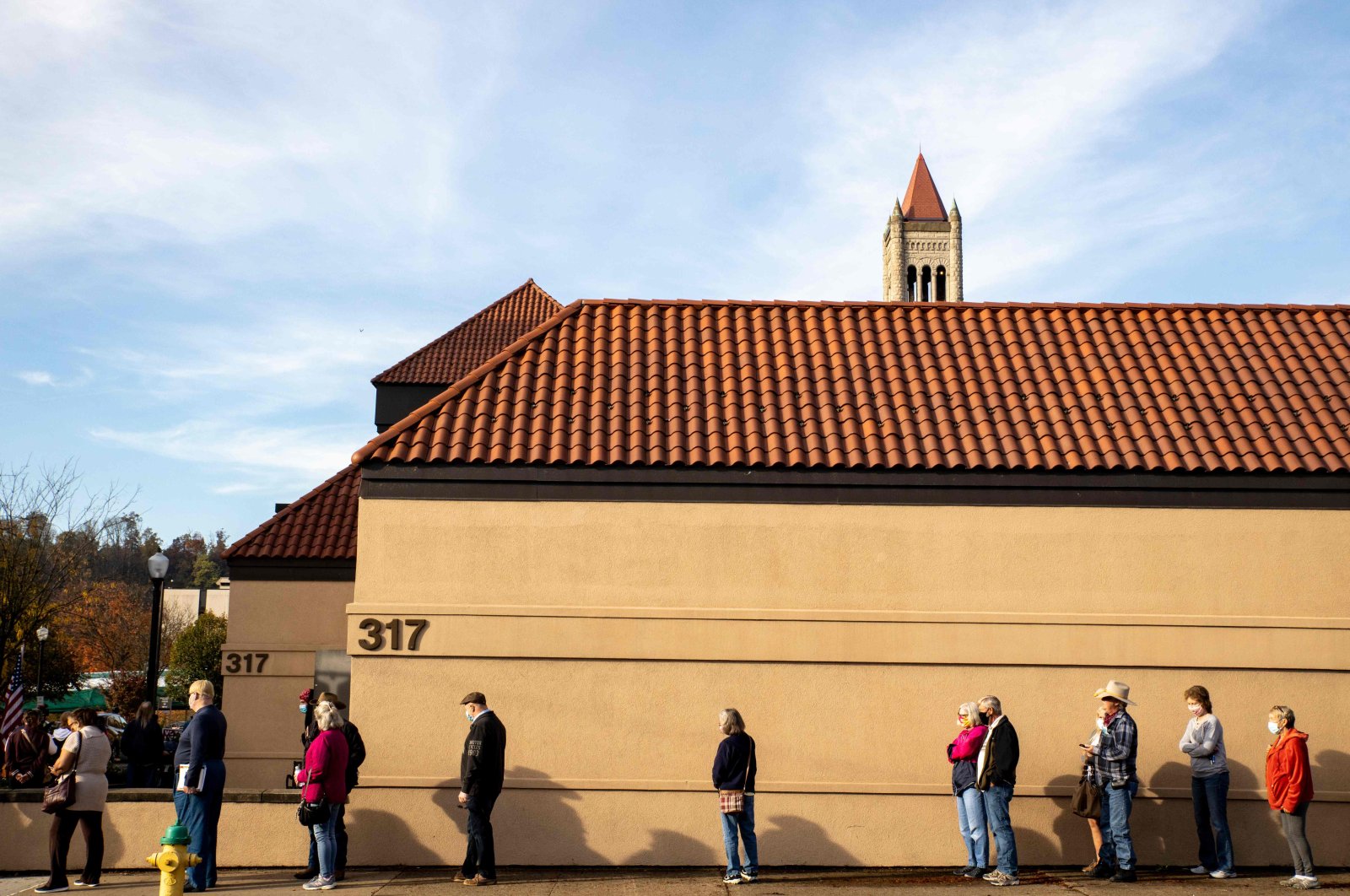 More than 50 million Americans have cast ballots in the U.S. presidential election with 11 days to go in the campaign, a pace that could lead to the highest voter turnout in over a century, according to data from the U.S. Elections Project on Friday.

The eye-popping figure is a sign of intense interest in the contest between Republican President Donald Trump and Democratic challenger Joe Biden, as well as Americans' desire to reduce their risk of exposure to COVID-19, which has killed more than 221,000 people across the United States.

Many states have expanded in-person early voting and mail-in ballots ahead of Election Day on Nov. 3, as a safer way to vote during the coronavirus pandemic.

The high level of early voting has led Michael McDonald, the University of Florida professor who administers the U.S. Elections Project, to predict a record turnout of about 150 million, representing 65% of eligible voters, the highest rate since 1908.

In Texas, the level of voting has already surpassed 70% of the total turnout in 2016.

The pandemic has upended campaign traditions and its effects still are being felt. Americans may find themselves waiting days or weeks to know who won as election officials count tens of millions of mail-in votes.

On Friday, Trump will hold rallies in the battleground state of Florida, where opinion polls show a tight race and over 4 million votes have already been cast, approaching half the total four years ago. Biden will deliver a speech in his home state of Delaware on his plans for leading a recovery from the pandemic.