No criminal charges for Canadian officer in death of Muslim man 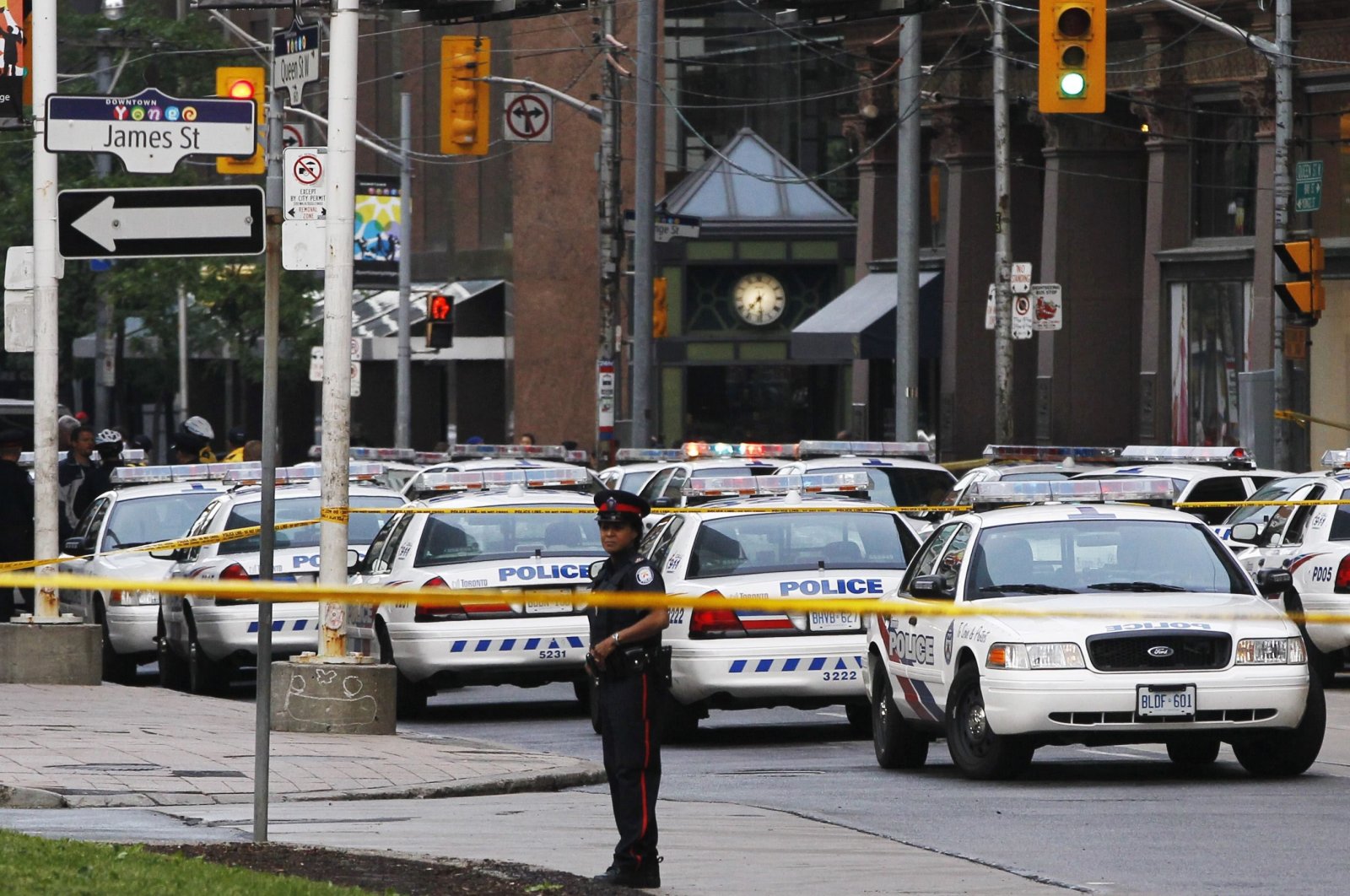 The Canadian police officer who shot dead a 62-year-old Muslim man in Ontario has not been charged with a crime, media reports said Tuesday.

Last June, Ejaz Ahmed Choudry was shot twice in the chest by police when he was in a "state of crisis," as described by Constable Sarah Patten. However, Special Investigations Unit (SIU) Director Joseph Martino decided that the officer who fired the shots acted reasonably, CBC News reported Tuesday.

Martino said the father of four, originally from Pakistan, was armed with a 20-cm (7.9-inch) kitchen knife when police arrived at the scene and shouted at him to drop the weapon in English.

The officers at the scene thought the man, who suffers from schizophrenia but was off his medication, was at risk of self-harm, said Martino. Arguing that Choudry did not properly understand English, his family's lawyer told CBC that the family was "deeply disappointed" by the decision.

"Ejaz committed no crime. He did not deserve any of this," the lawyer said, adding he was killed within seconds of police entering the apartment.

After he was killed by the police officer, Choudry's family and activists took to the streets to demand justice. His nephew Muhammed Choudry said that his uncle was "harmless."

"He could barely take three, four steps," he said. "You're telling me a 62-year-old man ... who can barely breathe to begin with is going to run and attack you?"

Muhammed told reporters that they asked police if they could go and talk with the victim as he didn't understand English and was afraid of the police at the time.

At that moment, another nephew of the victim Khizar Shahzad, said that the police were trying to break down the door and he begged them not to harm his uncle.

"He's so frail that even a tackle I was afraid was going to kill him," he said. As that was going on, officers went in from the balcony and shot his uncle, he added.

A video recorded at the time of the incident shows police officers entering the second-floor apartment of the deceased from his balcony and opening fire immediately after kicking the door open. The incident caused an uproar among the city’s Muslim and Pakistani community.