'No punches pulled': US condemns China's HK move ahead of talks 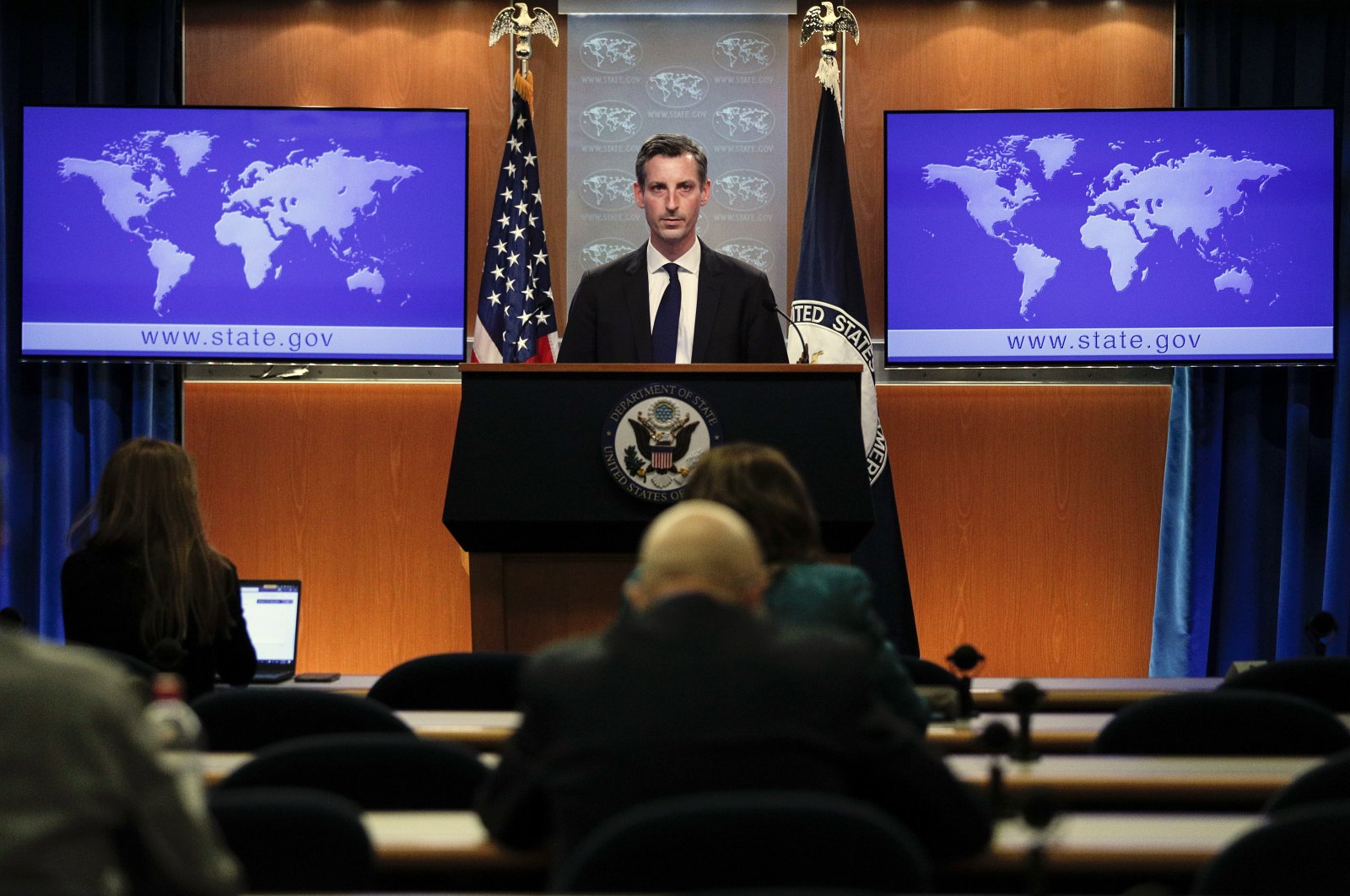 The United States on Thursday condemned China's moves to change Hong Kong's electoral system, calling it a continuing assault on democracy in the territory and forecast "difficult" talks with China's top diplomats next week.

Price said the U.S. would be frank in telling China how its actions challenge U.S. values when Secretary of State Antony Blinken meets with top Chinese officials on March 18 in Alaska, the first high-level in-person contacts between the two sparring countries under the Biden administration.

"There will be some difficult conversations I would expect," he said. "We will certainly not pull any punches in discussing our areas of disagreement."

Washington would also explore areas for cooperation with Beijing where it was in the U.S. interest, including climate change, Price said.

"But the point remains that we're not looking to engage in talks for the sake of talks," he said. "We are looking for Beijing ... to demonstrate that seriousness of purpose, to demonstrate that it seeks to live up to its own oft-stated desire to change the tone of the bilateral relationship."

Chinese Premier Li Keqiang said on Thursday China and the United States have common interests and many areas for cooperation and Beijing hoped ties could develop in a healthy way based on respecting each other's core interests, win-win cooperation and non-interference in internal affairs.