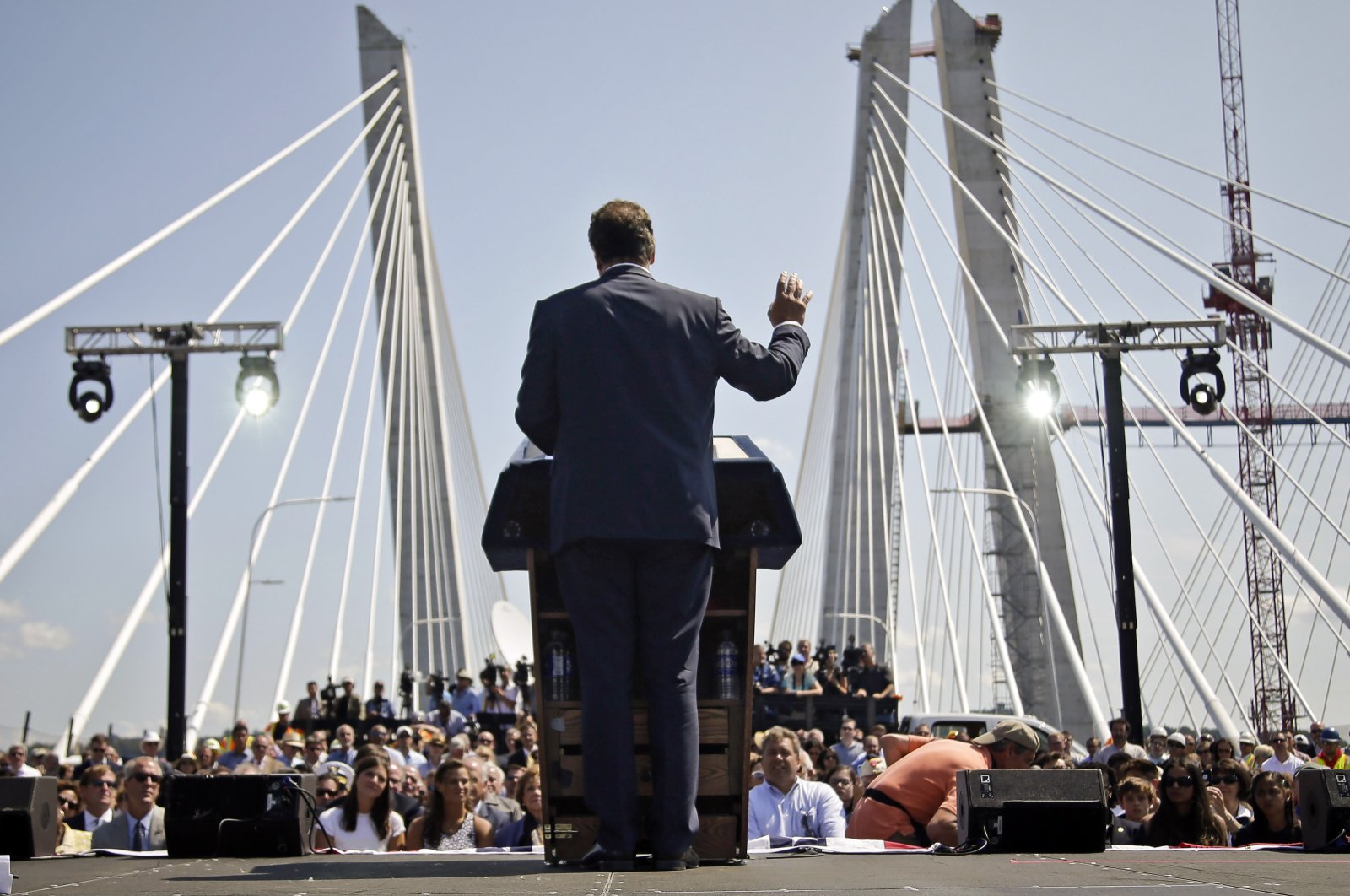 The action comes as the governor is embroiled in two scandals, over his nursing home policies during the crisis and allegations that he sexually harassed former staffers and inappropriately touched a woman at a wedding.

Cuomo's fellow Democrats, who control both chambers in the Legislature, led the effort as Republicans railed against the bill, arguing it doesn't go far enough to rein in the governor.

"The public deserves to have checks and balances," said Senate Majority Leader Andrea Stewart-Cousins, a Yonkers Democrat. "This legislation creates a system with increased input while at the same time ensuring New Yorkers continue to be protected."

The state Senate was split along party lines with 43 Democrats voting in favor and 20 Republicans against the measure, which was expected to pass the Assembly late Friday.

The bill prevents Cuomo from issuing any new COVID-19 directives without consulting the Legislature and forces him to allow lawmakers to weigh in on any extensions of current measures, such as mask-wearing mandates or restaurant capacities.

Lawmakers can repeal any order with a majority vote, a power they've had since last year but have not utilized.

The governor also won't be able to extend actions beyond 30 days unless they explicitly relate to the COVID-19 pandemic.

Adding to the drama, Cuomo said Wednesday that his office negotiated the bill with the Legislature and agreed to its terms, which sparked outcry from the GOP and accusations of a "backroom deal."

During the floor debate Friday, state Sen. Michael Gianaris, a Queens Democrat, said the governor had no hand in the legislation.

"The governor lied," he said. "There was no agreement." Republicans argued against the bill in both chambers and instead supported a plan to fully scrap all of Cuomo's current executive actions.

"There is a dark cloud hanging over Albany and the entire state government because of his conduct," said Senate Minority Leader Robert Ortt, an Erie County Republican. "So how do Democrats react? By further enabling his clear and multiple abuses of power, as they have for the better part of a year."

Democratic state Sen. Alessandra Biaggi of the Bronx, who proposed a separate bill that closely resembled the GOP plan, backed the legislation passed Friday despite the fact that it "falls short of a full repeal" and noted that it essentially extends standing orders until the emergency declaration is lifted.

"Despite these shortcomings, it is in the best interest of New Yorkers to take immediate action to end the governor's ability to unilaterally issue new directives in the wake of our state's COVID-19 recovery," Biaggi said.