Peruvians under lockdown learn language of the Incas 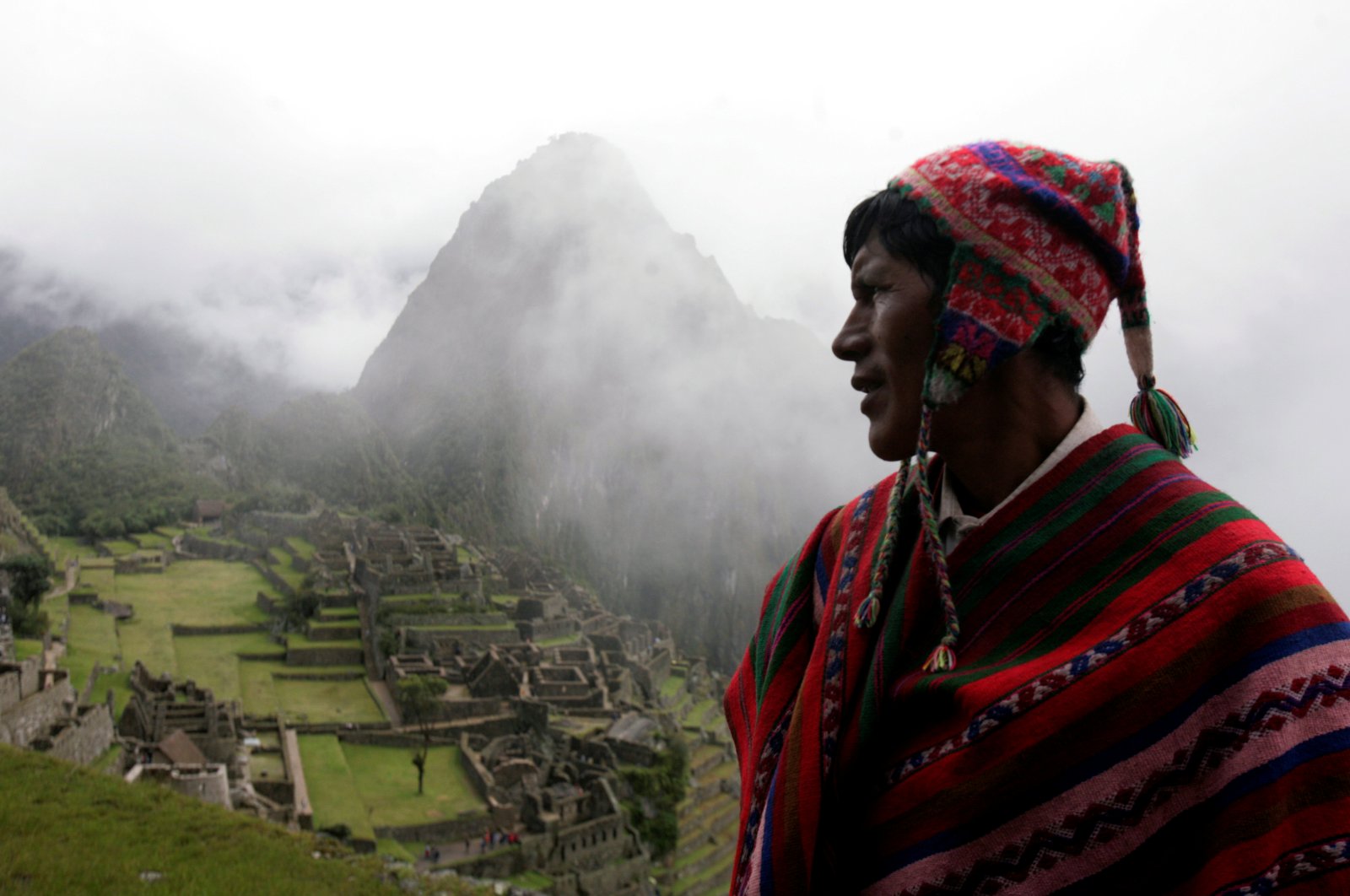 Homesick Peruvians around the world in coronavirus lockdowns have been logging online in rising numbers to learn Quechua, the Andean language spoken by the Inca people.

Qorichaska Quispe, whose first name means "Golden Bird" in Quechua, told Reuters there had been a sixfold increase in hits on her "Vive el Quechua" Facebook page this April compared to last year, with students logging on from Peru but also Europe, Asia and elsewhere in South America.

One class in which the shyly smiling Quispe taught her followers to say "I love you" and "I miss you" drew 6,000 viewers. Others celebrating folkloric heroes, ancestral food and native species attracted up to 14,000.

"During quarantine, we can all feel sad or lonely at times, some people are far from their families, and we offer them a reminder of their identity," Quispe told Reuters.

Quechua spread across southern Latin America with the Incan Empire five centuries ago and is at present spoken by some 10 million people, 3.7 million of them in Peru, where it is one of three official languages. Speakers largely live in remote areas, however, and it has ceased to be passed down through generations, with most Peruvians opting for Spanish instead.

Now there are the green shoots of a cultural renaissance, with Quechua redeployed for a state television news broadcast, a box office hit film and in rap songs garnering cult status on YouTube.

One of Quispe's students told Reuters he had previously tried to learn but stopped for lack of time.

Another, Paloma Abregu, who was born in the Peruvian highlands but now lives in the capital Lima, said she wanted to understand her background better.

"A language carries quite a different culture and world view, which can only be understood when you speak it," she said.