Philadelphia shooting brings policing, racism back into US election 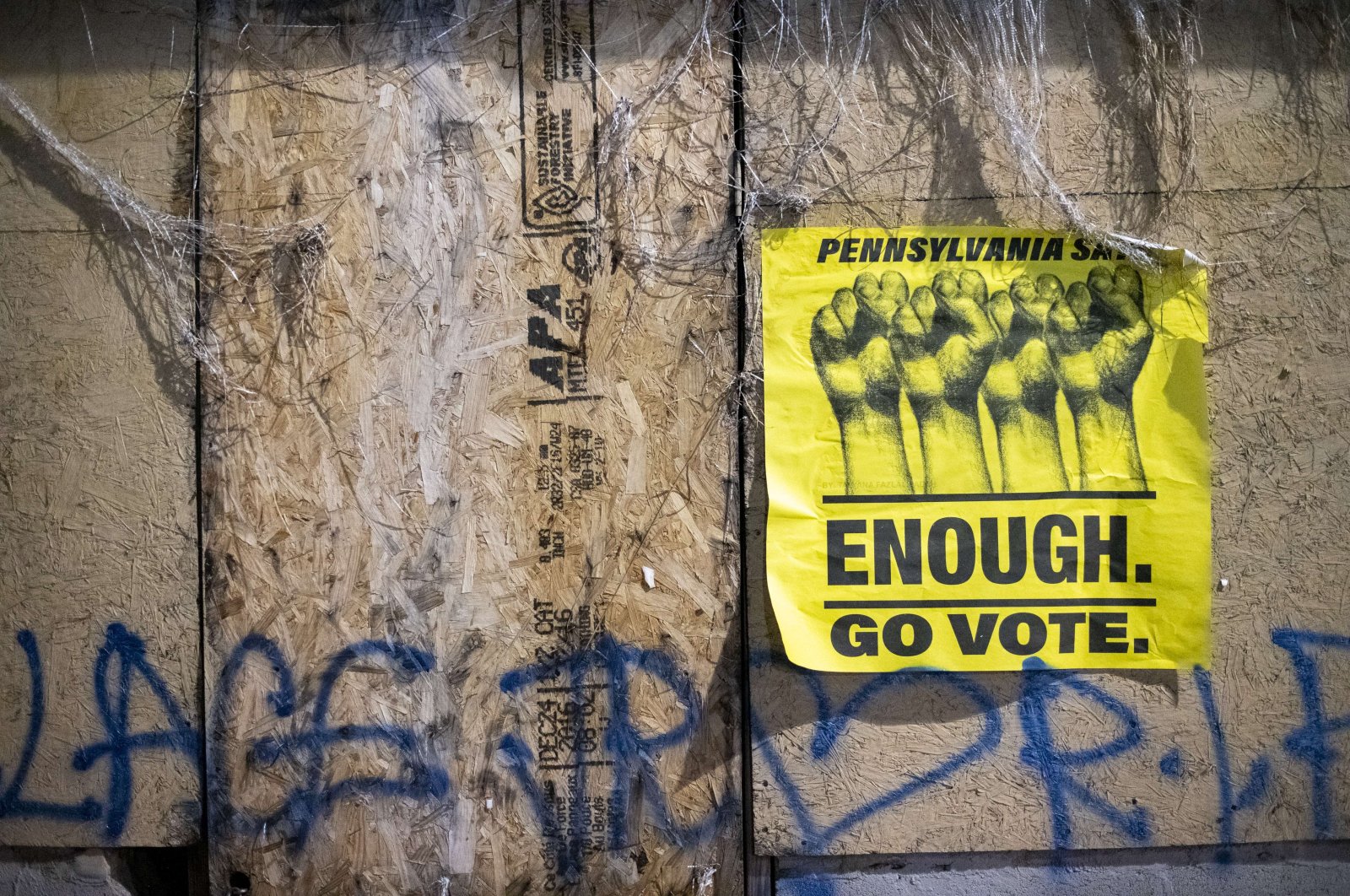 The fatal shooting of another black man on America's streets by police – with subsequent unrest – has brought the nation's fraught issues of policing and racism back to the fore of the presidential election in its closing days.

Philadelphia police say Walter Wallace Jr., 27, was shot earlier this week in the throes of a mental health crisis after he ignored officers' repeated orders to drop a knife.

The encounter, caught on video, spurred violent unrest in Philadelphia and now has both President Donald Trump and Democrat Joe Biden calibrating how to address some of the same questions that roiled American cities – and the presidential campaign – earlier this year as they negotiate the end game for a race in which Pennsylvania is viewed as key to winning Tuesday's presidential vote.

In Philadelphia and its suburbs, voters are weighing how to factor the issue into their election calculations.

Trump, while campaigning Wednesday in Arizona, expressed outrage over the violent protests in Philadelphia and attempted to use it to court suburban voters outside Philadelphia and elsewhere. “I can tell you, Biden and Harris stand with the rioters and the vandals,” Trump said of the former vice president and his running mate, Sen. Kamala Harris, during a campaign rally. “I stand with the heroes of law.”

The U.S. has seen a wave of protests and rioting since the police killing of George Floyd in May in Minnesota when an officer was filmed pressing his knee to handcuffed Floyd's neck until he went limp.

Many of the protests have accused the police of racism and brutality, but Trump has focused on the unrest to bolster his claims to be the "law-and-order" candidate in his election battle against Joe Biden. He received the support of several police unions, while repeatedly warning that the suburbs would disappear if he’s not reelected because of some Democrats’ support for building low-income housing in suburban communities.

Trump also faced bipartisan outrage after Attorney General William Barr ordered protesters forcibly expelled from Lafayette Park near the White House in June. The park was cleared shortly before Trump walked to nearby St. John’s Church to pose for cameras while holding up a Bible. The church had been damaged earlier by a fire amid the protests over police brutality.

In Delaware County, one of the suburban Philadelphia areas where Trump needs to win over voters to keep Pennsylvania in his column, there’s been mixed responses to Trump’s hard-edged law-and-order message.