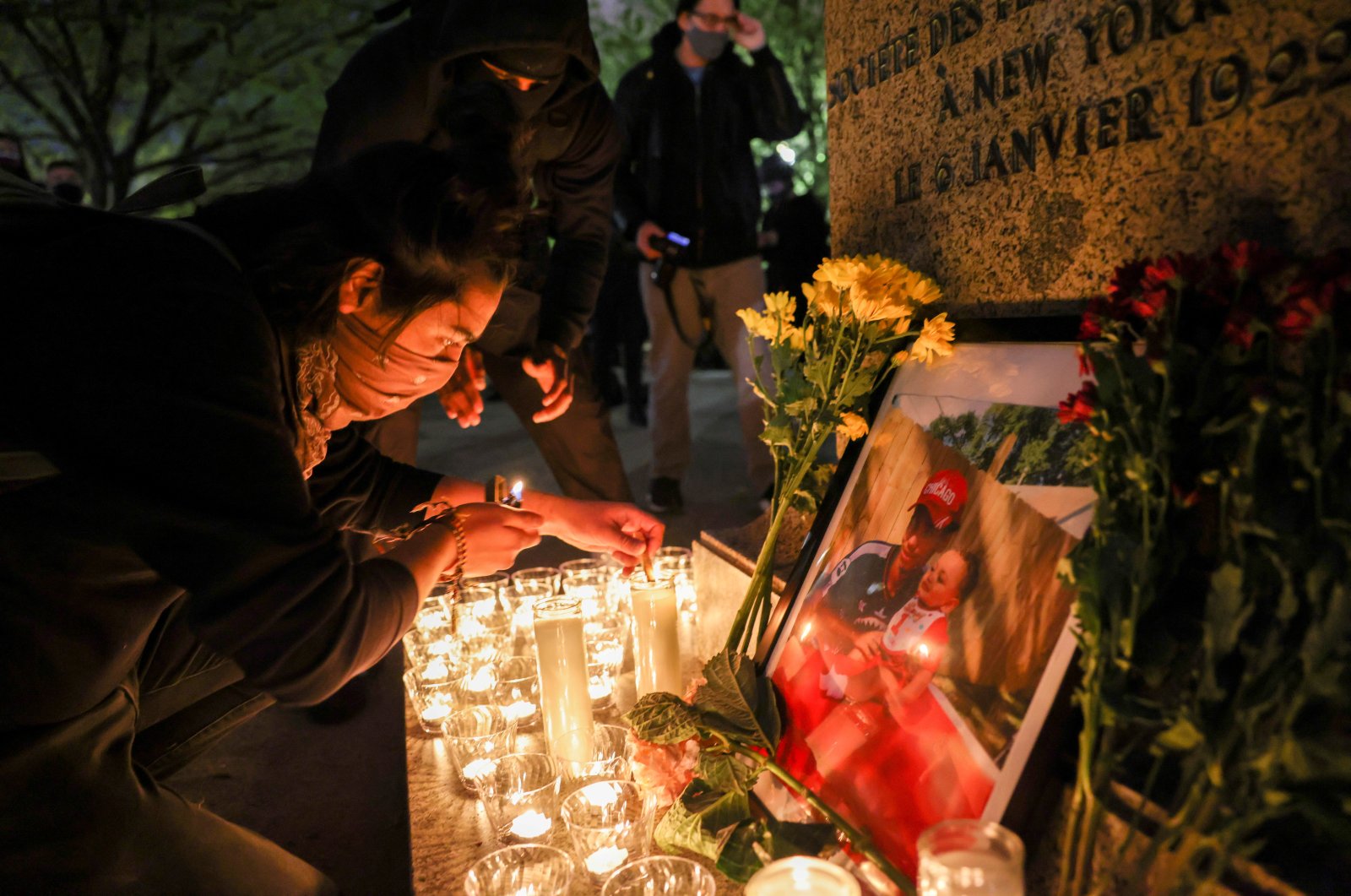 The Brooklyn Center police chief and the officer who killed Daunte Wright, a 20-year-old black man, resigned Tuesday, following two nights of protests against the killing.

Mike Elliott, the city's mayor, told reporters they resigned after the Brooklyn Center city council passed a resolution to dismiss both the chief, Tim Gannon, and the officer who shot Wright, Kim Potter, a 26-year veteran of the police force.

The moves followed two nights of protests in the city of 30,000 people just miles from Minneapolis, a city already on edge with the trial of Derek Chauvin, the former Minneapolis police officer charged with murdering George Floyd.

Relatives of Wright have lamented the loss of a man they say was kind, liked basketball and worked multiple jobs to support his two-year-old son.

"I'm hoping this will bring some calm to the community," Elliott said, adding he had yet to accept Potter's resignation, leaving a path to firing her. "We want to send a message to the community that we are taking this situation seriously."

Wright was shot on Sunday after being pulled over for what police said was an expired car registration. Officers then discovered there was a warrant out for his arrest, and an officer accidentally drew her pistol instead of her Taser during a struggle with Wright, who reentered his car, Gannon said on Monday.

The officer was later identified as Potter, who can be heard on police video shouting, "Holy s---, I just shot him."

Former U.S. President Barack Obama and former first lady Michelle Obama issued a statement on Tuesday calling for a "full and transparent investigation" following "yet another shooting of a Black man."

"My brother lost his life because they were trigger-happy,” Wright's older half-sibling, Dallas Wright, said during a memorial vigil on Monday evening at the spot where he was killed.

“My heart is broken in a thousand pieces... I miss him so much, and it's only been a day,” his mother, Katie Wright, said at the vigil. “He was my life, he was my son and I can never get that back. Because of a mistake? Because of an accident?”