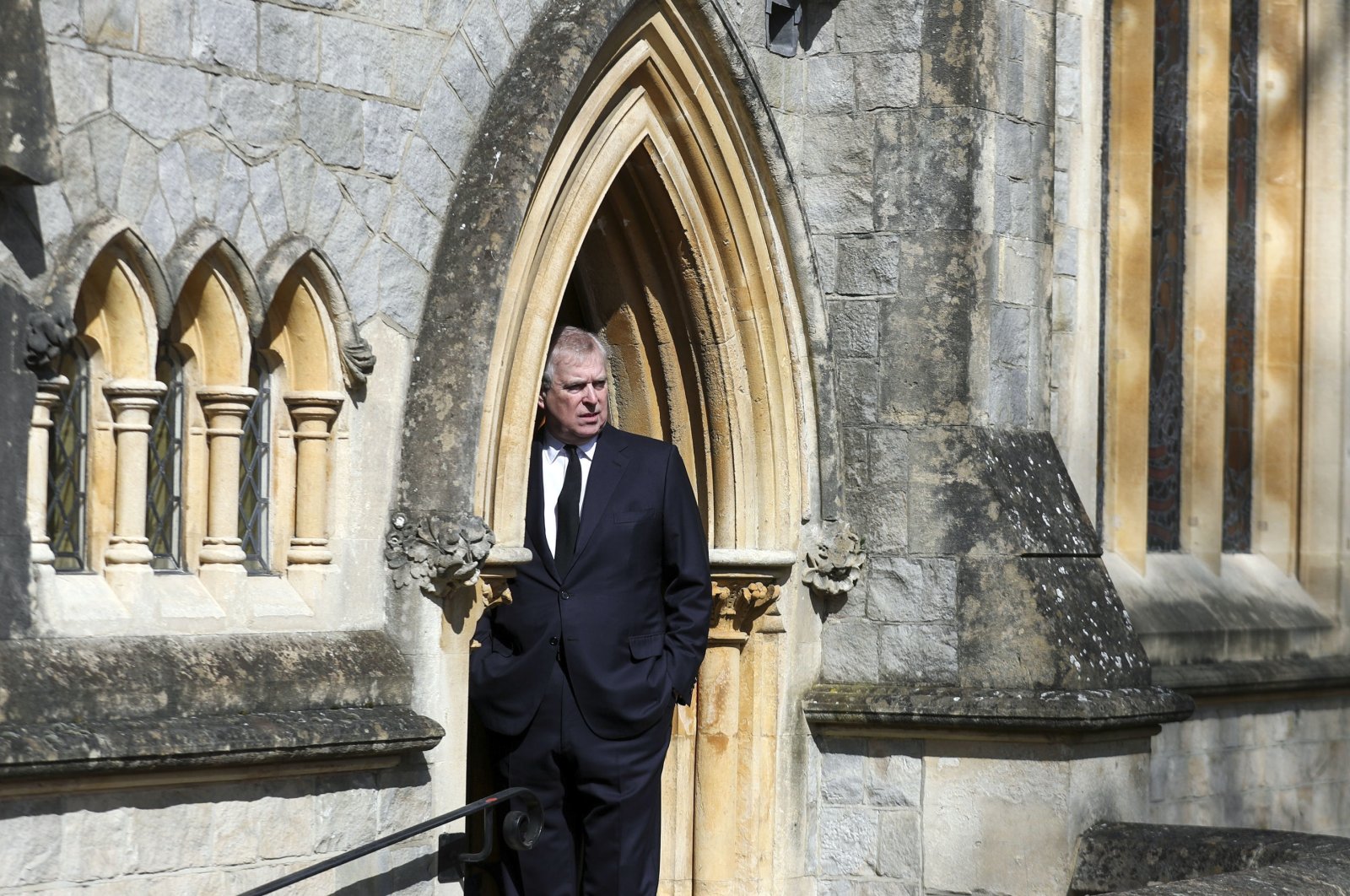 Britain's Prince Andrew failed to persuade a U.S. judge to dismiss Virginia Giuffre's lawsuit accusing the Duke of York of sexually abusing her when she was underage and late financier Jeffrey Epstein of trafficking her.

In a decision made public on Wednesday, U.S. District Judge Lewis Kaplan in Manhattan said Giuffre, 38, was entitled to pursue claims that Andrew battered her and intentionally caused her emotional distress.

The judge said it was premature to consider Andrew's efforts to "cast doubt" on those claims, though the 61-year-old prince could do so at a trial.

Kaplan said it was also too soon to decide whether Giuffre and Epstein "clearly and unambiguously" intended to release people like Andrew through a 2009 settlement agreement resolving Giuffre's lawsuit against the late financier.

Lawyers for Andrew and Giuffre did not immediately respond to requests for comment.

The decision keeps Giuffre's case against Andrew on track for a trial that Kaplan has said could begin late this year.

While the claims have not been proven and the prince is not accused of criminal wrongdoing, his ties to Epstein have damaged his reputation and cost him many royal duties.

A spokesperson for Buckingham Palace declined to comment on Kaplan’s decision.

Andrew has denied Giuffre's accusations that he forced her to have sex more than two decades ago at a London home of former Epstein associate Ghislaine Maxwell, and abused her at Epstein's properties in Manhattan and the British Virgin Islands.

Epstein killed himself at age 66 in a Manhattan jail cell in August 2019 while awaiting trial on sex trafficking charges.

She is seeking a new trial after one juror told media, including Reuters, that during jury deliberations he had discussed being a victim of sexual abuse.

In his 44-page decision, Kaplan said the "muddled" language in Giuffre's and Epstein's 2009 settlement agreement suggested that they may have arrived at "something of a middle ground" on whether to shield Andrew or others from future lawsuits.

"We do not know what, if anything, went through the parties' minds," Kaplan wrote. "The parties have articulated at least two reasonable interpretations of the critical language. The agreement therefore is ambiguous."

Settlement agreements can restrict plaintiffs like Giuffre from pursuing further litigation, even against third parties. Giuffre was awarded $500,000 in the 2009 settlement.

Giuffre had sued Andrew in August, less than a week before the expiration of a state law giving accusers a two-year window to bring claims over alleged child abuse occurring long ago.

Kaplan called that window, which was extended by a year because of the COVID-19 pandemic, "a reasonable measure for remedying injustice to victims" of child sex abuse.