Prince Harry warned Twitter CEO of threat to US Capitol 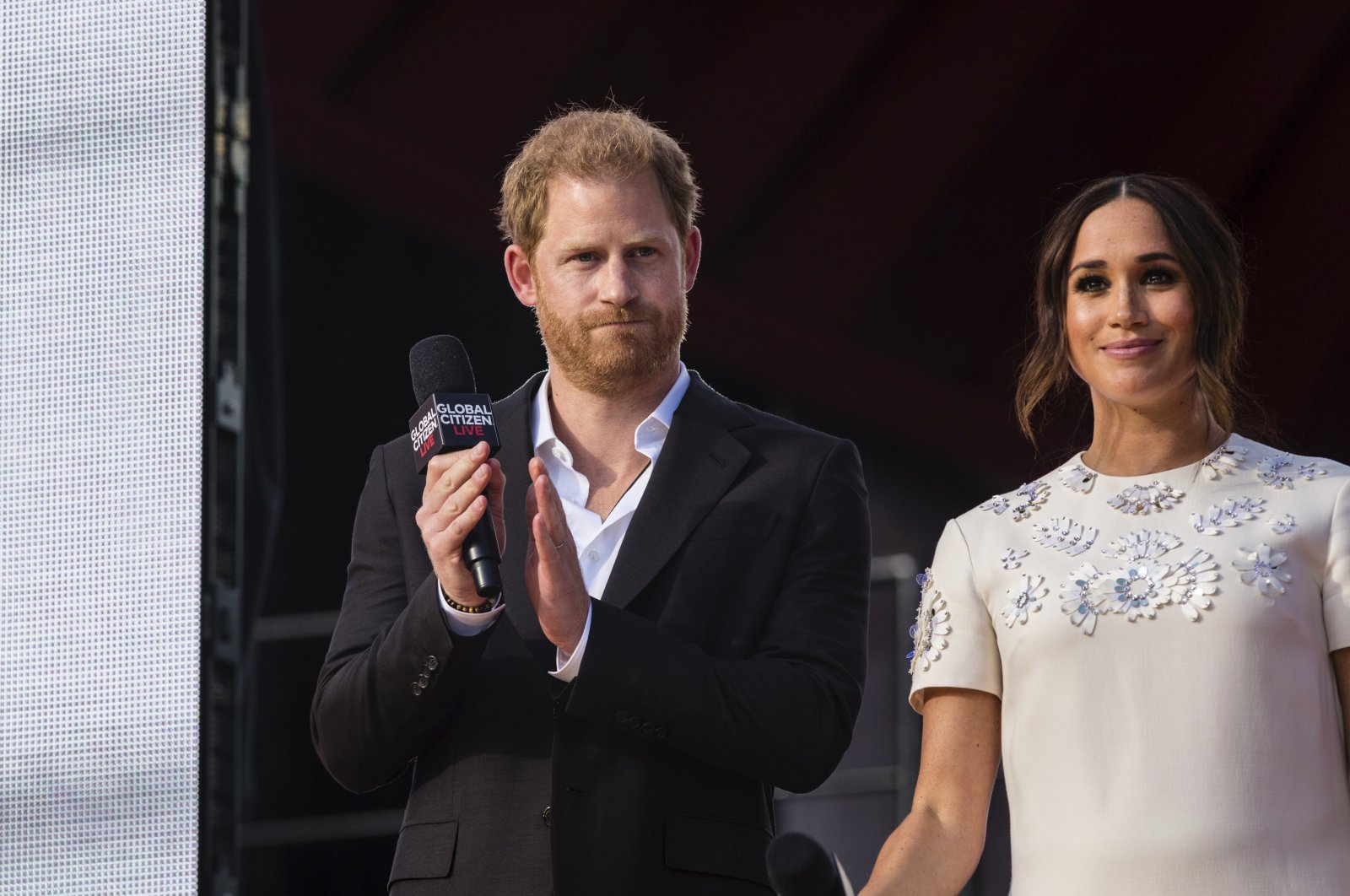 Britain's Prince Harry revealed that he told Twitter CEO Jack Dorsey in an email ahead of the Jan. 6 Capitol riots that the platform was "allowing a coup to be staged" as he criticized social media companies for failing to address online hate.

Harry made the comments Tuesday in an online panel on misinformation in California. He said he made his concerns known via email to Dorsey the day before the riot in Washington.

“Jack and I were emailing each other prior to January 6 where I warned him that his platform was allowing a coup to be staged,” Harry said at the RE:WIRED tech forum. “That email was sent the day before and then it happened and I haven’t heard from him since.”

Social media has come under fire for not doing enough to halt the spread of misinformation and content inciting political violence. The storming of the U.S. Capitol by supporters of Donald Trump is often cited as an example of the consequences of allowing online hate to fester.

The role of social media platforms in amplifying extremist views has come into sharp focus after revelations by Facebook whistleblower Frances Haugen, who has told lawmakers in the U.S. and Europe that the company’s algorithmic systems spread online hate and that it has no incentive to change behavior because it puts profits over safety.

Harry also targeted YouTube, saying many videos spreading COVID-19 misinformation were left up despite violating the site’s own policies.

“And worse, they came to the users via the recommendation tool within YouTube’s own algorithm versus anything that the user was actually searching for,'' he said. “It shows really that it can be stopped but also they didn’t want to stop it because it affects their bottom line."

Harry has become something of a champion against the onslaught of false information online. Earlier this year he joined the U.S. think tank the Aspen Institute as a commissioner looking into misinformation and disinformation in the media.

The royal and his wife, the Duchess of Sussex, have also spoken out frequently about the media intrusion and racist attitudes that they say forced them to quit royal duties in 2020 and move to North America.

“Misinformation is a global humanitarian crisis,” Harry said. “I felt it personally over the years and I am now watching it happen globally.''

In his remarks on Tuesday, Harry cited a report which concluded that more than 70% of the hate speech directed at his wife, Meghan, could be traced to fewer than 50 accounts. He said misinformation is causing lives to be ruined.

“A small group of accounts are allowed to create a huge amount of chaos online, and destruction,'' he said. “And without any consequence whatsoever.''