Putin's a killer, will pay for interfering in US elections: Biden 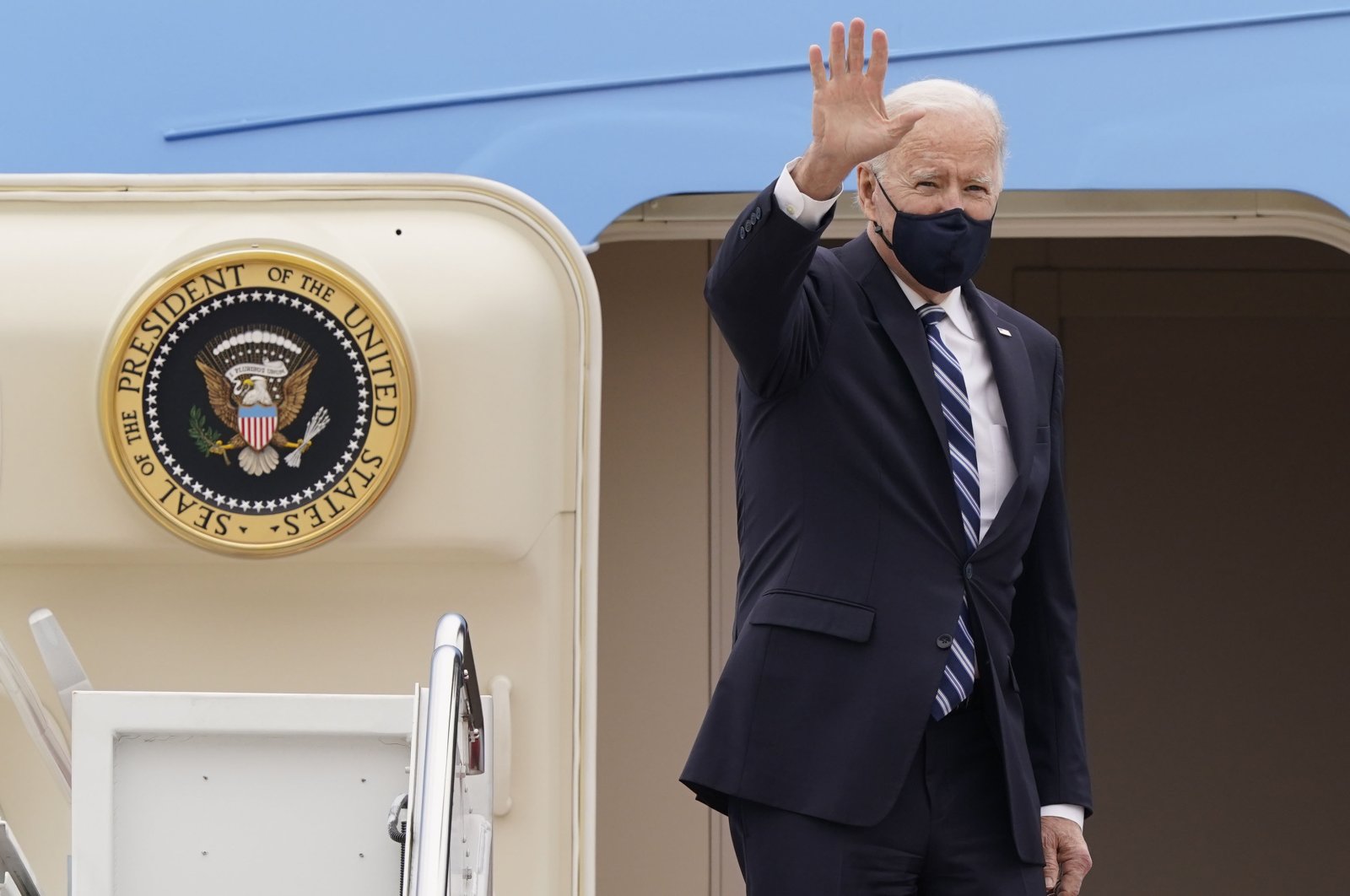 U.S. President Joe Biden said Russian President Vladimir Putin will face consequences for directing efforts to swing the 2020 U.S. presidential election to Donald Trump, and that they would come soon.

"I know him relatively well," Biden said, adding that "the most important thing dealing with foreign leaders in my experience ... is just know the other guy."

Of Putin, Biden said he does not think the Russian leader has a soul. Asked if he thought Putin was a killer, he told ABC: "I do."

The Kremlin said on Wednesday that Russia was taking all necessary measures to ready itself for new U.S. sanctions, which are expected to follow the publication of the report.

Kremlin spokesperson Dmitry Peskov called the allegations baseless and said they were not backed by any evidence.

They would further harm bilateral relations, he said.