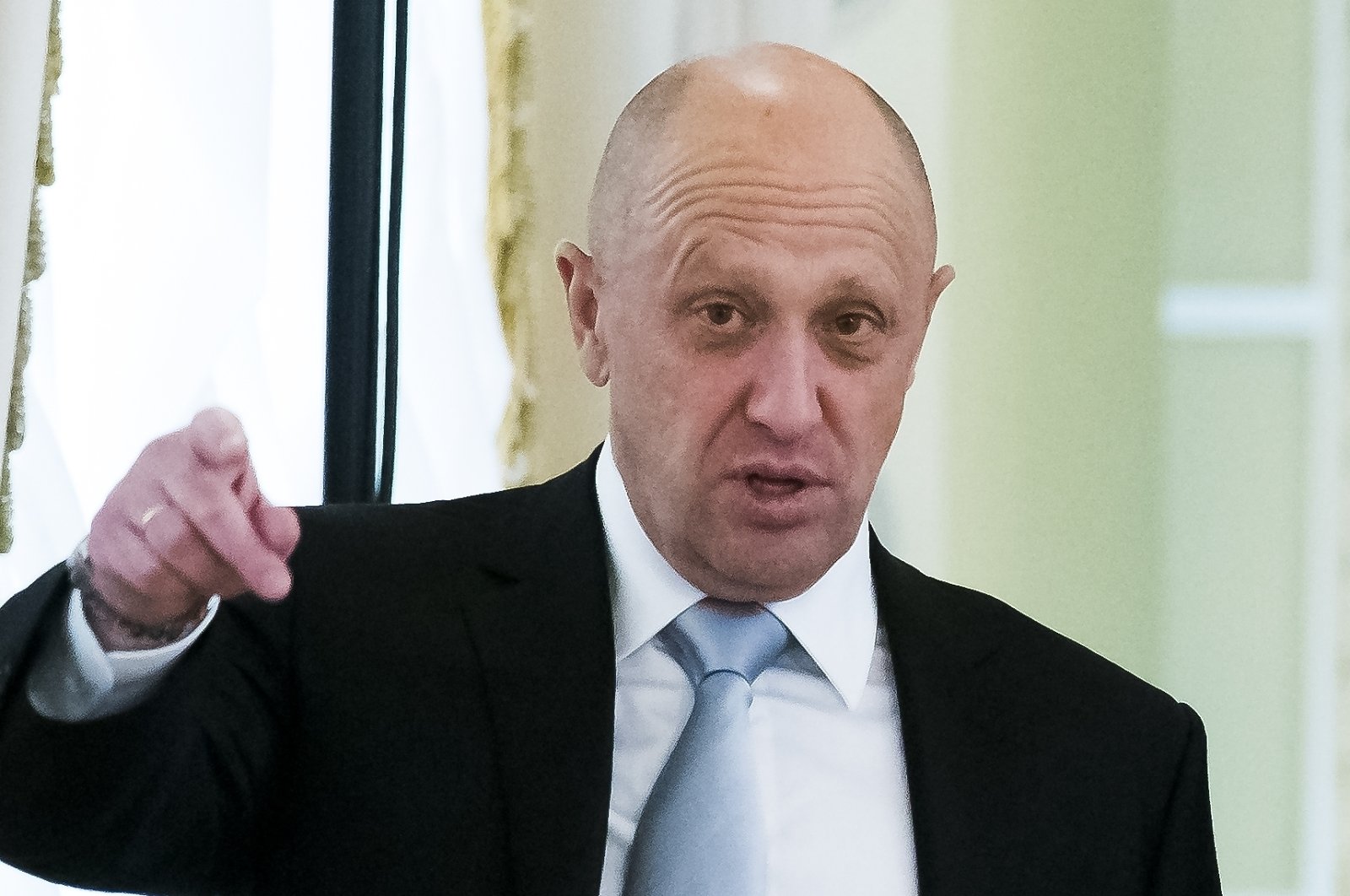 Kremlin-friendly Russian businessman Yevgeny Prigozhin has been added to the FBI’s Ten Most Wanted Fugitives list with a reward of up to $250,000 for information leading to his arrest in connection with alleged Russian interference in the 2016 U.S. presidential election.

“Prigozhin was the primary funder of the St. Petersburg-based Internet Research Agency (IRA). He allegedly oversaw and approved their political and electoral interference operations in the United States that included the purchase of American computer server space, the creation of hundreds of fictitious online personas and the use of stolen identities of persons from the United States. These actions were allegedly taken to reach significant numbers of Americans for the purposes of interfering with the United States political system, including the 2016 Presidential Election,” FBI’s statement said.

In his response, Prigozhin, nicknamed "Putin's chef" because his company has done catering for the Kremlin, said the FBI was using him as a scapegoat for the U.S.’ internal crises.

Prigozhin is already under U.S. sanctions over his links to the Wagner mercenary outfit, which has been accused of interfering in various conflicts.