Rescuers look for victims after landslides destroy roads in Canada 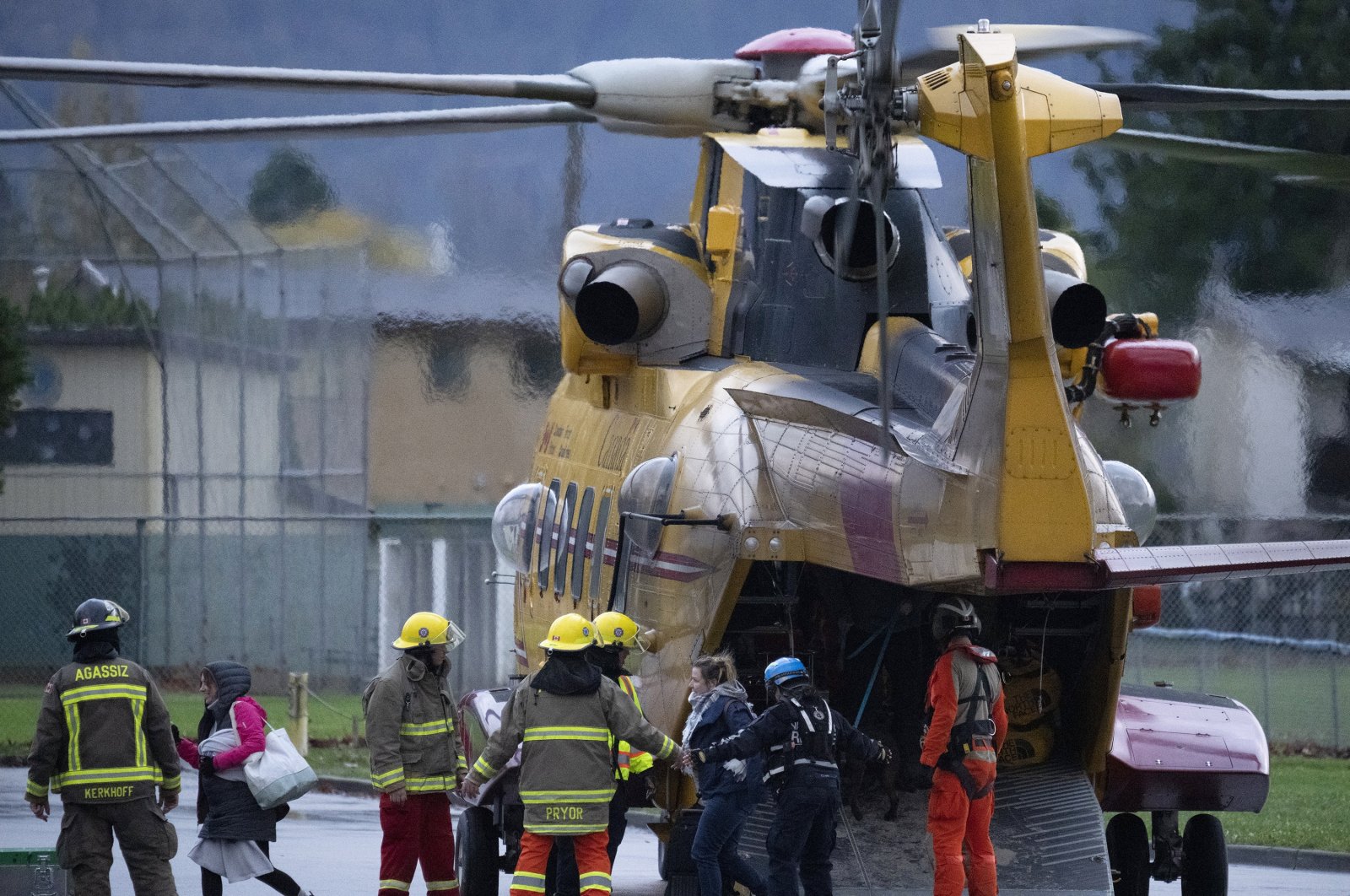 Rescue teams with dogs are searching for people whose cars may have been buried in landslides in the western Canadian province of British Columbia on Tuesday, as the North American country's two biggest railways reported significant damage to their networks.

The storms, which started on Sunday, wrecked roads in the Pacific province, forced an oil pipeline to close and limited land access to Vancouver, the largest city.

Canadian Pacific Rail said it was shutting down its Vancouver main line because of the flooding, while Canadian National Railway said it experienced mudslides and washouts in southern British Columbia.

Some areas received eight inches (200 mm) of rain on Sunday, the amount that usually falls in a month.

Rescuers equipped with diggers and dogs will start dismantling large mounds of debris that have choked highways.

"If a bit of machinery contacts a vehicle or the dogs indicate a person, that's when we stop and ... dig by hand until we find what they were indicating, to confirm whether it's a live victim or if it's a recovery," Captain John Gormick of Vancouver's heavy urban search and rescue team told the Canadian Broadcasting Corp.

Police in Abbotsford, some 70 kilometers (40 miles) southeast of Vancouver, on Tuesday ordered the evacuation of parts of the city.

Authorities in Merritt, some 200 kilometers (120 miles) northeast of Vancouver, ordered all 8,000 citizens to leave on Monday as river waters rose quickly, but some are trapped in their homes, city spokesperson Greg Lowis told the CBC.

"We are not confident about the structural integrity of any of our bridges," he said.

The landslides and floods come less than six months after a wildfires gutted an entire town, as temperatures in the province soared during a record-breaking heat dome.

Helicopters carried out multiple missions on Monday to rescue hundreds of people trapped in their vehicles when mudslides cut off a highway near the mountain town of Agassiz, about 120 kilometers (75 miles) east of Vancouver.

The storms forced the closure of the Trans Mountain pipeline, which takes crude oil from Alberta to the Pacific Coast. The line has a capacity of 300,000 barrels per day.