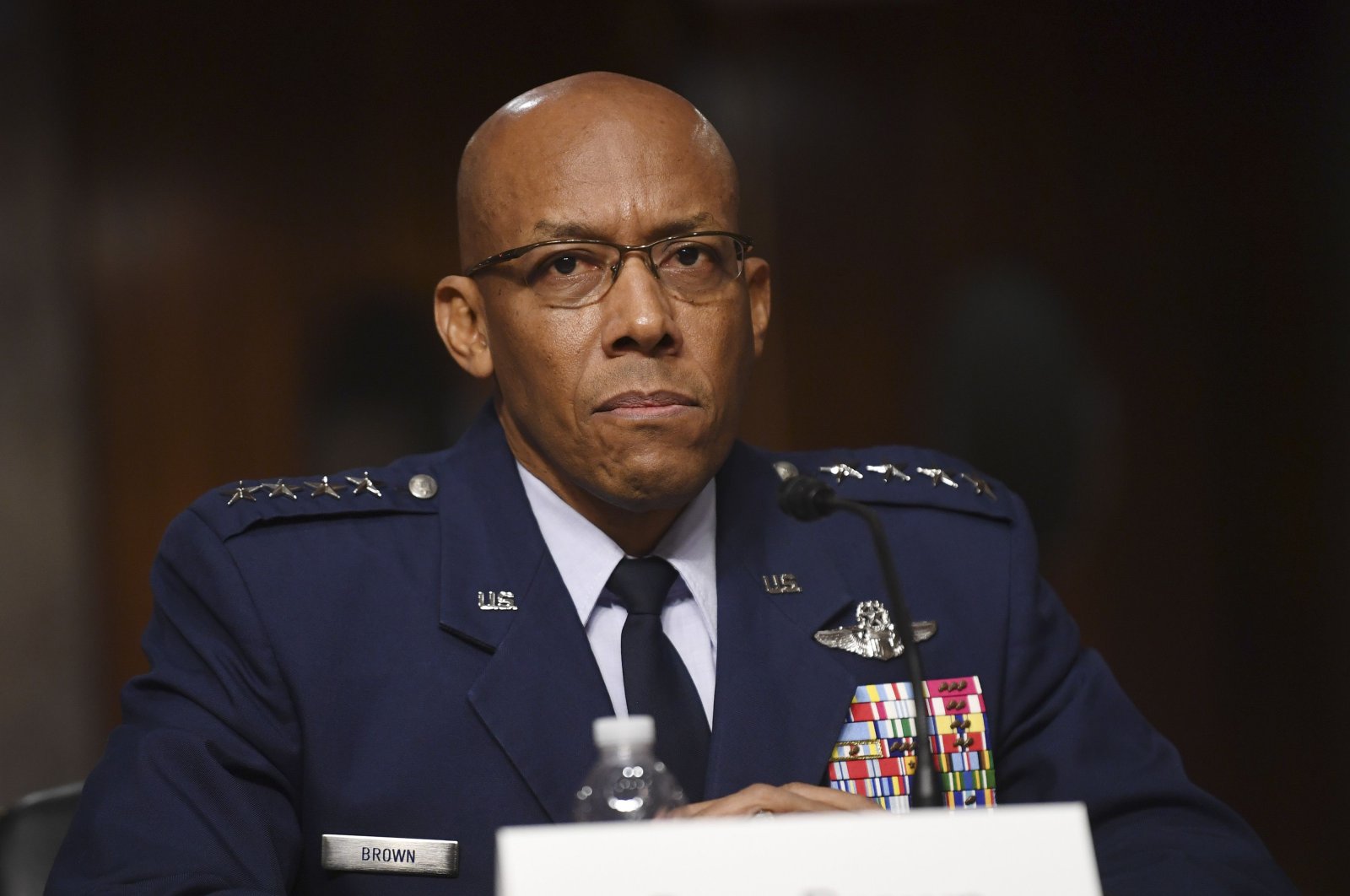 The U.S. Senate confirmed Gen. Charles Brown as Air Force chief of staff, the first African American ever to lead one of the Pentagon's six armed services.

Brown, 57, who is currently commander of the Pacific Air Forces, will become only the second African American ever to serve on the powerful Joint Chiefs of Staff, after former Joint Chiefs chair Colin Powell during 1989-1993.

His confirmation, in a unanimous 98-0 vote in the Senate, comes as protests continue around the country over racism and mistreatment of blacks in the wake of the May 25 killing of George Floyd by a white Minneapolis policeman.

President Donald Trump cheered the confirmation in a tweet.

"A historic day for America! Excited to work even more closely with Gen. Brown, who is a Patriot and Great Leader!" he wrote.

Adding his voice to national black leaders on pervasive racism, last week Brown made a moving statement about the hurdles he faced growing up and rising in the military hierarchy as a black man, often the only one in his squadron or in the room with other officers.

The Texas native said he thought his nomination might bring others hope.

However, he added, "I can't fix centuries of racism in our country."