Several US lawmakers exposed to virus before meeting Trump 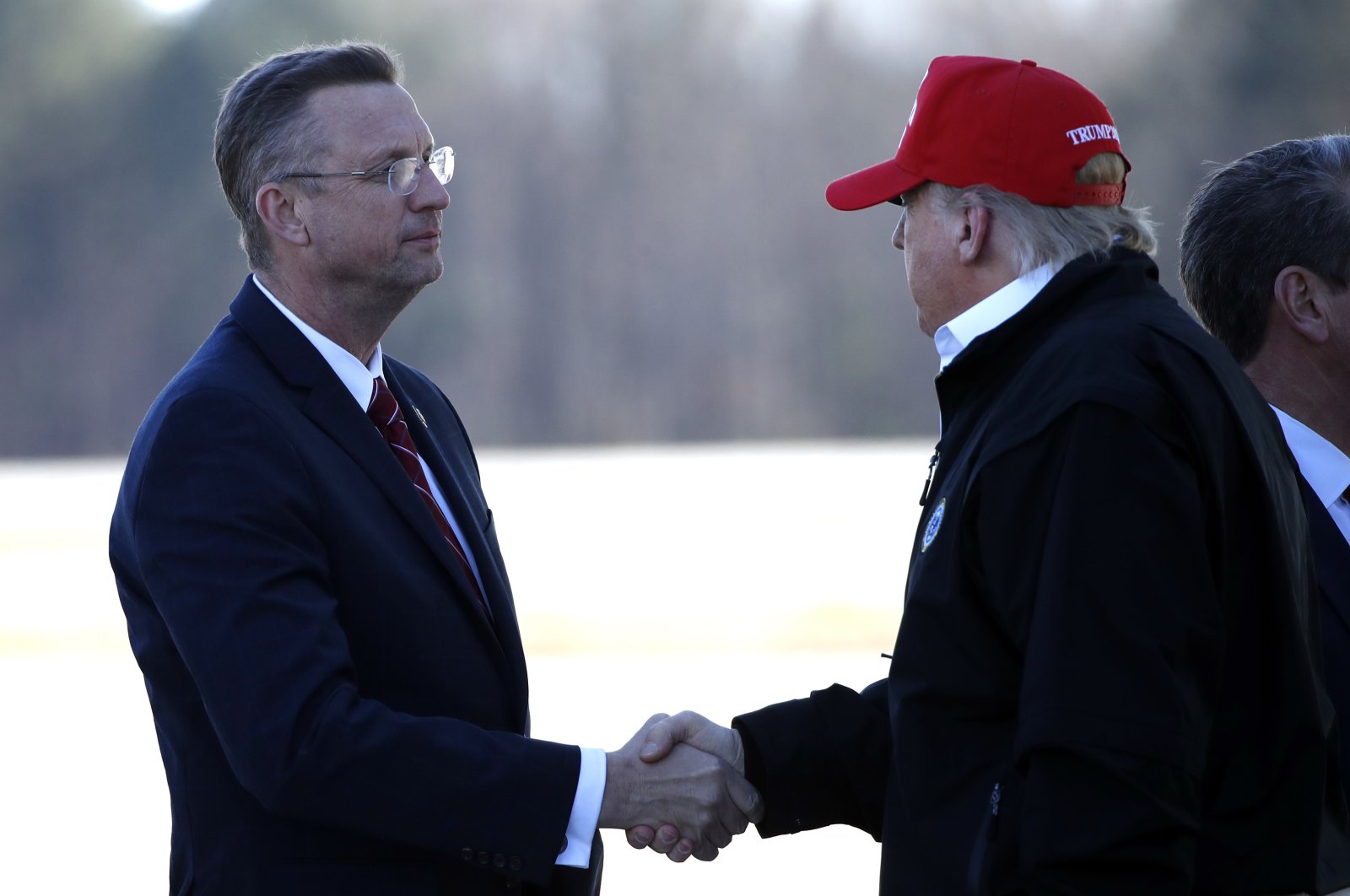 Several U.S. lawmakers with recent close contacts with President Donald Trump announced Monday that they had decided to self-quarantine after being exposed to the new coronavirus at a late-February conservative conference.

Republican Representative Doug Collins, who met and shook hands with Trump last Friday at the headquarters of the Centers for Disease Control, said he was just informed he had been in contact with a person who tested positive for the new coronavirus at a conservative summit last month.

A second representative, Matt Gaetz, who traveled with Trump on Air Force One on Monday, likewise announced his self-quarantine after being notified that he too had come in close contact with the infected person at the CPAC conference 11 days ago. Senator Ted Cruz had given a similar statement previously.

Neith Collins, Cruz nor Gaetz reported any symptoms of the virus.

"While I am not experiencing any symptoms, I have decided to self-quarantine out of an abundance of caution," Collins said.

"While the Congressman is not experiencing symptoms, he received testing today and expects results soon," Gaetz's office said on his Twitter account.

Collins was seen with Trump last Friday visiting the Atlanta, Georgia CDC headquarters where they were briefed on the virus's spread.

A photograph published by the Atlanta Constitution-Journal shows the two shaking hands at what appears to be an airport during the visit. The newspaper said Collins was also in close contact with the state's governor, Brian Kemp, and Georgia Senator Kelly Loeffler – who Collins is challenging for election in November.
Vice President Mike Pence, who also spoke at CPAC, said he has not been tested for the virus.
White House Press Secretary Stephanie Grisham said Trump has not been tested because he has not had "prolonged close contacts” with any patients and "does not have any symptoms.”
Earlier, Trump downplayed the threat of the disease, which has recorded more than 600 cases of the COVID-19 virus, and 25 deaths across the country. "So last year 37,000 Americans died from the common Flu. It averages between 27,000 and 70,000 per year. Nothing is shut down, life & the economy go on. At this moment there are 546 confirmed cases of CoronaVirus, with 22 deaths. Think about that!" Trump tweeted.

U.S. authorities Monday urged Americans most at risk of developing a serious illness from the new coronavirus – the elderly and those with underlying conditions – to stock up on food and medicine and prepare to remain at home. "Make sure you have supplies on hand like routine medications for blood pressure and diabetes, and over the counter medicines and medical supplies to treat fever and other symptoms," said Nancy Messonnier, a senior official with the Centers for Disease Control and Prevention (CDC). "Have enough household items and groceries so that you will be prepared to stay home for a period of time," she added.