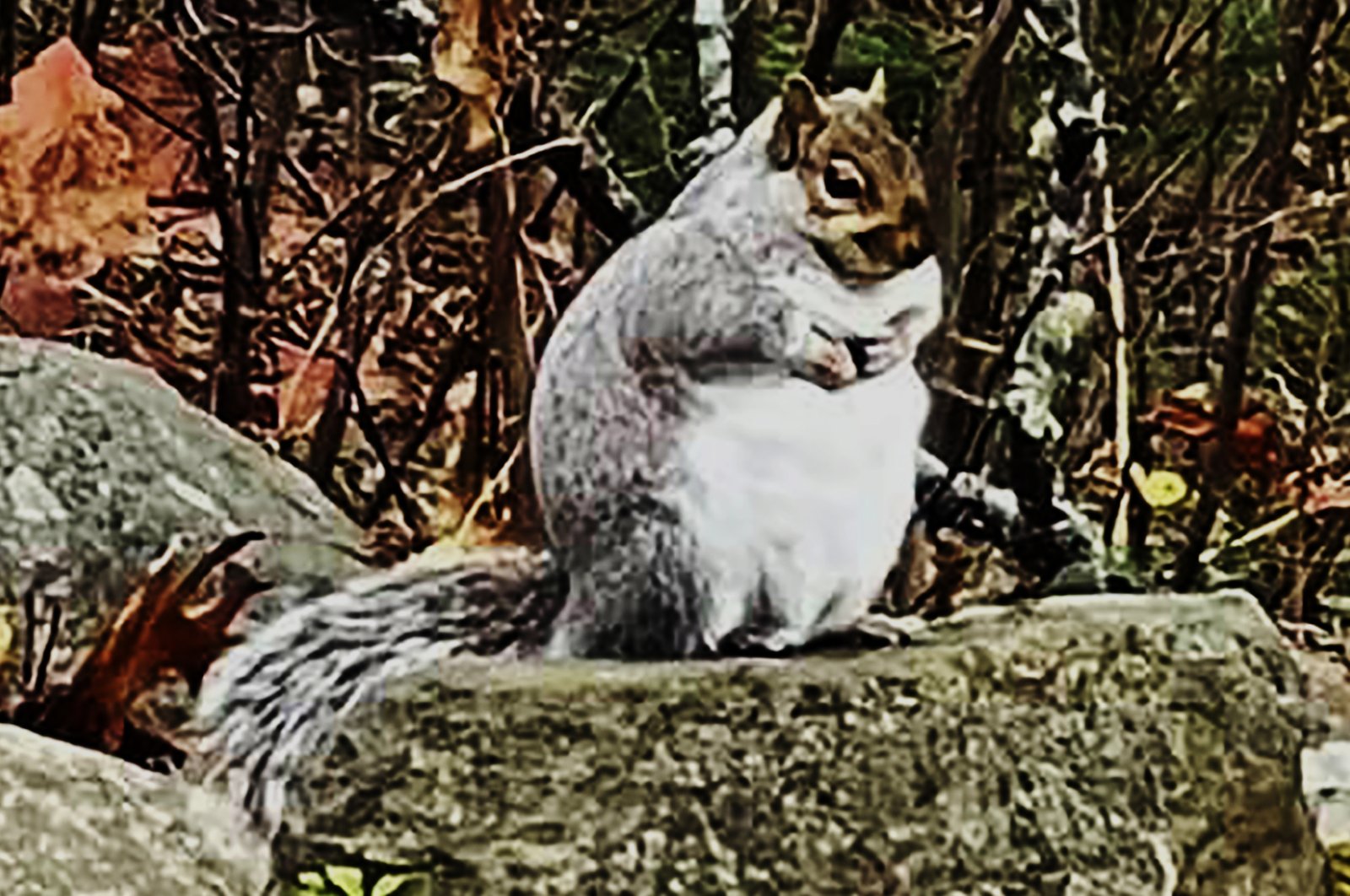 The group managing the St. Paul park has decided to forego the usual display of lights and decorations for this year's Christmas. A troop of fat, hungry squirrels has put the kibosh on a downtown St. Paul park's holiday lights display. The squirrels chewed through the lights' wires last year and the vendor refused to put up with the headache and cost again this year, the St. Paul Pioneer Press reported Tuesday.

The wires, it turns out, were coated with polylactic acid, a derivative of corn sugar, an appealing appetizer for squirrels spoiled by park visitors who won't stop feeding them, said Ann LaBore, co-chair of the friends group.

“They try and lead them around the park,” she said. “One guy was trying to get one to jump on him. It's a little disturbing.”

Instead of the traditional display, the friends group is using a projector to create a kaleidoscope of snowflakes and base lights that bathe the trees in green and blue. LaBore said she's gotten complaints that the display is far too anemic this year.

“People look down from their condos or apartments and they want to see the twinkly lights,” she said. “Well, we can't have twinkly lights. It was probably this or nothing.”