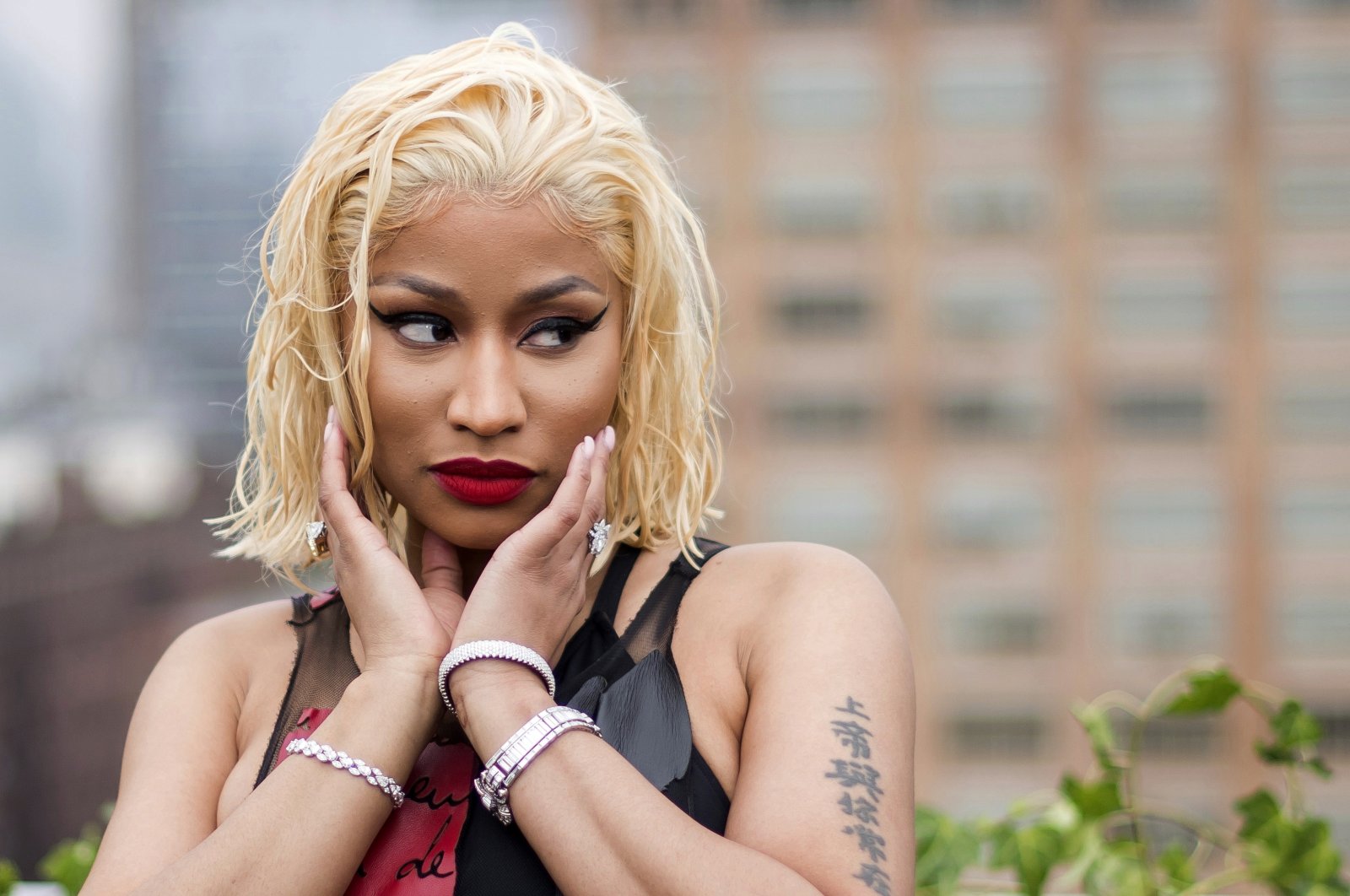 Trinidad and Tobago dismissed a "false" claim made by Nicki Minaj that her cousin's friend became impotent after receiving the COVID-19 vaccine.

Health Minister Terrence Deyalsingh said the Caribbean country had found no evidence of a patient with such side effects and officials had "wasted so much time yesterday running down this false claim."

United States rapper Minaj, who was born in Trinidad and Tobago, sparked a global backlash after tweeting she knew of someone whose testicles became swollen after getting the vaccine. She said he became impotent.

Deyalsingh joined the long list of politicians and health experts dismissing the claims.

He told a news conference on Wednesday: "As we stand now, there is absolutely no reported side effect or adverse event of testicular swelling in Trinidad ... and none that we know of anywhere in the world."

He said officials "take all these claims seriously" but "unfortunately, we wasted so much time yesterday running down this false claim."

Minaj, 38, had tweeted: "My cousin in Trinidad won't get the vaccine cuz his friend got it & became impotent. His testicles became swollen. His friend was weeks away from getting married, now the girl called off the wedding. So just pray on it & make sure you're comfortable with ur decision, not bullied."

Her comments came while discussing a requirement at the Met Gala for all attendees to be fully vaccinated.

The White House offered Wednesday to connect Minaj with one of the Biden administration’s doctors to address her questions about the COVID-19 vaccine.

The White House said that they’ve offered such calls with others concerned about the vaccine, part of an aggressive public relations campaign to beat back rampant disinformation about the vaccine’s safety and effectiveness.

Minaj tweeted Wednesday that “the White House has invited me” and “yes, I’m going,” but a White House official said the rapper was simply offered a call.

Dr. Anthony Fauci, the top COVID-19 adviser in the U.S., told CNN that Minaj "should be thinking twice about propagating information that really has no basis."

Professor Chris Whitty, the chief medical officer for England, was among those criticizing Minaj for the comments.

Whitty, 55, the face of the United Kingdom's coronavirus response not previously known for his knowledge of celebrities, did not skip a beat when he was asked about Minaj's comments at a COVID-19 question and answer session Tuesday.

"There are a number of myths that fly around, some of which are just clearly ridiculous," he told reporters. "Some ... are clearly designed just to scare. That happens to be one of them."

Instead, he said he was encouraged that most people were ignoring myths and getting jabbed, and hit out anyone knowingly "peddling untruths."

"In my view, they should be ashamed," he added.

Minaj is one of the world's most successful rappers and is known for songs including Super Bass, Starships and Anaconda.