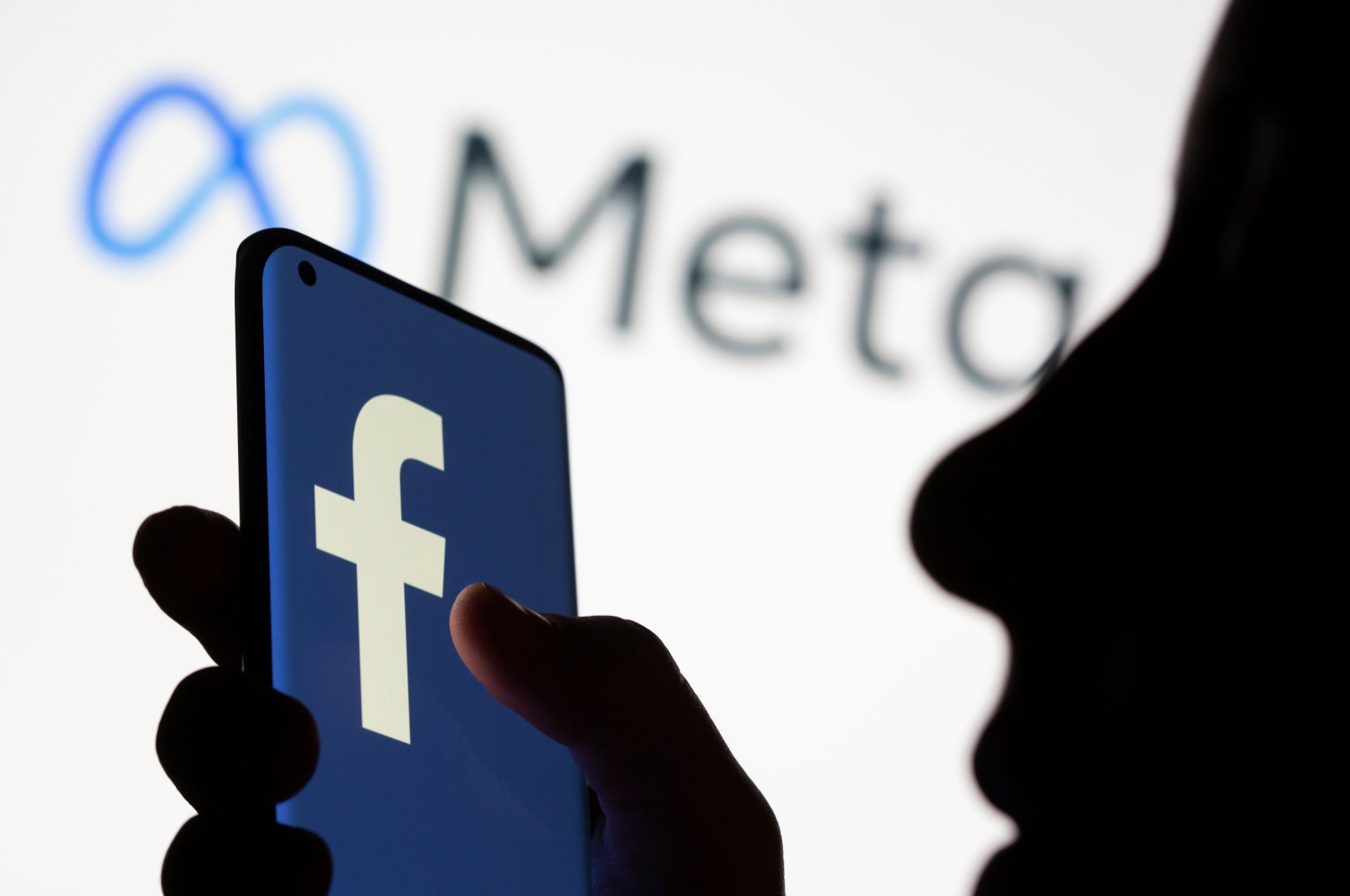 Facebook announced Monday the removal of a troll farm it says was run by the Nicaraguan government and the Sandista National Liberation Front, the ruling party of the Central American nation. The farm allegedly had over 1,000 Facebook and Instagram accounts when it was disabled last month.

The social media company said the troll farm – a coordinated effort to manipulate public discourse using fake accounts – was intended to amplify pro-government and anti-opposition content. It said it had been active on its platforms since 2018 and was primarily operated by staff of TELCOR, Nicaragua's telecoms watchdog, working from the postal service headquarters in capital Managua.

The Supreme Court, which has been an ally of President Daniel Ortega, and the Nicaraguan Social Security Institute also ran smaller clusters of fake accounts, Facebook said.

The office of Nicaragua's Vice President Rosario Murillo, the spokesperson for Ortega and his government, did not immediately respond to a Reuters request for comment about the report.

"This was one of the most cross-government troll operations we've disrupted to date, with multiple state entities participating in this activity at once," Facebook's investigators said in their report.

Facebook said it had this year taken down other government-linked networks from Ethiopia, Uganda, Sudan, Thailand and Azerbaijan for breaking its rules against so-called coordinated inauthentic behavior, calling this "an especially troubling trend."

The company, which last week announced it would start trading as Meta Platforms Inc on Dec. 1, has been under scrutiny from lawmakers and regulators over potential harms linked to its platform, particularly after former employee and whistleblower Frances Haugen leaked internal documents.

Nicaragua will hold its presidential election on Sunday, which Washington has denounced as a sham organized by an increasingly authoritarian Ortega.

It said the activity began in April 2018, as student-led protests against the government broke out. It said the network created fake accounts to discredit the protesters, including through posing as students and through attempting coordinated reporting of critics' accounts. From late 2019, Facebook said it increasingly focused on posting and amplifying pro-government content.