Trudeau gets star endorsement by Obama in Canadian election 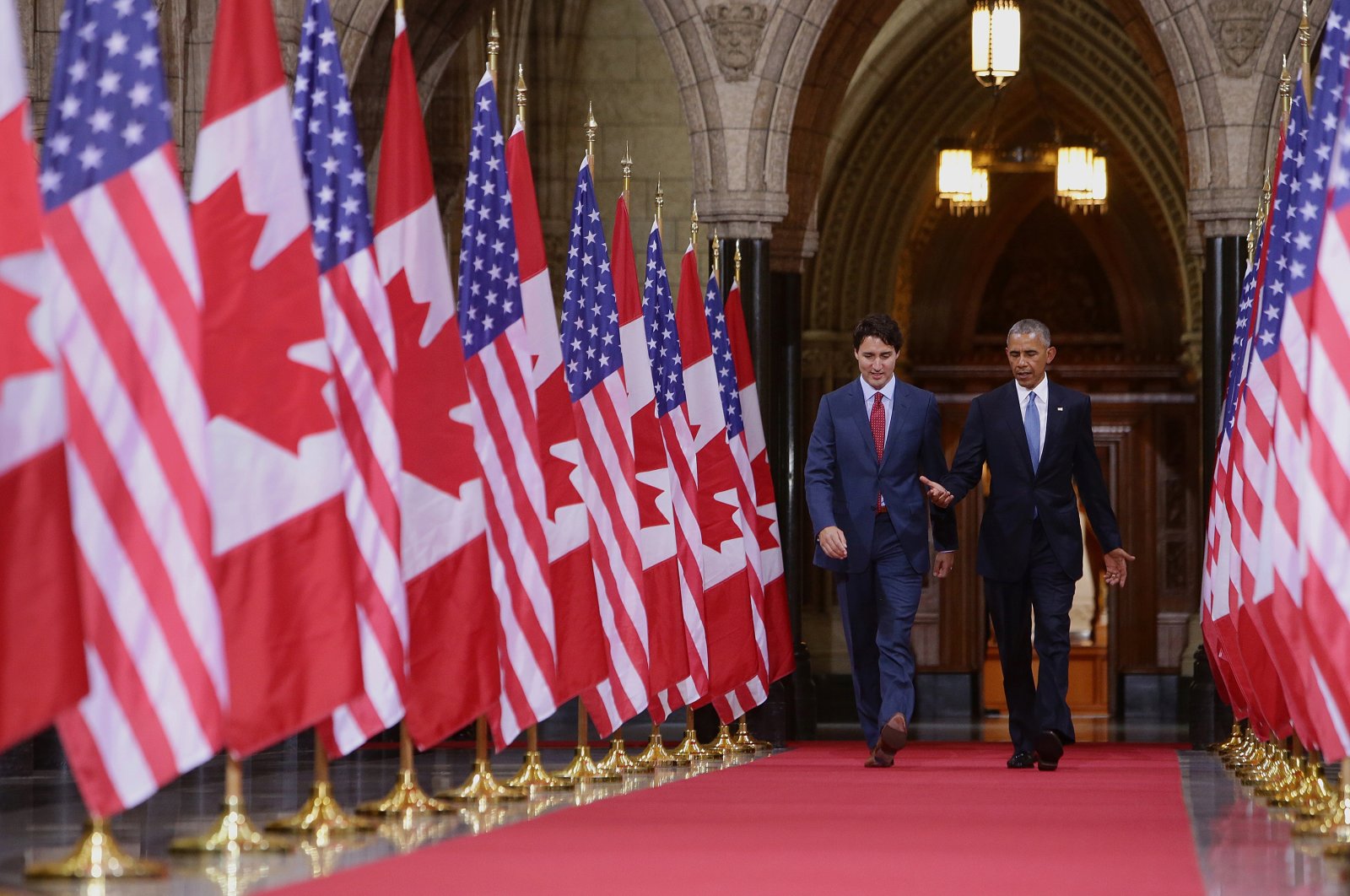 But It is the second time Obama has done it. Obama also urged Canadians to re-elect the Liberal leader in Canada’s last election in 2019.

Obama tweeted Thursday that he was proud to work with Trudeau and described him as an effective leader who has strong democratic values.

Trudeau is in a tough re-election fight with his Conservative rival ahead of Monday’s parliamentary elections. Obama's endorsement helped Trudeau with progressives in 2019.

Obama also endorsed Emmanuel Macron for president in France’s 2017 election, and he warned British voters against leaving the European Union.

Trudeau formed a close relationship with Obama when he was president. The former president has long been popular with many Canadians.

"This is welcomed by Trudeau and Co. but not a surprise," said Nelson Wiseman, a political science professor at the University of Toronto “Will Obama’s endorsement make a difference? Not many voters are still undecided so the material impact of Obama’s endorsement is minimal in my opinion. I think it is more symbolic of Liberal affinity with the Democrats which has been the case since JFK in the 1960s,” he explained.

Daniel Béland, a political science professor at McGill University, said it can only help Trudeau with progressive voters.

“Obama remains very popular in Canada and, although it’s unlikely to alter the race, this is something positive for the Liberals,” Béland said.