Trudeau silent for 20 seconds after being asked about Trump 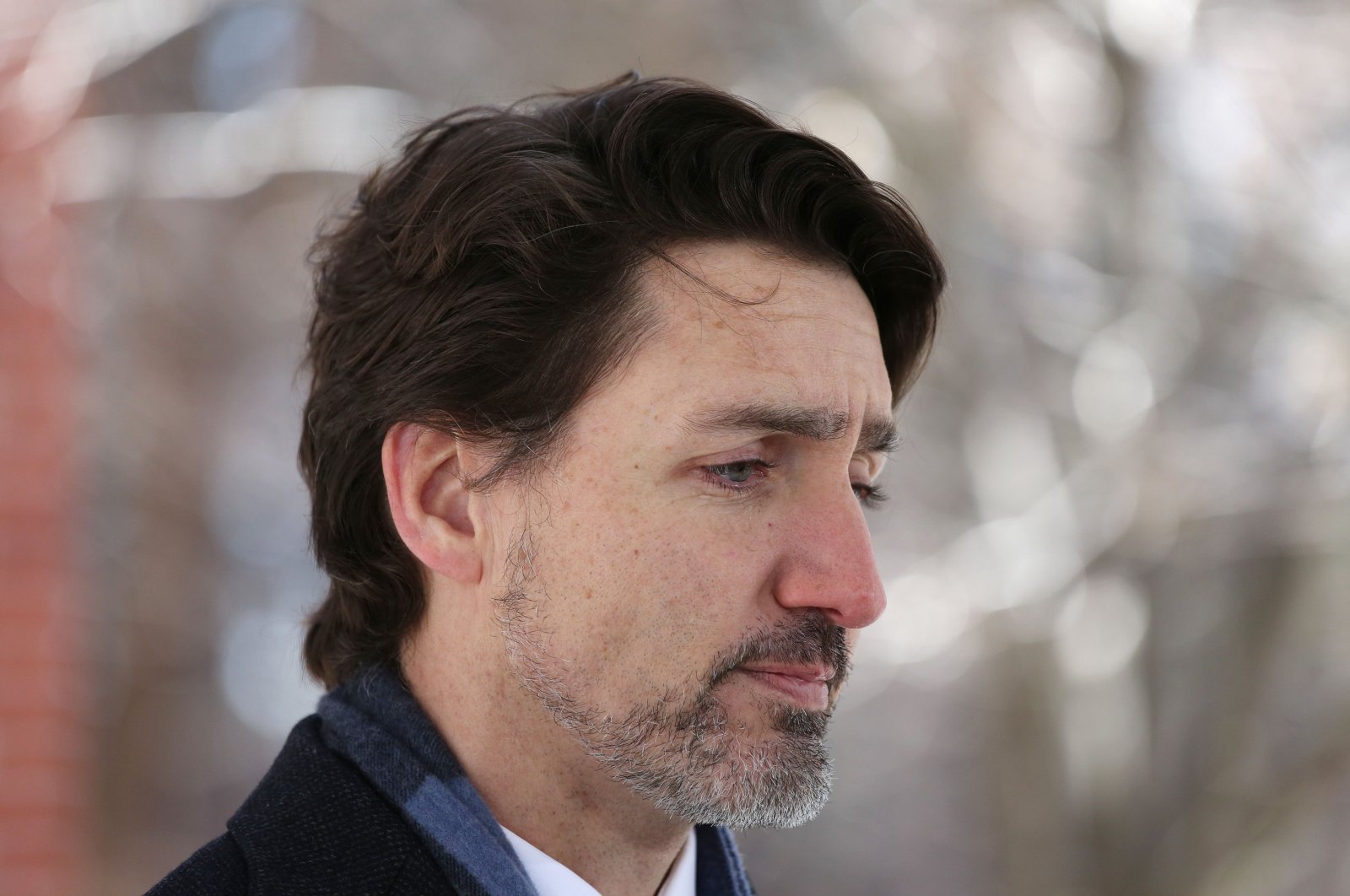 Trudeau's long silence came when a reporter asked him to comment on Trump's threat to use armed forces to quell violence.

When he eventually spoke, the Canadian leader avoided directly referring to Trump's response to the protests or even naming him.

"We all watch in horror and consternation what's going on in the United States," Trudeau told the press conference.

Deputy Prime Minister Chrystia Freeland was equally circumspect when asked about Trump's handling of the crisis, saying she was focused on issues closer to home.

"As a Canadian politician, as a Canadian leader, my focus is on Canada and it is on being very clear within our government and with Canadians that this is not a problem to which we are immune," Freeland said Tuesday.

Racism is a problem in Canada and it is the government's job to listen to black Canadians, she said.

Freeland added she was concerned about "Canadian complacency."

"I think it's really important for us to set our own house in order and for us to be really aware of the pain that anti-black racism causes here in our own country," she said. "My focus is on Canada."

Trump on Monday threatened to deploy the military if governors failed to quickly quell the violence and "dominate" the protests. He also had federal forces use tear gas on hundreds of protesters outside the White House so that he could walk across a park for a photo op.

There have been seven days of unrest in dozens of U.S. states, following the death of George Floyd, an unarmed black man, in Minneapolis police custody.

Thousands of people have also marched in several Canadian cities including Ottawa, Toronto and Montreal in solidarity with the demonstrations against police brutality in the U.S.

However, Trudeau and top Canadian officials have painstakingly avoided criticizing Trump and his handling of the protests, or other recent issues such as the U.S. president's decisions to withdraw from the World Health Organization and the Open Skies Treaty.

Even as Canadian parliamentarians paid tribute to Floyd in the House of Commons on Tuesday, Trudeau and Conservative leader Andrew Scheer avoided taking shots at Trump, while expressing solidarity with minorities and calling for an end to systemic racism.

"I know that for so many people listening right now, the last thing you want to hear is another speech on racism from a white politician," Trudeau said.

"I'm not here today to describe a reality I do not know, or speak to a pain I have not felt. I'm here because I want you to know our government is listening."

Experts point to the fact that with more than 70% of Canadian exports going to the U.S., no Canadian leader can afford to antagonize Trump, especially since Canada has its own history of deploying the military against protesters.