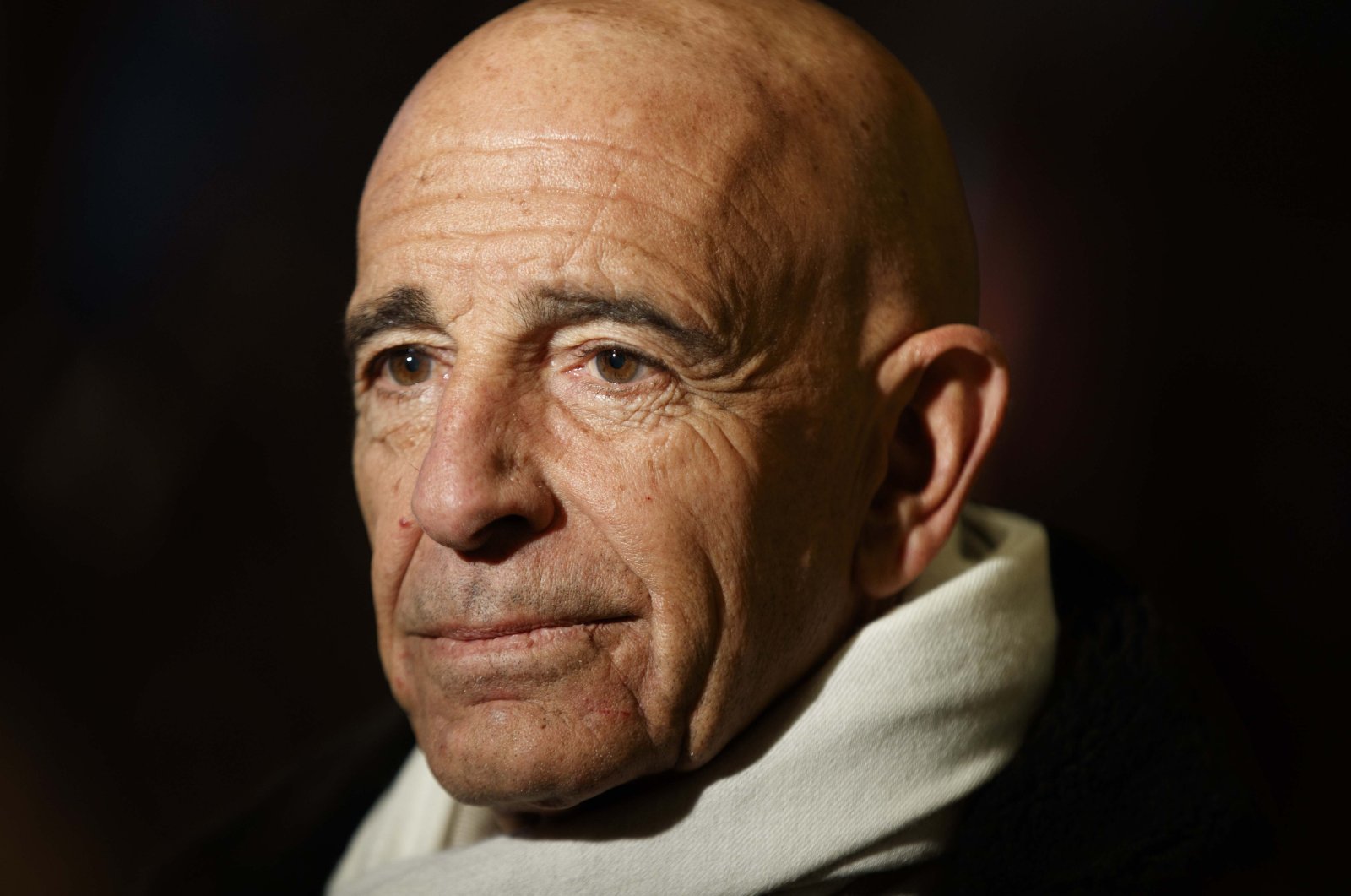 Tom Barrack, a close ally and adviser to former President Donald Trump, was charged Tuesday with illegally lobbying the ex-commander in chief on behalf of the United Arab Emirates (UAE).

Barrack, 74, was arrested Tuesday and is scheduled to be arraigned in a court in the state of California later. He is one of three men who are being charged with acting as unregistered foreign agents.

A seven-count indictment charges the men with unlawfully attempting to advance the UAE's interests at the direction of senior Emirati officials by influencing the foreign policy positions of Trump's 2016 presidential campaign and subsequently continuing to do so after he won that year's White House race, according to the Justice Department.

Barack, Matthew Grimes, 27 and Rashid Al‑Malik, 43, "are accused of acting and conspiring to act as agents of the UAE between April 2016 and April 2018," the agency said in a statement.

Barrack, who served as chairperson of Trump's 2017 inaugural committee, separately faces charges of obstruction of justice and making multiple false statements during a June 2019 interview with federal agents. "The conduct alleged in the indictment is nothing short of a betrayal of those officials in the United States, including the former President," said Acting Assistant Attorney General Mark Lesko.

"Through this indictment, we are putting everyone – regardless of their wealth or perceived political power – on notice that the Department of Justice will enforce the prohibition of this sort of undisclosed foreign influence," added Lesko.