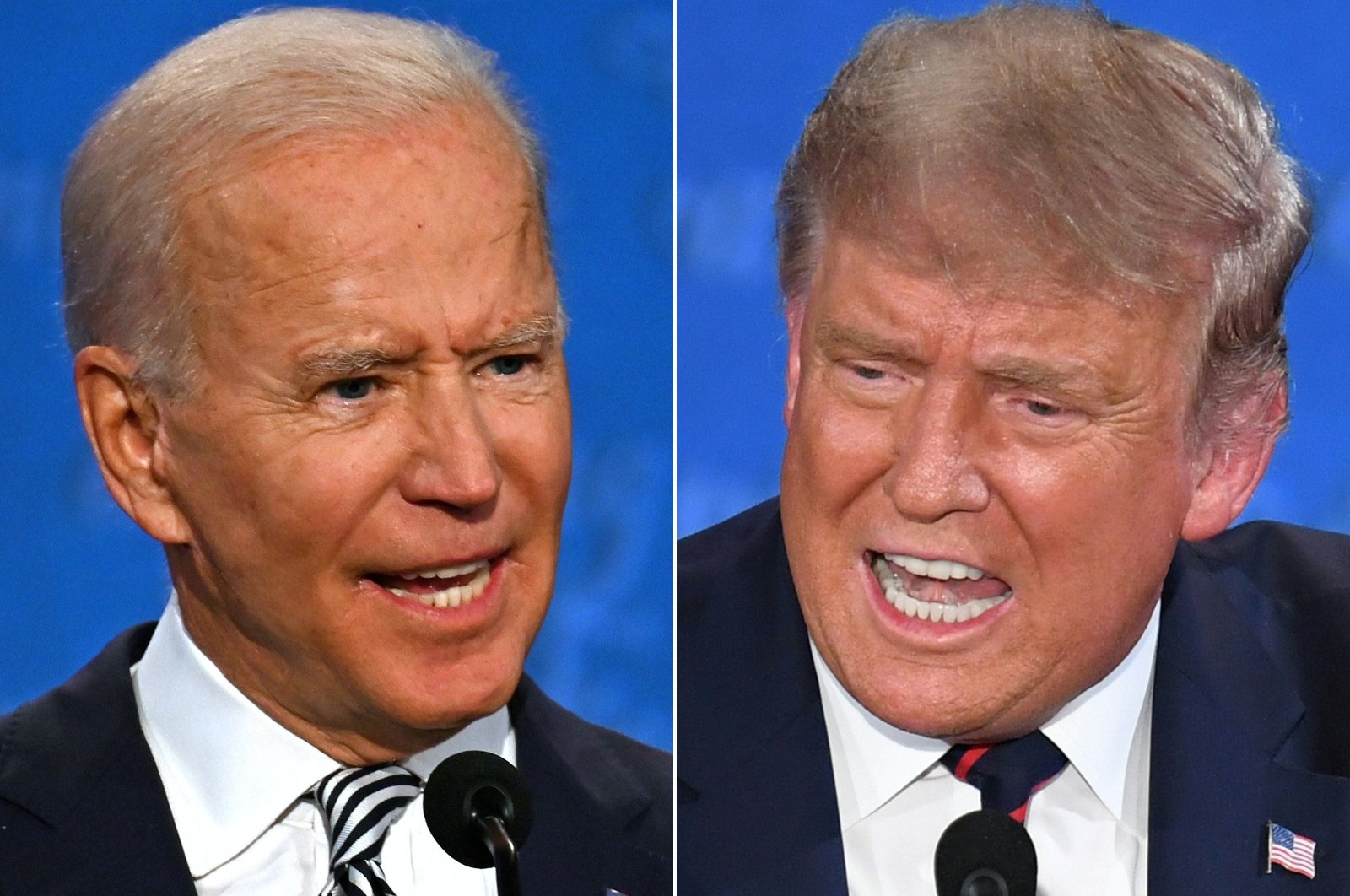 NBC News agreed to put U.S. President Donald Trump before voters in a town hall event on Thursday after the president submitted to an independent coronavirus test with the results reviewed by Dr. Anthony Fauci.

The announcement Wednesday sets up dueling town halls with Democratic opponent Joe Biden on a night the two candidates were supposed to meet for their second debate.

Biden is appearing on a similar town hall event in Philadelphia, televised by ABC. NBC said Trump would be at least 12 feet (3.66 meters) from moderator Savannah Guthrie and the audience.

Trump, who tested positive for COVID-19 on Oct. 2 and spent three days at the Walter Reed military hospital, took a coronavirus test Tuesday administered by the National Institutes of Health, NBC said.

Both NIH clinical director Dr. Clifford Lane and Fauci reviewed Trump’s medical records and said they had a high degree of confidence that the president is "not shedding infectious virus.”

Trump's ability to reach a national television audience on Thursday was in part dependent on Fauci, who had expressed anger at the Trump campaign in recent days for using one of his statements in a campaign ad.

The coronavirus task force member said a quote used in the campaign ad was taken out of context.

A formal matchup between the Republican president and Biden that was scheduled for Thursday in Miami by the nonpartisan Commission on Presidential Debate was canceled.

In light of the president’s infection, the commission shifted the format to a virtual meeting, and Trump declined to participate.

After Trump backed out of the debate, Biden swiftly made the deal with ABC. Trump's team then entered into talks with NBC.

The ABC event, moderated by George Stephanopoulos, will last 90 minutes with an additional half hour of analysis.

Trump's town hall on NBC is scheduled for an hour. In addition to preventing viewers from getting a side-by-side comparison of the two men, the dueling events will likely be seen by far fewer people.

Like the Trump event on Thursday will be, it was simulcast on MSNBC, CNBC and streamed online. Trump's town hall with Stephanopoulos on Sept.15 was seen by 3.8 million people, Nielsen said.

Thursday's Trump town hall on NBC will be held outdoors at the Perez Art Museum in Miami. Audience members will be socially distanced, required to wear a mask and submit to a temperature check before entering the venue, NBC said.