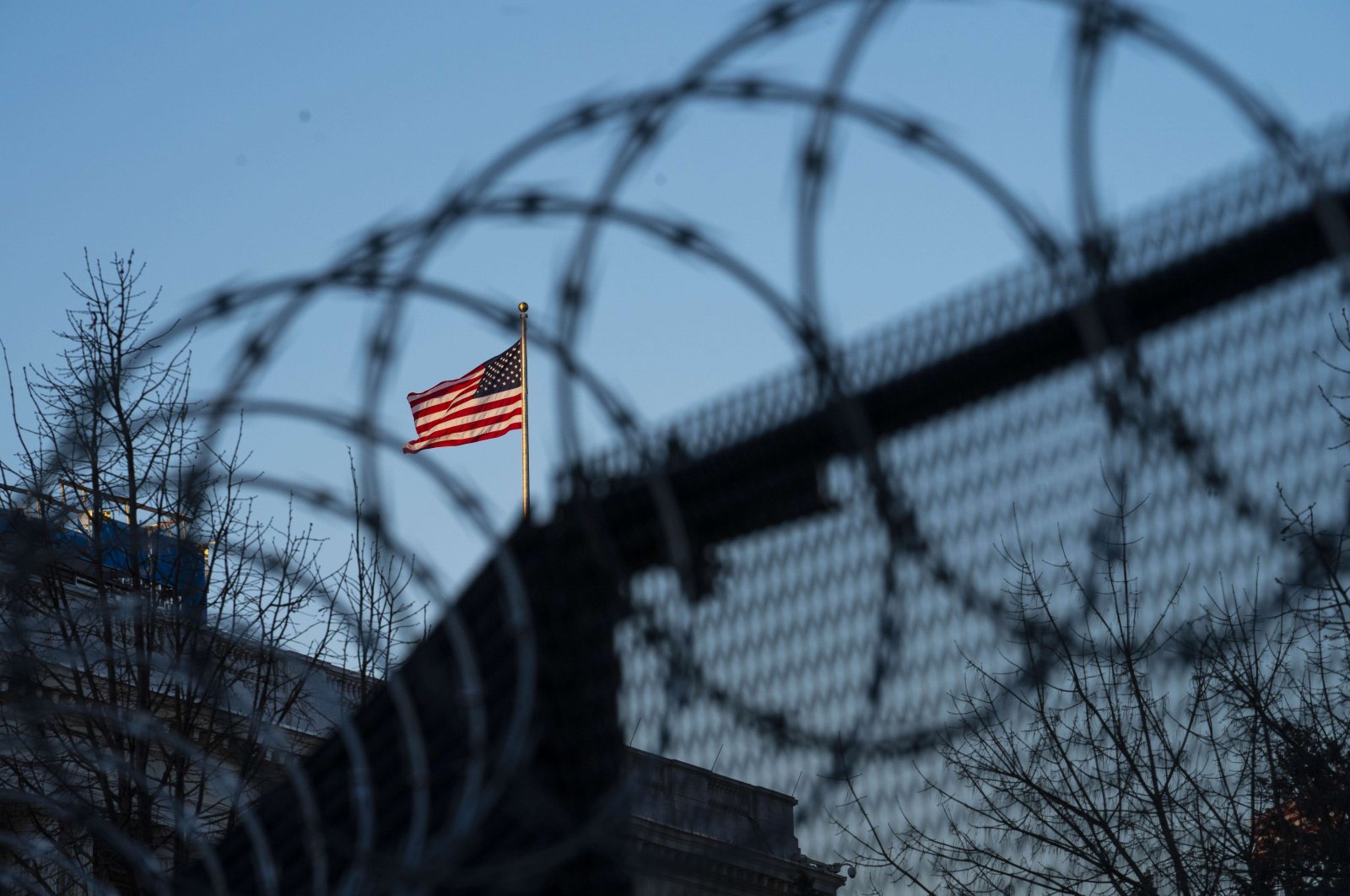 Donald Trump committed the "most grievous constitutional crime" of any U.S. president when he incited supporters to storm the Capitol last month, Democratic prosecutors said Monday on the eve of his Senate impeachment trial.

In their final filing before the Senate's 100 members sit in judgment of Trump, the nine House impeachment managers prosecuting the Republican leader also insisted the case should not be dismissed.

Trump's lawyers pushed for a dismissal in a document released hours earlier, saying the Senate "lacks jurisdiction" to try Trump, who left office on Jan. 20, because he is no longer a sitting president.

The Democratic managers directly rejected the argument and said there is "overwhelming" evidence of impeachable high crimes and misdemeanors.

"His incitement of insurrection against the United States government – which disrupted the peaceful transfer of power – is the most grievous constitutional crime ever committed by a president," they said.

"The article of impeachment properly alleges an impeachable offense under the Constitution, is not subject to a motion to dismiss (and) is within the jurisdiction of the Senate sitting as a Court of Impeachment," they wrote.

The five-page filing came as Republicans prepare to circle the wagons around the former president and ensure he is acquitted of the single article of impeachment for "incitement of insurrection."

There is also mounting pressure for a rapid conclusion to the trial so that the Senate can turn to legislative priorities including President Joe Biden's massive coronavirus relief package.