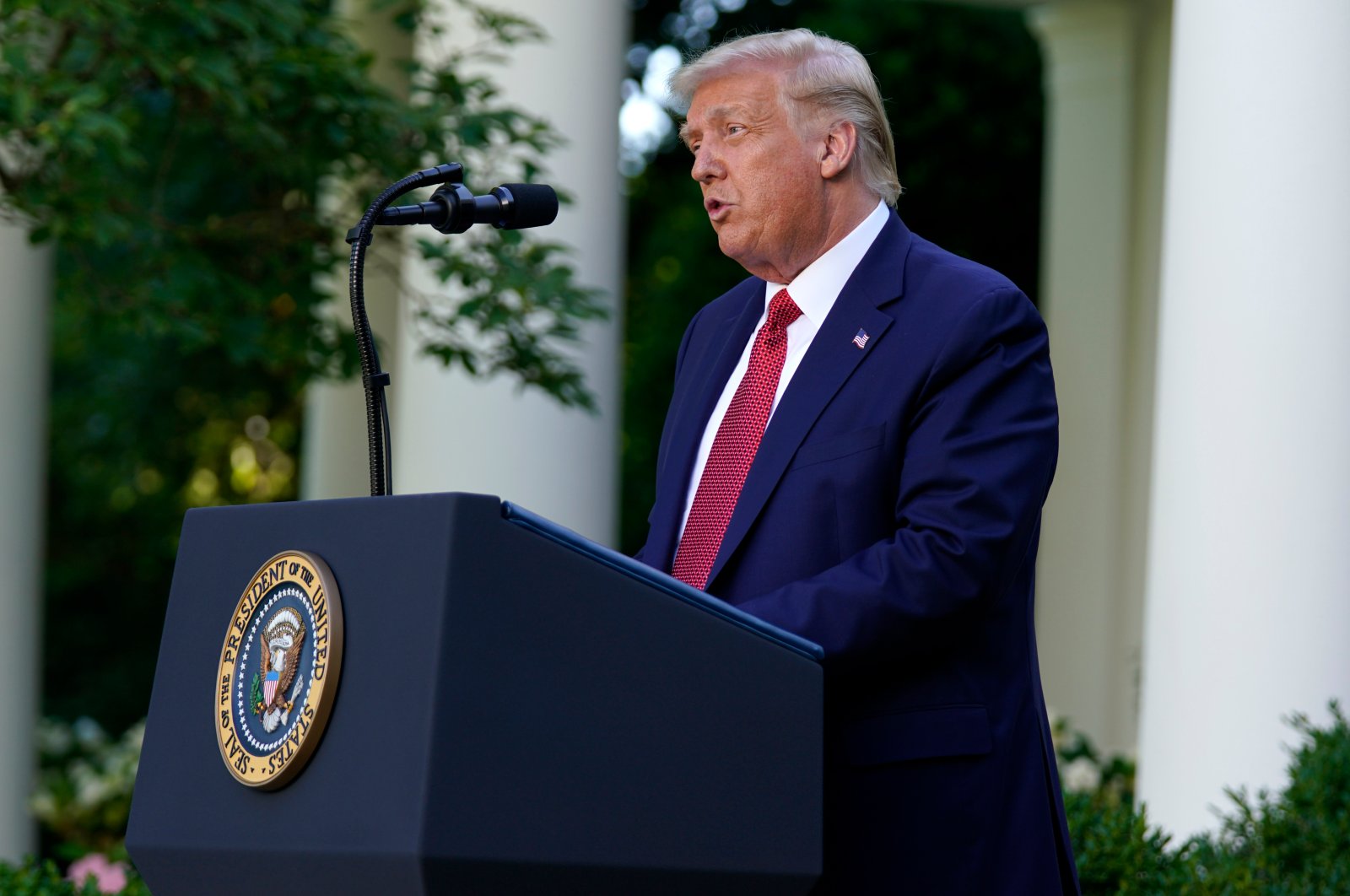 The two actions are part of the Trump administration's offensive against China for what he calls unfair treatment by the rising Asian superpower, which hid details about the human-to-human transition of the cornoavirus.

The almost daily administration broadsides against China come as Trump is being criticized for the surge in COVID-19 cases in the United States and as he works to portray his expected Democratic challenger, former Vice President Joe Biden, as weak on China.

U.S.-China relations are at a low ebb. Since the two nations signed phase one of a trade deal, the talks are currently stalled with virtually no hope of restarting before the November election.