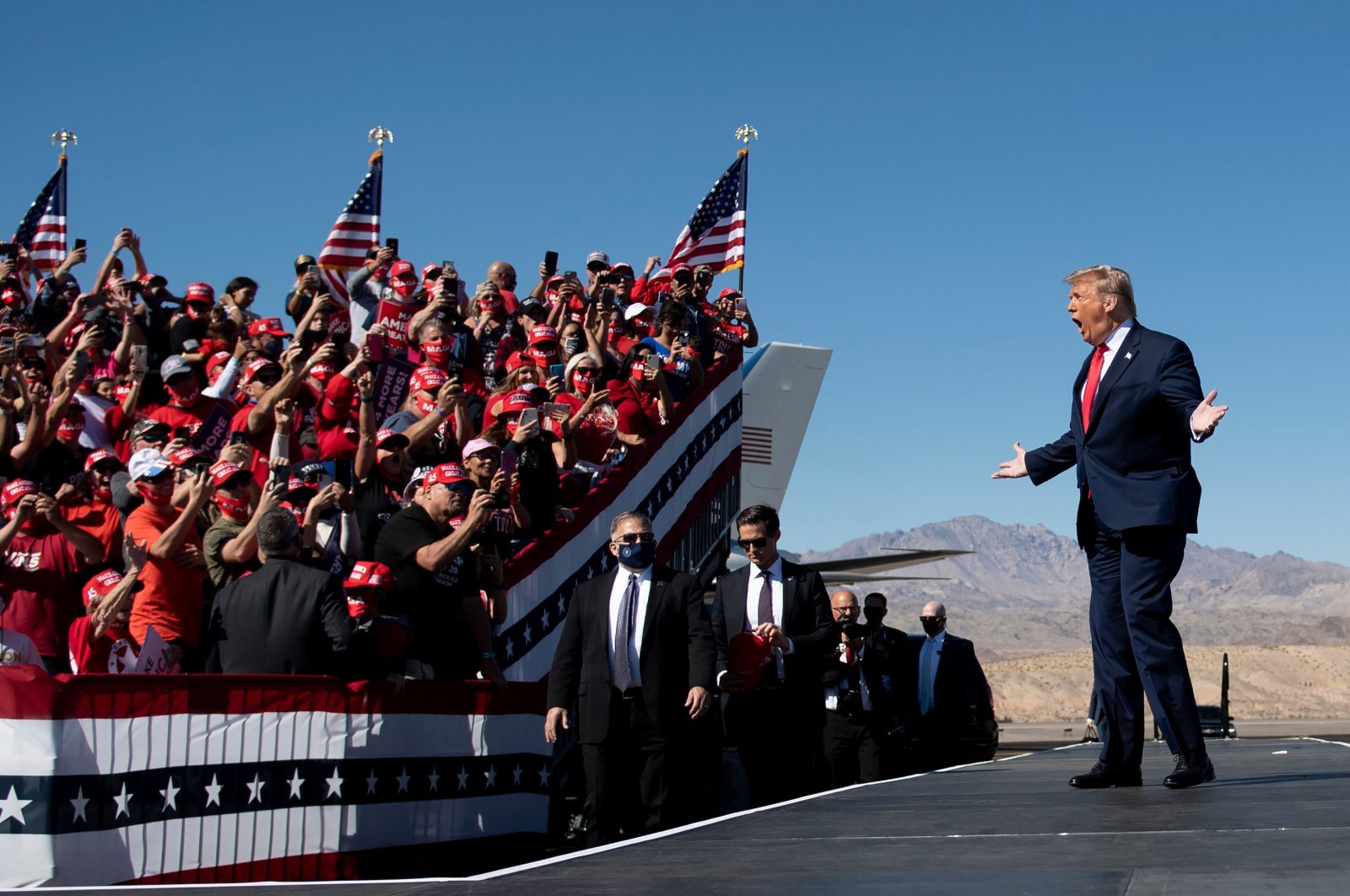 Still irate and bitter one month after his election defeat to Joe Biden, President Donald Trump is openly musing about a second run at the U.S. presidency in 2024.

Refusing to accept defeat, Trump's lawyers and supporters continued Wednesday to file lawsuits and even called for extraordinary intervention, such as martial law, to force a new vote. And Trump released an extraordinary 46-minute video in which he again claimed that he was robbed of victory in a "rigged" election. But at a White House Christmas party on Tuesday, the president suggested he might have lost this battle but would not retire quietly as a one-term president. "It's been an amazing four years. We are trying to do another four years. Otherwise, I'll see you in four years," he told guests.

The comment was perhaps the closest the 74-year-old Trump has come to admitting his month-long quest to reverse Biden's win has failed. All six contested states have now certified their tallies, and the national count gives Biden nearly 7 million more votes than Trump, an insurmountable four-percentage-point margin.

On Tuesday Attorney General Bill Barr declared that the Justice Department had found no significant evidence of fraud in the election. Trump still refuses to publicly concede his defeat on Nov. 3, forcing him from office after one term. He has remained shuttered in the White House, limiting his public appearances, and apparently holding few official meetings, while issuing furious tweets about alleged election fraud.