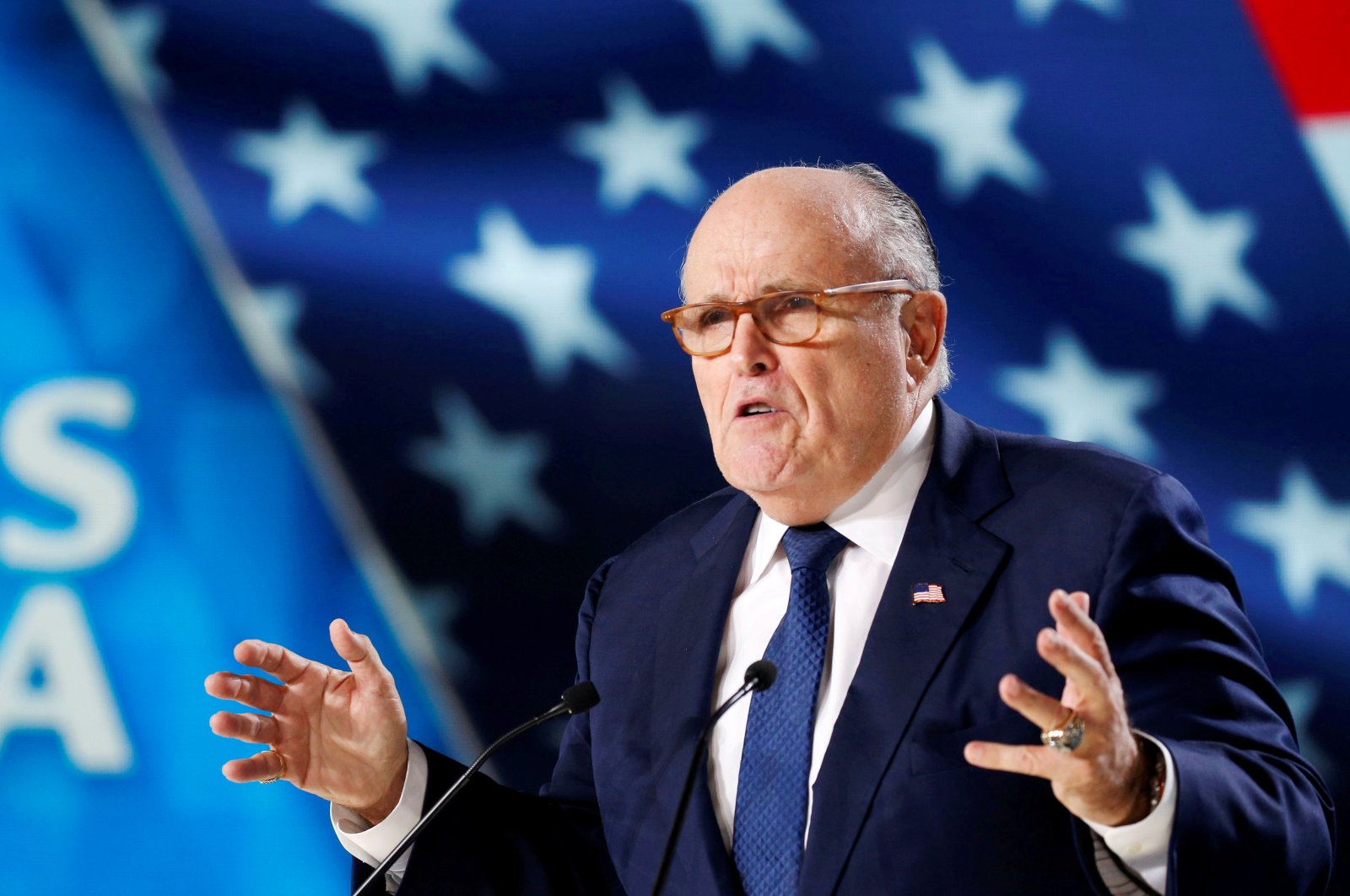 "@RudyGiuliani, by far the greatest mayor in the history of NYC, and who has been working tirelessly exposing the most corrupt election (by far!) in the history of the USA, has tested positive for the China Virus," Trump said, using a term for COVID-19 that has drawn backlash.

Giuliani, 76, did not immediately respond to a request for comment.

The former New York mayor has been spearheading Trump's floundering effort to overturn his Nov. 3 election loss to Democratic President-elect Joe Biden through a flurry of lawsuits.

That work has taken Giuliani to various U.S. states like Michigan and Arizona where he has been urging state lawmakers to stop certification of Biden's win.

The president himself had it in October and spent three nights in the hospital, during a key part of his re-election campaign. A number of White House staffers also tested positive around the same time, amid speculation that a well-attended White House event was a source of the outbreak.

Giuliani has traveled to several U.S. states in recent weeks, appearing at events without a face mask to level allegations of widespread voter fraud in the Nov. 3 presidential election, without providing evidence.

Trump and his allies have often downplayed the pandemic, which is raging in the United States, with cases, hospitalizations and deaths hitting record levels.

In recent days, newly reported infections have hovered above 200,000. The country has recorded more than 2,200 deaths for five consecutive days.

The U.S., which has a population of around 330 million, has logged 14.6 million cases and more than 281,000 fatalities since the start of the pandemic - far more than any other nation.