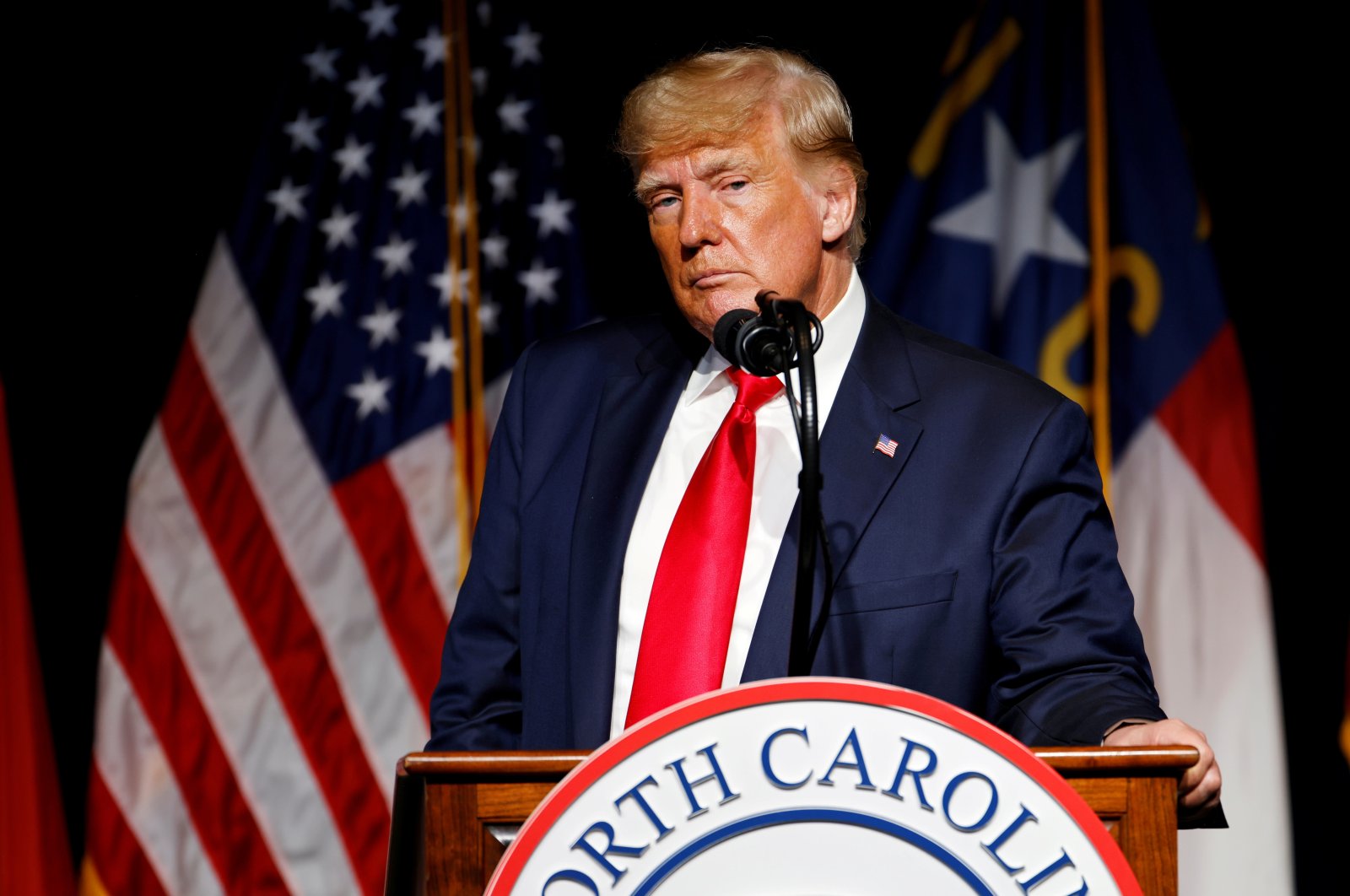 Former U.S. President Donald Trump at the very early stages of the pandemic suggested sending COVID-19 patients to Guantanamo Bay, which is military prison located in Cuba where Washington keeps those accused of serious crimes, according to book excerpts published on Monday.

"Don't we have an island that we own?” Trump asked while speaking with aides in the Situation Room in February 2020, according to the recently released book by two Washington Post reporters. "What about Guantanamo?”

"We import goods,” Trump said. "We are not going to import a virus.”

"Nightmare Scenario: Inside the Trump Administration's Response to the Pandemic That Changed History" is written by Post journalists Yasmeen Abutaleb and Damian Paletta. It focuses on information scoured from interviews with over 180 people, including White House staffers and public health officials.

It is set to be released on June 29, but the Post published excerpts ahead of the book's publication.

The former president's suggestion to send Americans with COVID-19 to Guantanamo, the prison used to house terrorism suspects, stunned his aides, who shot down the idea when he pushed it a second time.

The book also sheds light on Trump's opposition to having the federal government running virus testing.

"Testing is killing me!" Trump yelled during a March 18 meeting with then-Health and Human Services Secretary Alex Azar. "I'm going to lose the election because of testing! What idiot had the federal government do testing?"

Azar replied, "Uh, do you mean Jared?" – a reference to Trump's son-in-law and senior advisor who previously vowed to take charge of the national testing strategy.

"This was gross incompetence to let CDC develop a test," he said.