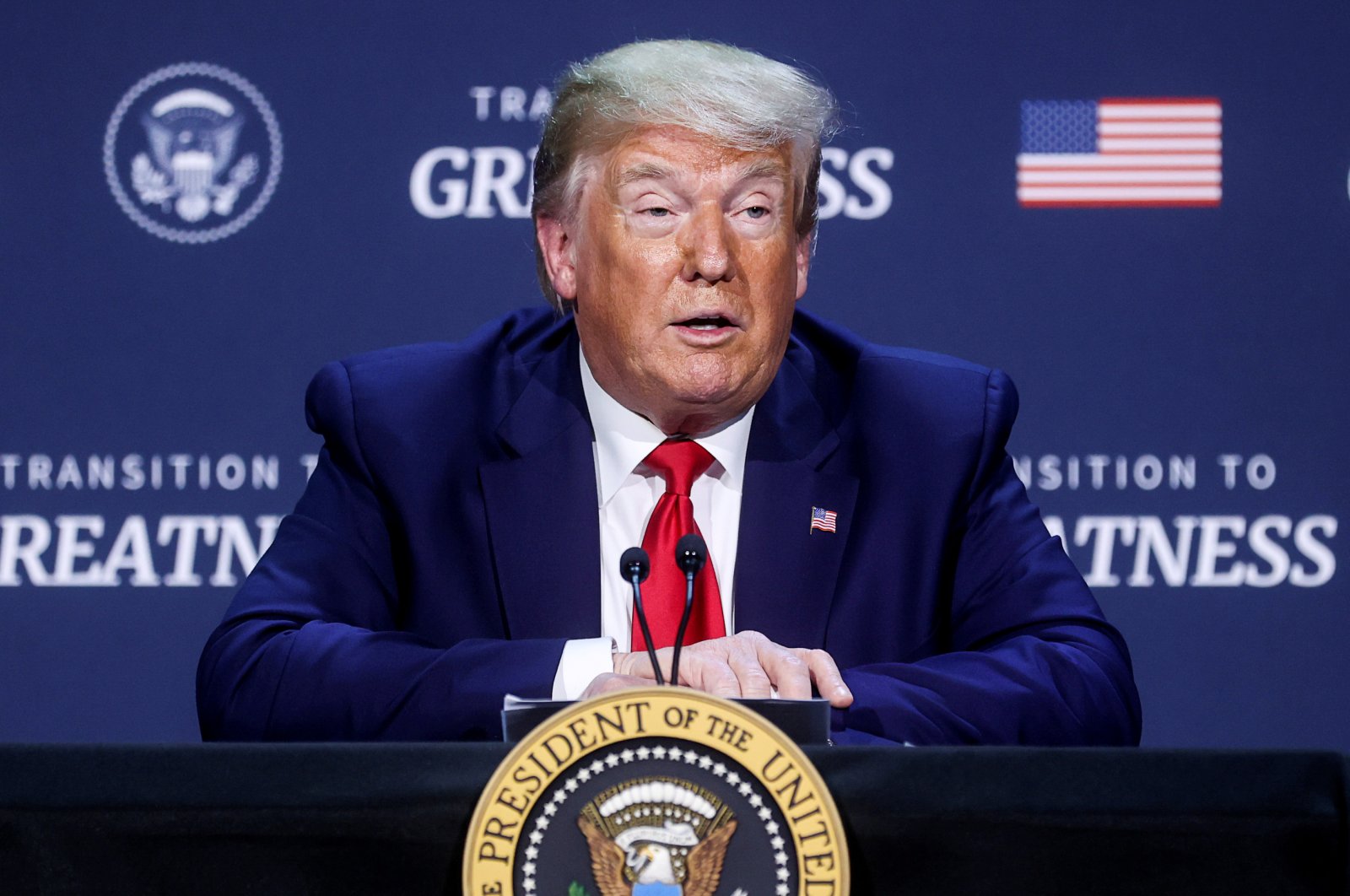 President Donald Trump said the controversial chokehold method used by some U.S. police to restrain suspects should "generally" be banned, but may be needed in dangerous situations.

"If a police officer is in a bad scuffle and he's got somebody... you have to be careful," Trump said in an interview on Fox News that aired Friday. Trump said, "the concept of chokeholds sounds so innocent, so perfect."

However, banning such chokeholds – a major demand of protesters around the country outraged by the death in police custody of George Floyd after an officer kneeled on his neck – would be good, "generally speaking," Trump told Fox News. He said he might make "very strong recommendations" to local authorities. In the interview recorded Thursday, Trump was responding to calls from around the country for police to be stopped from applying pressure to the neck during arrests. The technique can safely incapacitate, but also risks killing a suspect.

Floyd died in Minneapolis while a police officer remained on his neck for nearly nine minutes, ignoring the dying man's plea that he couldn't breathe. The Midwestern city has now agreed to ban chokeholds. In New York, another unarmed African-American, Eric Garner, died in 2014 after a police officer put him in a chokehold during the arrest.

Asked about the protests against police brutality, Trump said he wanted to "see really compassionate but strong law enforcement." "Toughness is sometimes the most compassionate," he said.