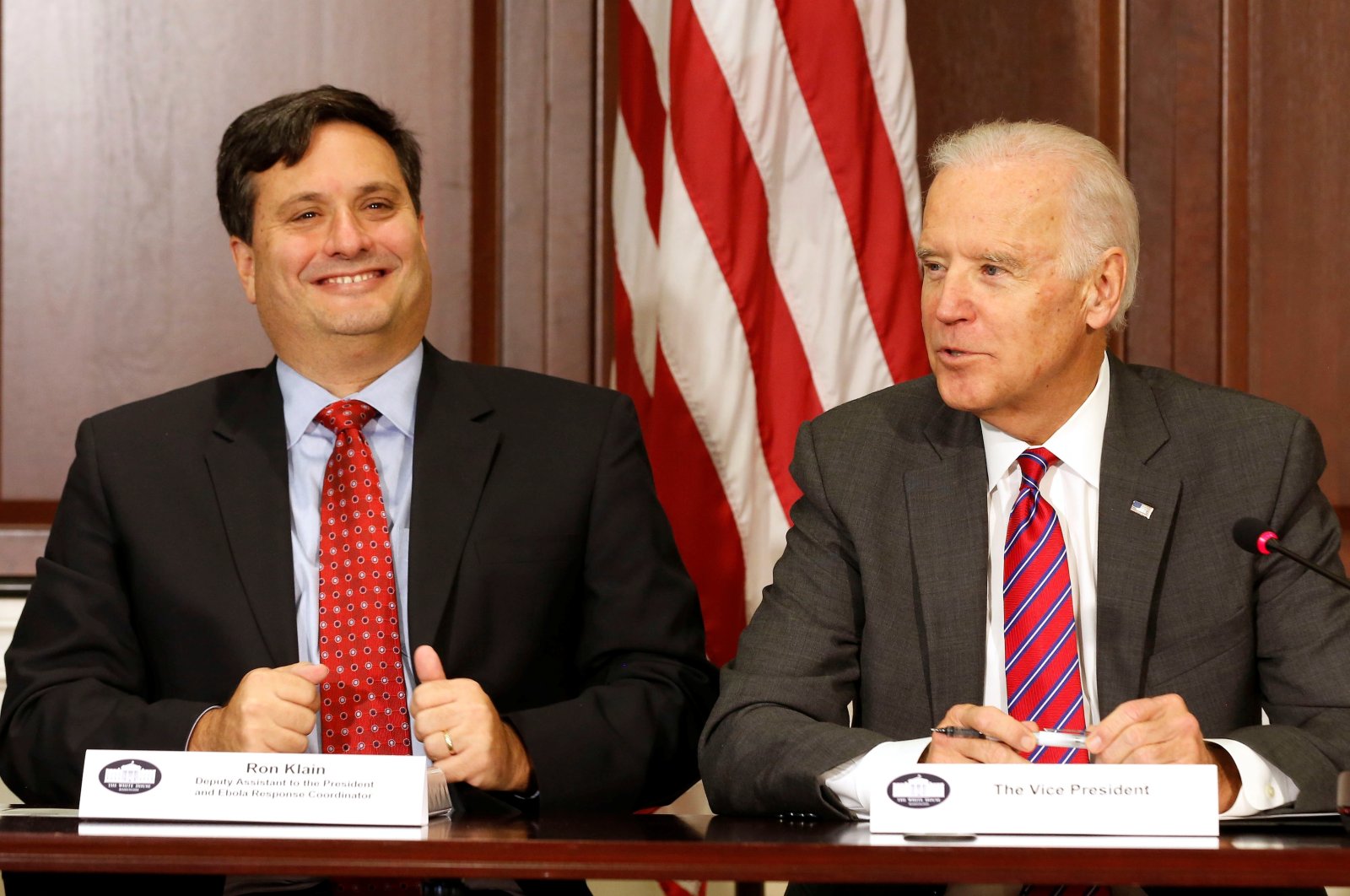 The U.S. President-elect Joe Biden further lay the groundwork for his new administration as President Donald Trump pursues a flurry of long-shot lawsuits challenging the election results in an effort to cling to power.

Biden has chosen his longtime adviser Ron Klain to reprise his role as his chief of staff, installing an aide with decades of experience in the top role in his White House. “Ron has been invaluable to me over the many years that we have worked together, including as we rescued the American economy from one of the worst downturns in our history in 2009 and later overcame a daunting public health emergency in 2014,” Biden said in a statement on Wednesday, as reported by Reuters.

Klain will lead a White House likely to be consumed by the response to the coronavirus pandemic, which continues to spread unchecked across the nation, and he'll face the challenge of working with a divided Congress that could include a Republican-led Senate. Klain served as the coordinator to the Ebola response during the 2014 outbreak. In a statement Wednesday night, Biden suggested he chose Klain for the position because his longtime experience in Washington had prepared him for such challenges.

Choosing Klain is likely to assuage some concerns among progressives who had been gearing up for a fight over one of the first and biggest staff picks Biden will make as he builds out his White House team. The chief of staff is typically a gatekeeper for the president, crafts political and legislative strategy and often serves as a liaison to Capitol Hill in legislative negotiations.

Biden has tapped finance, trade and banking regulation experts for his transition team that ranges from core Democrats to progressive activists, reflecting ongoing debate within the party about how to address climate change, wealth inequality and other issues. The president-elect is also tapping people who crafted tougher environmental rules while serving under President Barack Obama.

Biden secured the presidency on Saturday after television networks concluded he had won Pennsylvania and Nevada, giving him 279 Electoral College votes, more than the 270 needed to take the White House. Trump has insisted without evidence that the election was stolen from him even when election officials nationwide from both parties say there has been no conspiracy.

On Wednesday, Trump took aim at Philadelphia, the Democratic stronghold that helped push Biden to win the race. The president accused a local Republican election official, Al Schmidt, of ignoring "a mountain of corruption & dishonesty," according to the Associated Press (AP). Trump loyalists have filed at least 15 legal challenges in Pennsylvania alone in an effort to reclaim the state's 20 electoral votes. There is action, too, in Georgia, Arizona, Nevada and Michigan.