Trump to depart Washington on morning of Biden’s inauguration 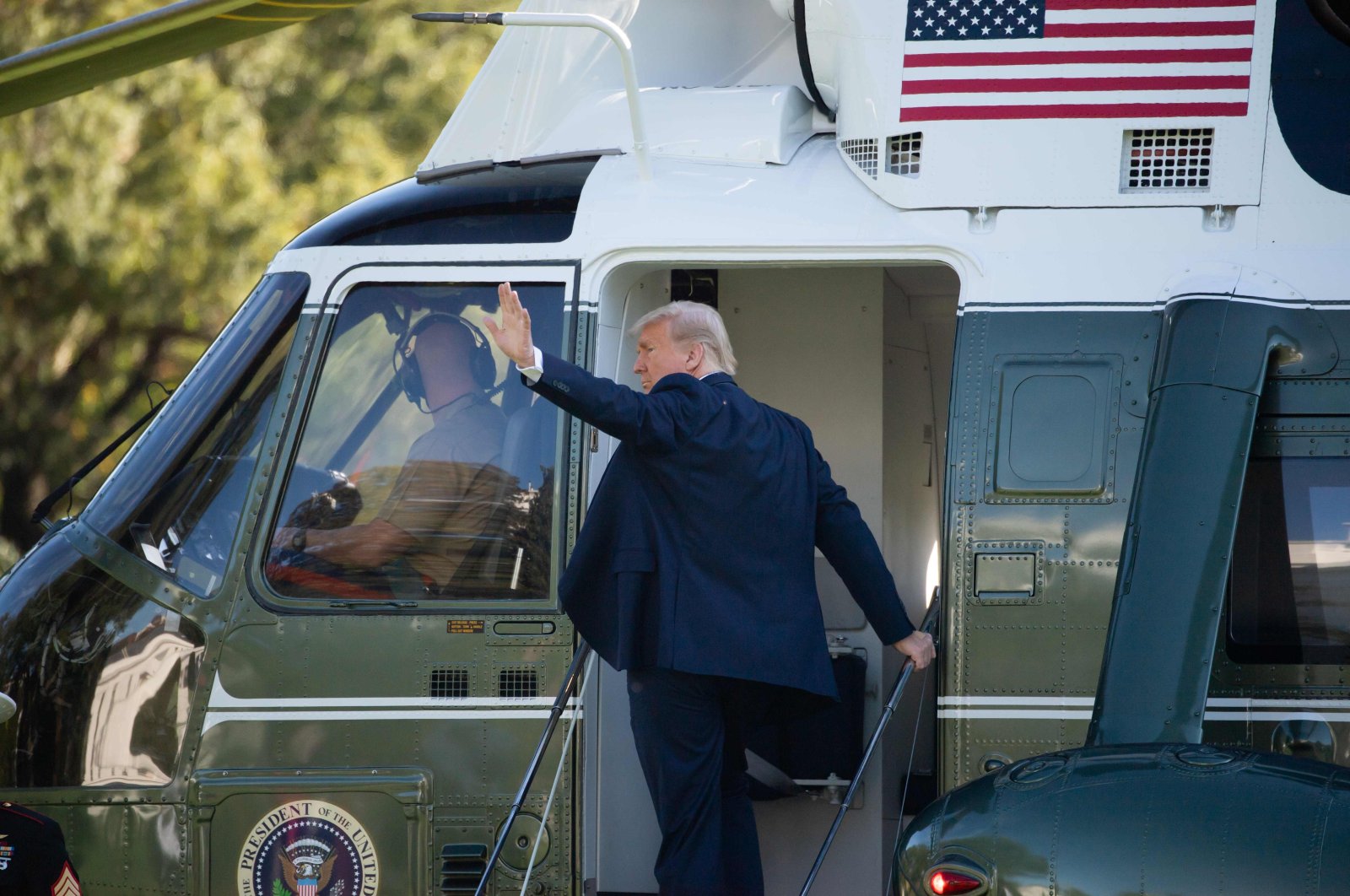 He will be sent off with a departure ceremony at Joint Base Andrews, according to a person familiar with the planning who spoke on condition of anonymity because Trump's plans have not been formally announced. Officials are considering an elaborate event that would have the feel of a state visit, with a red carpet, color guard, military band and 21-gun salute all being discussed.

Trump had already announced that he would not be attending Biden’s inauguration, a historical break with tradition, after spending months making baseless allegations of voter fraud in an attempt to delegitimize Biden’s presidency. Vice President Mike Pence will attend in his place.

Trump will leave Washington two weeks after he incited a violent insurrection, with his supporters storming the Capitol building in an attempt to halt the peaceful transition of power.

Trump is expected to remain in Florida with a small group of aides as he mulls his future.