Trump warns US may seek legal damages from China for coronavirus 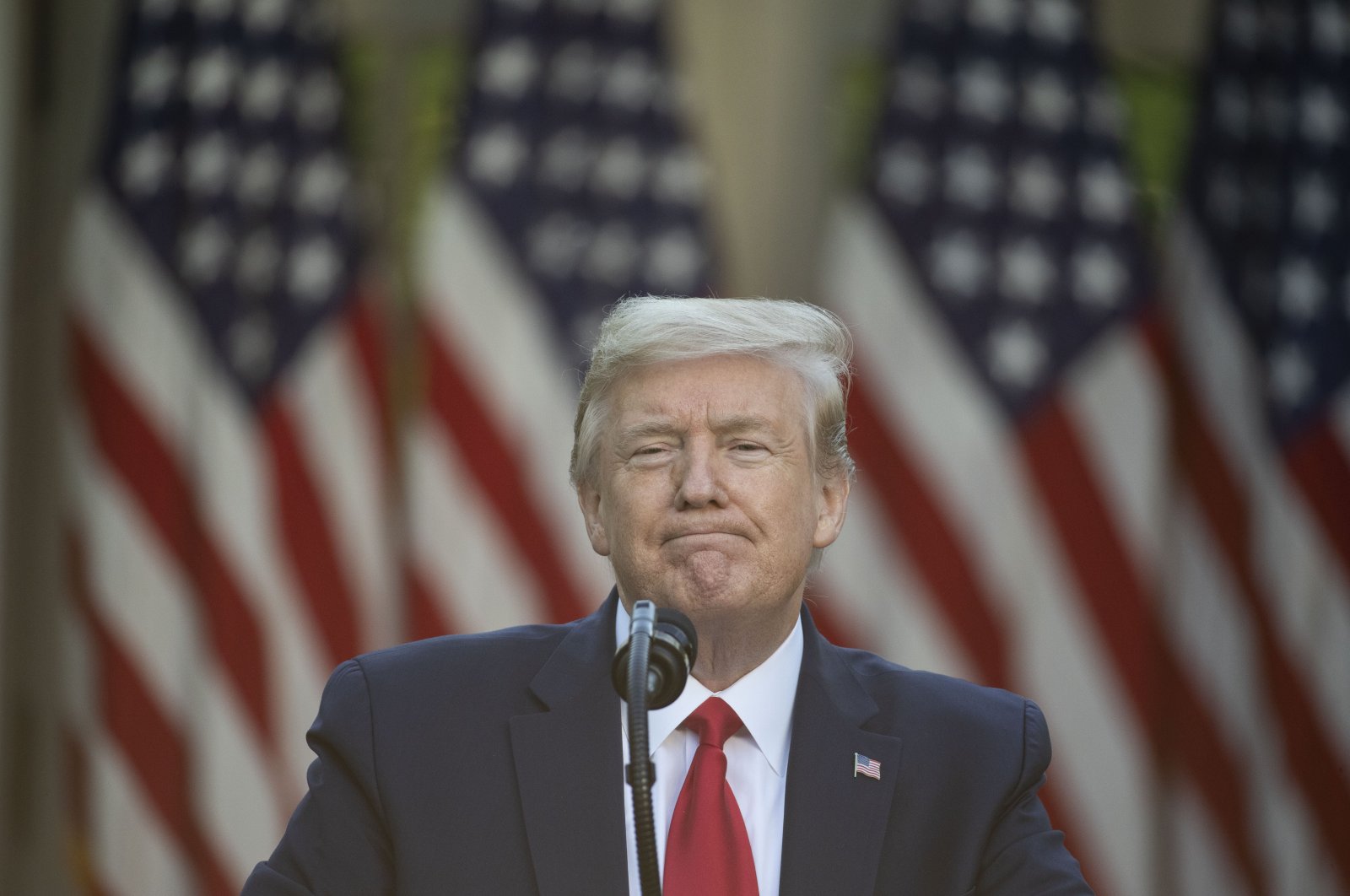 U.S. President Donald Trump suggested he may seek legal damages from China for the coronavirus pandemic which began in the Chinese city of Wuhan and spread around the world, prompting a furious response from Beijing on Tuesday.

Beijing and Washington have clashed repeatedly over the outbreak as tensions have soared between the world's two biggest economic powers.

"It could have been stopped quickly, and it wouldn't have spread all over the world," he said, adding that there were many options to "hold them accountable."

Trump was asked about a recent German newspaper editorial which called on China to pay Germany $165 billion in reparations because of economic damage due to the virus.

Asked if the U.S. would consider doing the same, Trump said "we can do something much easier than that."

In Beijing, a foreign ministry spokesman on Tuesday accused U.S. politicians of "telling barefaced lies," without naming Trump specifically, and of ignoring their "own serious problems."

"American politicians have repeatedly ignored the truth and have been telling barefaced lies," Geng Shuang told reporters at a regular press briefing.

"They have only one objective: shirk their responsibility for their own poor epidemic prevention and control measures, and divert public attention."

Geng said U.S. politicians should "reflect on their own problems and find ways to contain the outbreak as quickly as possible."

There have been nearly a million infections with more than 56,000 coronavirus-related deaths in the United States and the pandemic has shut down huge swaths of the economy.

In China, the outbreak seems to be under control with no new deaths reported for 13 straight days and the toll standing at 4,633, although several countries have cast doubt over whether the numbers are accurate.

Trump and his Secretary of State Mike Pompeo angered Beijing last month by repeatedly referring to "the Chinese virus" when discussing the COVID-19 outbreak. Although they later appeared to drop the term.

But a foreign ministry spokesman in Beijing later suggested that it was the U.S. military which brought the virus to Wuhan, prompting angry claims from Trump that China was spreading misinformation.

Since then the U.S. president has repeatedly attacked China's lack of transparency and the slowness of its initial response to the outbreak.

Claims from the U.S. that the virus actually originated in a virology institute in Wuhan with a high-security biosafety laboratory have also been angrily refuted in China.