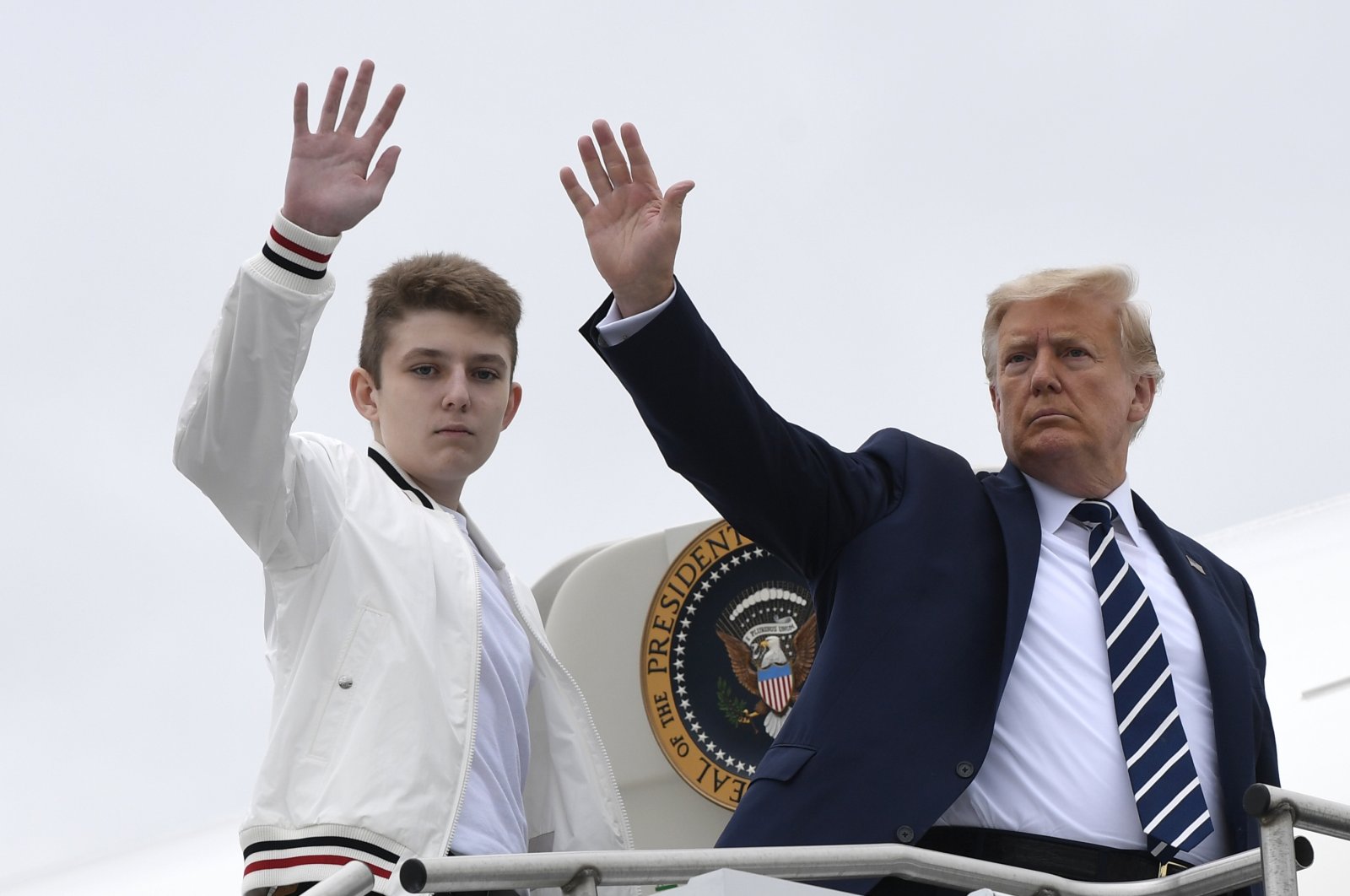 U.S. President Donald Trump's 14-year-old son Barron tested positive for COVID-19 but exhibited no symptoms after both of his parents contracted the virus, first lady Melania Trump said on Wednesday.

"Luckily he is a strong teenager and exhibited no symptoms," Melania Trump said in a statement. She said Barron has since tested negative for the virus but did not explain why his positive diagnosis was not made public earlier.

After she and the president received their positive results on Oct. 1, Mrs. Trump wrote that "naturally, my mind went immediately to our son.” He tested negative and she was relieved but kept thinking about what would happen the next day and the day after that.

"My fear came true when he was tested again and it came up positive,” she said in a lengthy note released on social media. Sounding a bit like the president, she said she was "glad the three of us went through this at the same time so we could take care of one another and spend time together.”