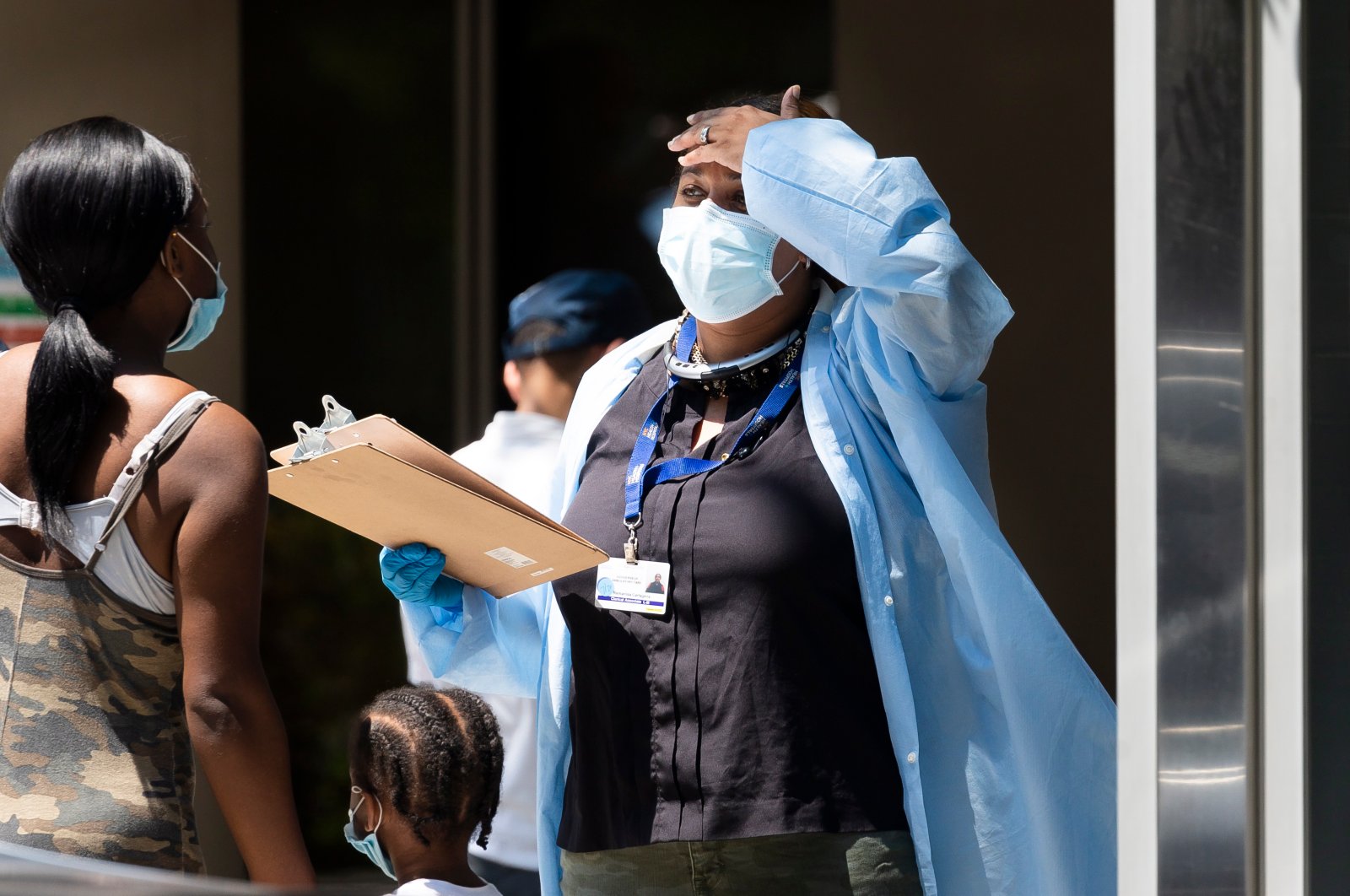 The Centers for Disease Control and Prevention study says true COVID-19 rates were more than 10 times higher than reported cases in most U.S. regions from late March to early May. It is based on COVID-19 antibody tests performed on routine blood samples in 16,000 people in 10 U.S. regions.

The study likely detected infections in people who may have had no symptoms or only mild illness, and who never got coronavirus tests. Infection rates were from six times higher than reported cases in Connecticut to 24 times higher in Missouri.

Still, most people in the 10 regions had not been infected. The study was published online in JAMA Internal Medicine.

The CDC reported its tally of cases of the respiratory illness known as COVID-19, caused by the new coronavirus, as of 4 p.m. (GMT -4) on July 20 versus its previous report a day earlier.

The CDC figures do not necessarily reflect cases reported by individual states.