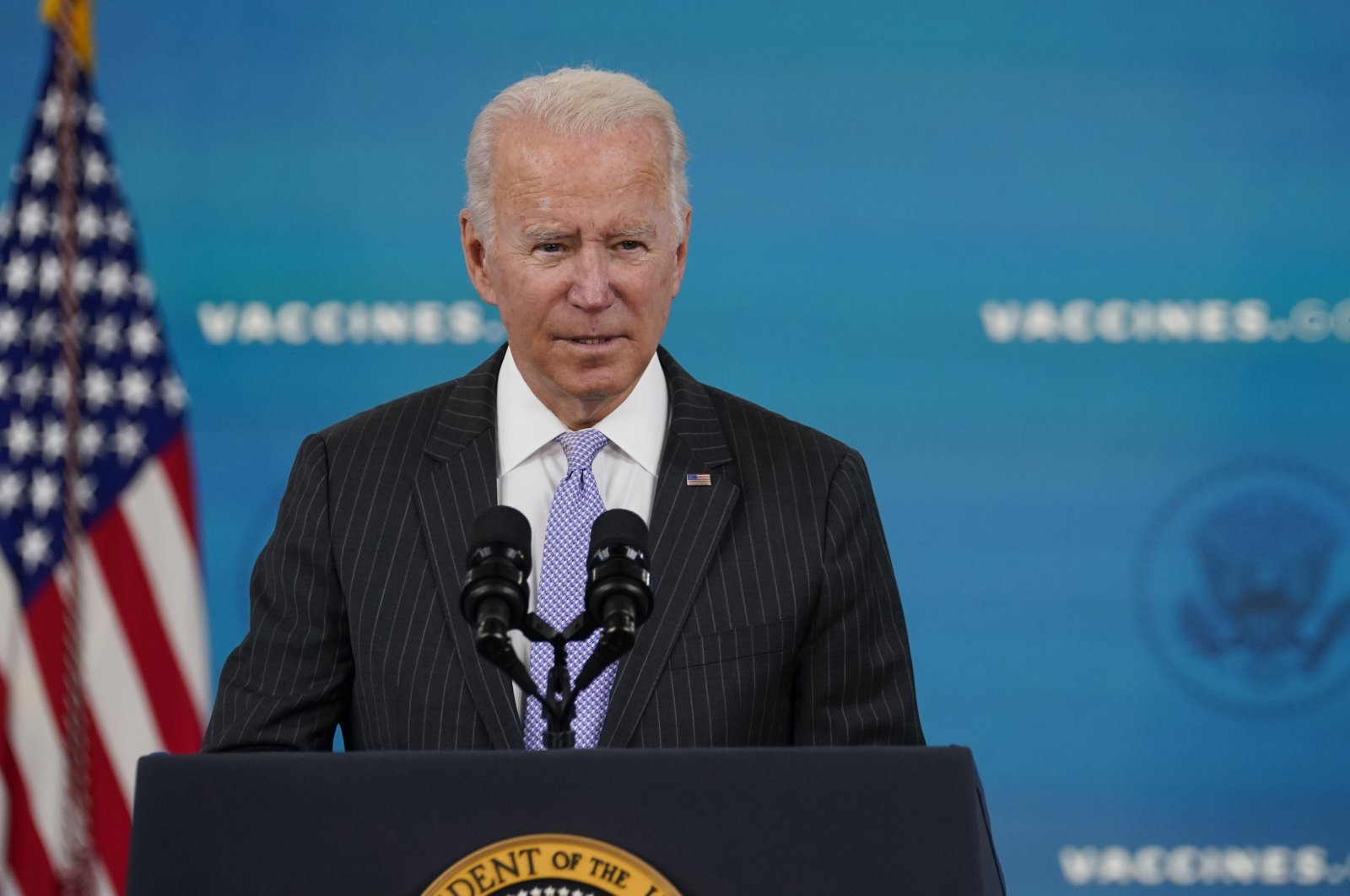 The United States State Department announced the approval Thursday of the sale of $650 million worth of air-to-air missiles to Saudi Arabia to help the country protect itself from drone attacks.

In a statement Thursday, the Pentagon said the U.S. State Department approved the sale to help Riyadh counter current and future threats. The approval will allow Saudis to buy up to 280 of the AIM-120C advanced medium-range missiles and related equipment, replenishing an existing supply of the missiles, the department said.

“This proposed sale will support U.S. foreign policy and national security of the United States by helping to improve the security of a friendly country that continues to be an important force for political and economic progress in the Middle East,” the Pentagon said.

A State Department spokesperson said the Saudis have already been using missiles to intercept unmanned aircraft that threatened both Saudi and U.S. forces inside the country, mainly from Yemen.

While Saudi Arabia is an important partner in the Middle East, U.S. lawmakers have criticized Riyadh for its involvement in the war in Yemen, a conflict considered one of the world's worst humanitarian disasters. They have refused the sale of military equipment quite a few times to the kingdom due to a lack of assurances that it would not be used to kill civilians.

The Pentagon notified Congress of the sale on Thursday. If approved, the deal would be the first sale to Saudi Arabia since the Biden administration adopted a policy of selling only defensive weapons to the Gulf ally. The sale does not require congressional approval, but lawmakers can block the deal with rejection laws in the Senate and House of Representatives.

The State Department had approved the sale on Oct. 26, a spokesperson said, adding that the air-to-air missile sale comes after "an increase in cross-border attacks against Saudi Arabia over the past year."

“Saudi AIM-120C missiles, deployed from Saudi aircraft, have been instrumental in intercepting these attacks that also (put) U.S. forces at risk and over 70,000 U.S. citizens in the Kingdom at risk,” it said.

The Saudis are leading a fight against the Houthi rebels in Yemen, who are supported by Iran. U.S. officials say the Iranians have supplied the Yemenis with drones and drone technology. The sale comes as Biden's administration takes a cautious approach to support the Saudis over concerns that the kingdom uses harsh tactics against Houthis and commits human rights violations.

The sale of the air-to-air missiles "is fully consistent with the administration's pledge to lead with diplomacy to end the conflict in Yemen while also ensuring Saudi Arabia has the means to defend itself from Iranian-backed Houthi air attacks," the State Department spokesperson said in a statement.

“This has nothing to do with making the world a better place and everything to do with fueling our defense economy,” Marianne Williamson, an author and former presidential candidate, said on Twitter.

“America’s economy should not be built around merchandising death.”