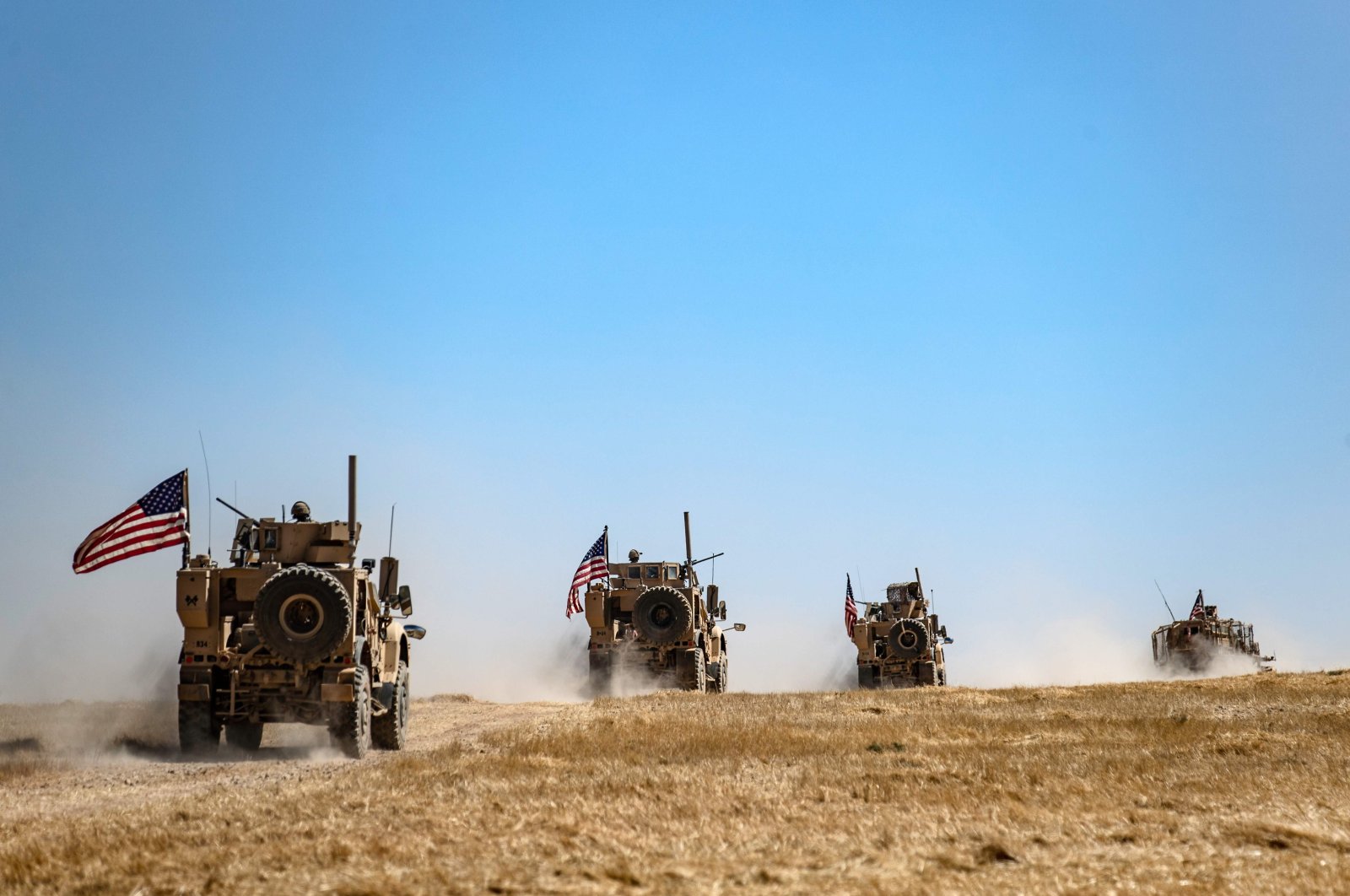 With the U.S. policy shift to Russia and China, regional powers in the Middle East are doubting President Joe Biden's commitment to the security of the region following a spate of crises

The United States is losing its influence across the Middle East, Saudi Arabia's former intelligence chief said Tuesday, asserting that regional states were questioning Washington's commitment to the region as its 20-year military presence in Iraq and Afghanistan has only led to diplomatic and economic crises.

Prince Turki bin Faisal Al Saud said the decision to withdraw U.S. troops from Afghanistan and Iraq caused "strategic confusion" and put the U.S. agent of influence in the Middle East at risk.

"This failed experience in Afghanistan, and I would say semi-failed experience in Iraq, are responsible for the perceived failure or defeat, if you like, of a great power, the United States, and the greatest military alliance, NATO, in sustaining a regime and project of their creation," he said.

Although the U.S. has been the dominant power for the past seven decades, doubts about its role and commitment to safeguarding regional security are piling up, leading to ongoing strategic regional turmoil that triggers new conflicts and crises.

"No region in the world fears the danger of this strategic confusion more than the Middle East region," he said, according to London-based news site Middle East Eye (MEE).

In July, U.S. President Joe Bident announced that all U.S. troops would be withdrawn from Afghanistan by Sept. 1 as part of the deal the Taliban had signed with former President Donald Trump. Before the deadline could even be reached, the Taliban launched a sweeping campaign and seized a vast proportion of Afghan territories. On Aug. 15, Taliban fighters entered Kabul and forced the government of former Afghan President Ashraf Ghani to flee. The footage of the chaotic U.S. withdrawal from Afghanistan shocked the world and humiliated the superpower.

Following the Taliban takeover, a series of attacks perpetrated by the Daesh terrorist group's Afghanistan affiliate rocked Kabul and other parts of the country. An August attack on Kabul Hamid Karzai International Airport, from where U.S. troops were leaving the country in a hurry, killed nearly 200 Afghans and 13 U.S. soldiers. Biden faced unprecedented criticism from global leaders and opponents within the U.S.

Following Biden's victory over Trump in the 2020 presidential elections, the new leader had signaled a policy shift from the Middle East to China and Russia. The withdrawal operation from Afghanistan was accompanied by a decision to pull out the U.S. military from Iraq.

Al Saud, who was at the helm of Saudi intelligence for more than 20 years, slammed Biden for the move, arguing that the withdrawal would lead to attacks against Saudi Arabia.

"I don't know which word to use, whether incompetence, carelessness, bad management – it was all a combination of those things," he said.

After the withdrawal, various U.S.-made weapons and equipment were left at the Taliban's disposal, including vehicles seized from the Afghan armed forces. The Saudi former intelligence chief said this raised concerns in Riyadh over the equipment falling in the hands of terrorist groups, including al-Qaida.

"It is very worrisome, that aspect of it, and now with this weaponry, the ally of the Taliban, al-Qaida, may get their hands on, it's going to be even more worrisome," he said, adding that the armed group "targeted the kingdom first before anyone else."

Earlier in February, Biden ended Washington's support for military action in war-torn Yemen and stopped backing the Saudi-led coalition that entered the war against Iranian-aligned Houthi rebels in 2015. The U.S. also froze all arms sales to the kingdom.

"The United States abandoning its responsibility to its friends and allies is not a recipe for peace and security in the region," Al Saud said.

After 20 years of dominance and influence, the U.S. has been facing a series of problems in the Middle East in the last year, like the inhumane Israeli bombing of the blockaded Gaza Strip that killed hundreds of Palestinians and wounded thousands more. The recent military coup in Sudan and Tunisian President Kais Saied suspending his country's parliament and sacking the prime minister only puts more pressure on the White House and signals that it is losing its grip in the Middle East. Meanwhile, concerns over China's rising presence in the region are growing among U.S. officials.

Earlier this year, leaders of the U.S. Senate Foreign Relations Committee passed legislation designed to enhance the country's ability to counter China's expanding global influence by promoting human rights, providing security assistance and investing in fighting disinformation. The draft measure, the Strategic Competition Act of 2021, provides diplomatic and strategic initiatives to counter Beijing, reflecting tough sentiment with China from both Democrats and Republicans in Congress. China was quick to condemn the bill, calling it a pretext for "interfering in China's internal politics."

Al Saud said that the Middle East remains of great strategic importance to the international community and that "its countries need not be put in a situation to choose between great powers involved in strategic contests."