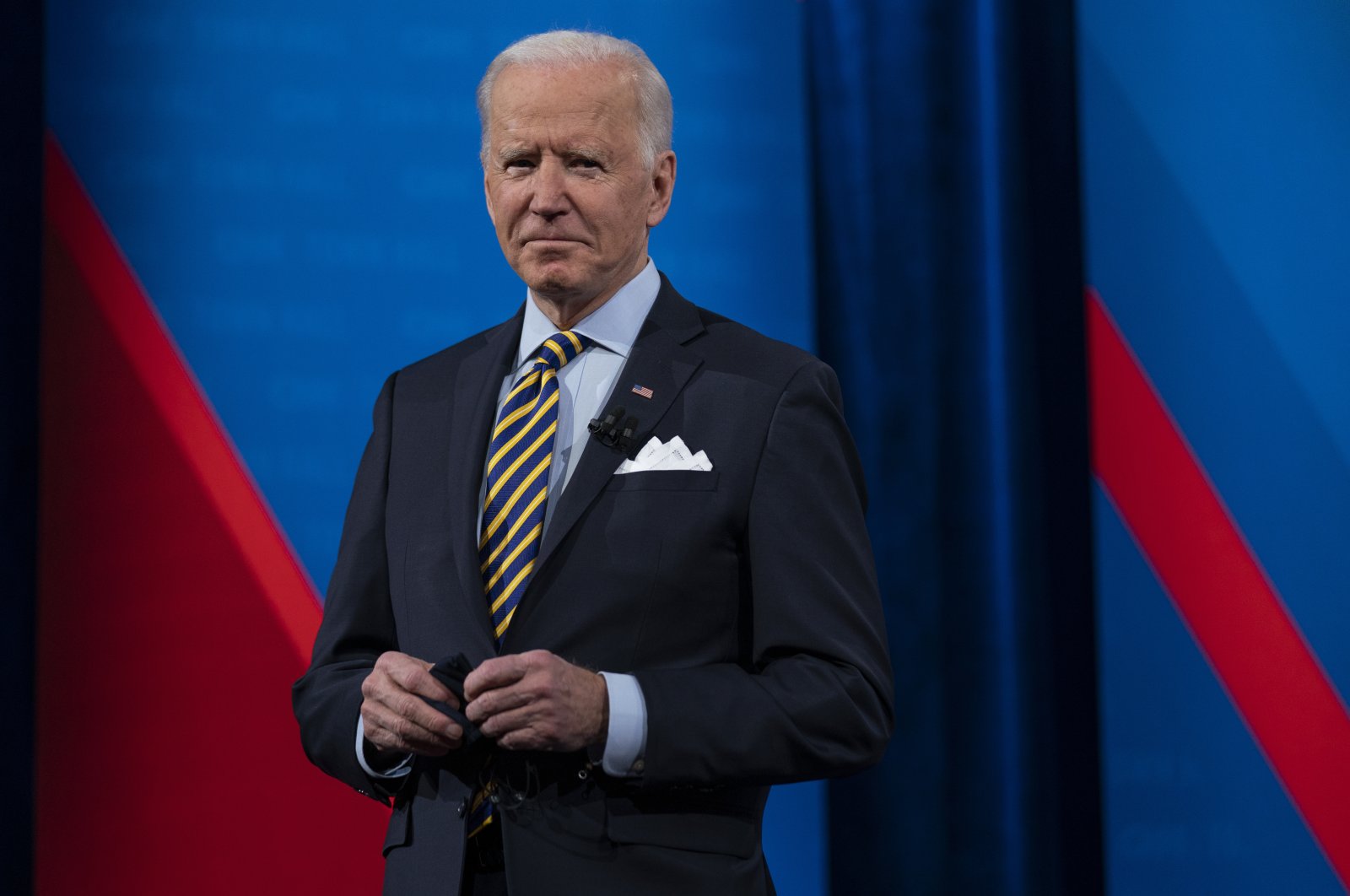 The Biden administration – which has vowed to end support for Saudi Arabia's offensive operations in Yemen's devastating war and is reviewing a major jet sale to the United Arab Emirates (UAE) – said it approved the sale of 168 tactical missiles to Egypt.

The $197 million sale of the Raytheon-made Rolling Airframe Missiles was requested by the Egyptian navy to improve defense in coastal areas and around the Red Sea, the State Department said.

The State Department said in a statement that it approved the sale, subject to congressional review, as Egypt "continues to be an important strategic partner in the Middle East."

Biden has vowed a tougher stance on human rights after his predecessor Donald Trump courted Egyptian President Abdel-Fattah el-Sissi, whom he reportedly called "my favorite dictator," in part for his cooperation with Israel.

A lawyer for Mohamed Sultan, a U.S. citizen who has filed a lawsuit alleging torture in Egyptian custody, said that plain-clothes officers raided the homes of six family members Sunday, detaining two cousins.

State Department spokesperson Ned Price said the U.S. was aware and "looking into" the account.

"We take seriously all allegations of arbitrary arrest or detention," Price told reporters. "We will bring our values with us into every relationship that we have across the globe. That includes with our close security partners. That includes with Egypt."

In Egypt, pro-Sissi television hosts greeted the statement about the arrests with disdain – neither confirming nor denying their veracity – with some such as Nashaat al-Deehy bluntly calling Sultan "a terrorist."

Sultan, the son of a leading member of the now-outlawed Muslim Brotherhood, was arrested in August 2013 after el-Sissi led the military ouster of Mohammed Morsi, the country's first and only democratically elected president.

In 2015, Sultan was released and deported to the U.S. after renouncing his Egyptian citizenship. He filed the lawsuit in a U.S. court in June and last month worked with members of Congress to form a caucus devoted to promoting human rights in Egypt.

"Now the Egyptian regime is arresting his relatives to try to intimidate him into silence. Such tactics have no place in the international community," said Eric Lewis, a lawyer for Sultan.