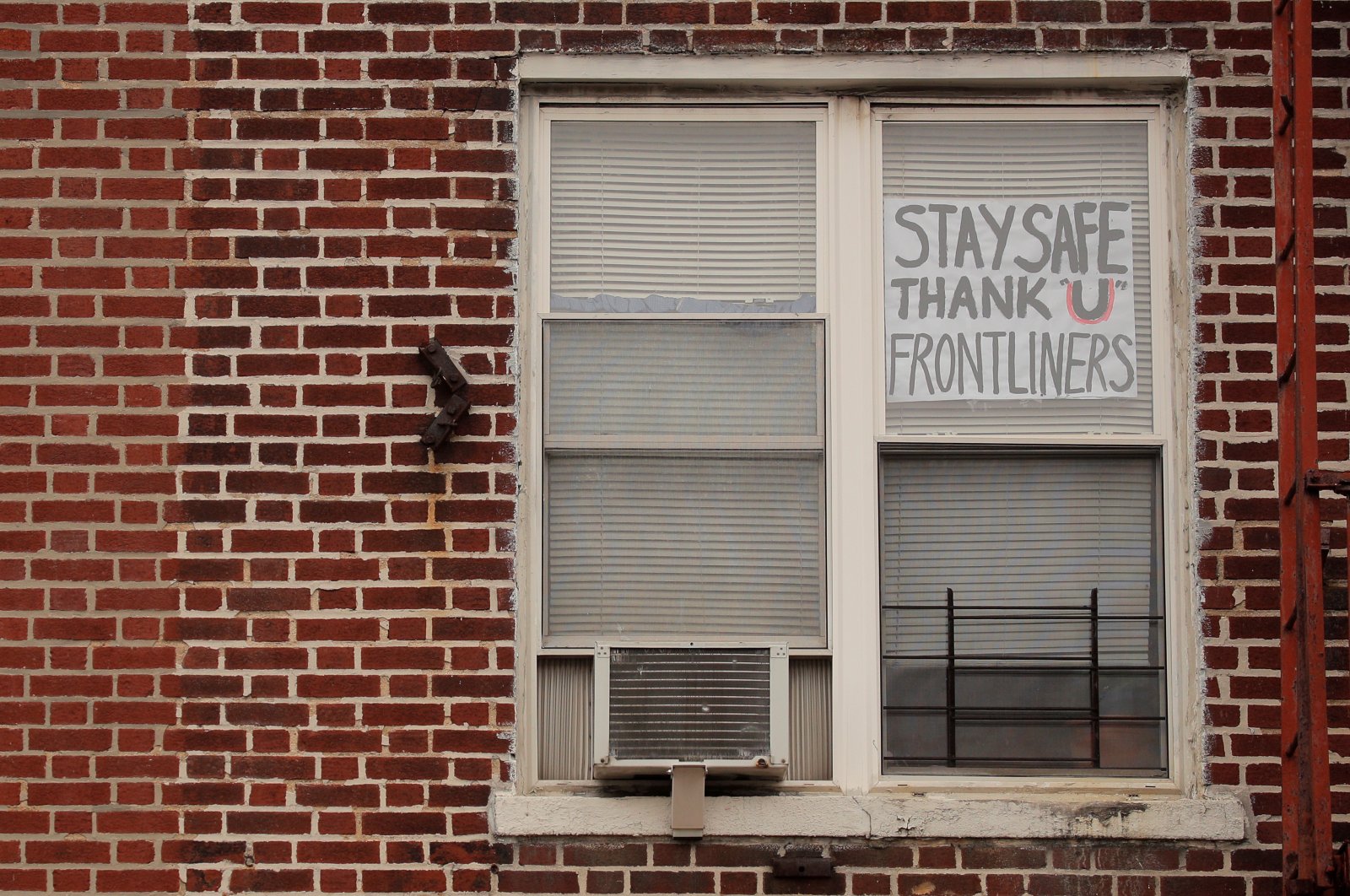 The U.S. is quickly approaching 400,000 coronavirus cases, leading the world in the number of confirmed infections.

The pandemic has now claimed the lives of at least 12,936 people after the country recorded the most number of virus deaths for a single day on Tuesday.

New York suffered the highest single-day increase in its death toll from coronavirus, with 779 fatalities reported on Wednesday, taking the overall death toll in New York to 6,298.

Hospitals have been inundated with cases of COVID-19, the respiratory disease caused by the new coronavirus, resulting in shortages of medical equipment and protective garments.

The University of Washington's Institute for Health Metrics and Evaluation model is one of several that the White House task force has cited. It now projects more than 60,000 U.S. deaths by Aug. 4, down from the nearly 82,000 fatalities it had forecast earlier Tuesday.

The White House coronavirus task force had previously projected 100,000 to 240,000 Americans could die.

The institute also moved up its projected peak in the number to U.S. deaths to this Sunday, when it predicted 2,212 people will succumb to the disease. The revision moves forward the projected peak by four days, suggesting the strain on the country's health care system will begin to abate a little sooner than previously expected.

New York Mayor Bill de Blasio estimated an undercount in the death toll of 100 to 200 people per day who are dying at home but excluded from the city's rapidly growing coronavirus count. So far the city's announced death toll has reflected only COVID-19 diagnoses confirmed in a laboratory.