US coronavirus cases top 2 million, highest in the world 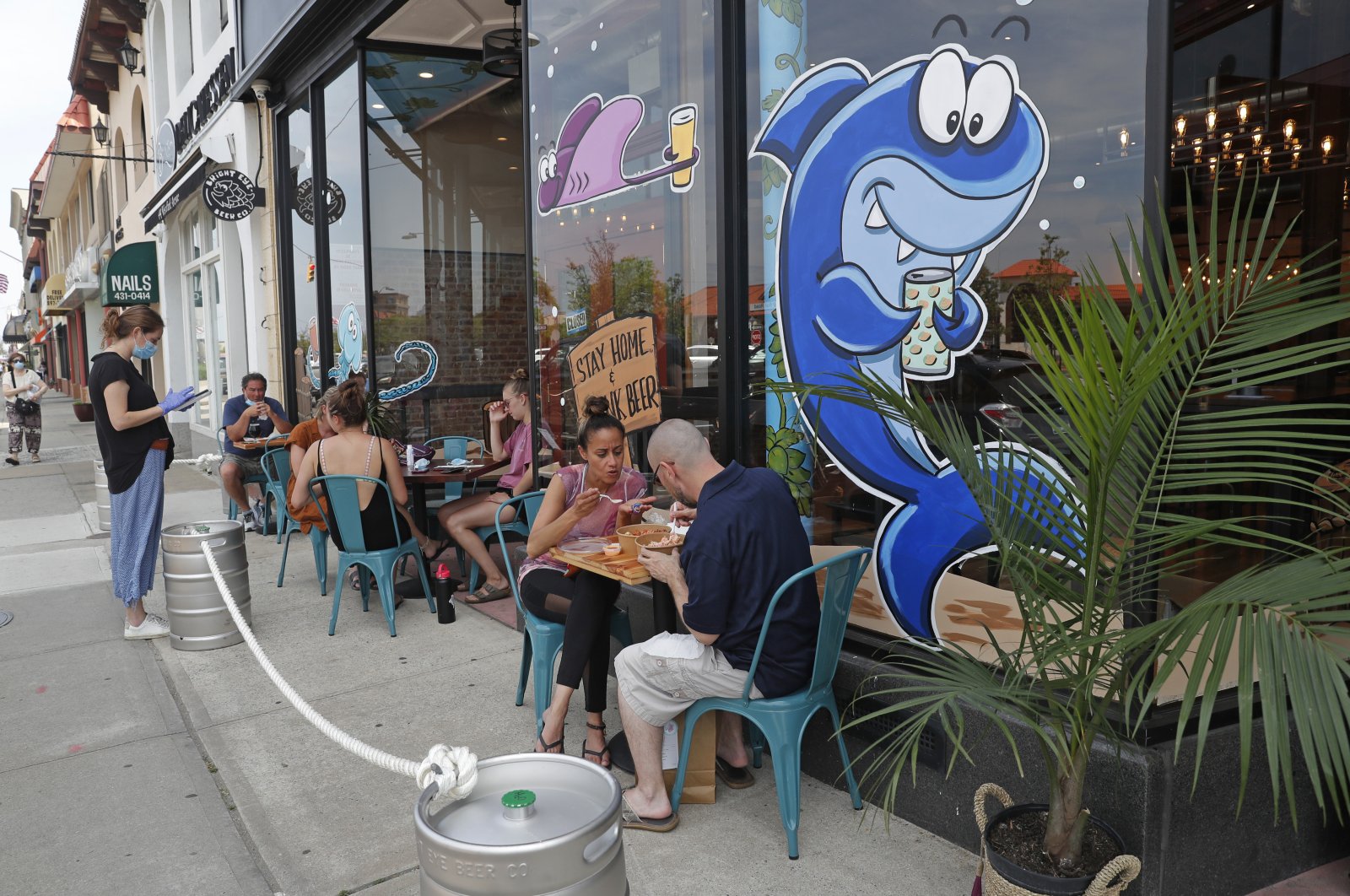 Total U.S. coronavirus cases surpassed 2 million on Wednesday, according to a Reuters tally, as health officials urge anyone who took part in massive protests for racial justice to get tested.

Nationally, new infections are rising slightly after five weeks of declines, according to a Reuters analysis. Part of the increase is due to more testing, which hit a record high on June 5 of 545,690 tests in a single day but has since fallen, according to the COVID-Tracking Project.

Recent increases in cases are likely a result of more people moving about and resuming some business and pleasure activities as all 50 states gradually reopen. Huge nationwide protests with no social distancing after the May 25 the death of George Floyd at the hands of Minneapolis police could lead to another spike in cases in the coming weeks.

Health officials believe the first U.S. coronavirus cases appeared in January, and the nation recorded 1 million cases by April 28. So far in June, there has been an average of 21,000 new cases a day compared with an average of 30,000 a day in April and 23,000 a day in May, according to a Reuters tally.

Total U.S. coronavirus-related deaths have surpassed 112,000, also the most in the world.

On May 12, the World Health Organization (WHO) advised governments that before reopening, the rate of people testing positive for the coronavirus should remain at 5% or lower for at least 14 days.

U.S. rates of positive test results have fluctuated between 4% and 7% nationally and have not met those guidelines, although many individual states have.

Some states were still reporting positive rates above the WHO threshold last week, with Maryland at 8%, Utah at 9%, Nebraska at 9%, Virginia at 9%, Massachusetts at 11% and Arizona at 12%.

At the peak of the outbreak in April, 25% to 50% of tests came back positive.