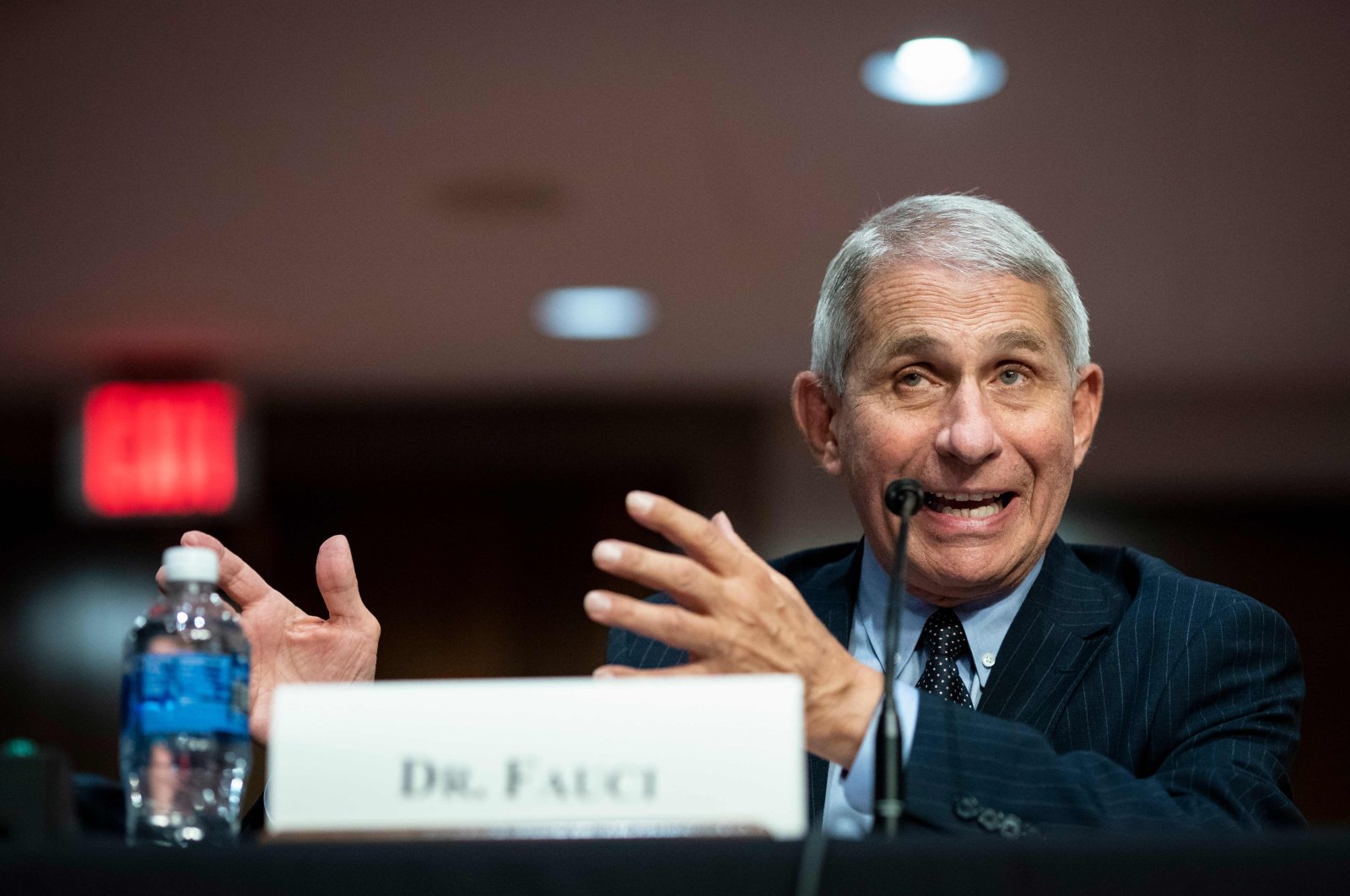 The current situation of the coronavirus outbreak in the U.S. is "really not good," Anthony Fauci, the country's top infectious disease official, said Monday, as more than a dozen states continue to break their own daily case records.

"It's a serious situation that we have to address immediately," Fauci said in a livestreamed conversation with the head of the National Institutes of Health, Francis Collins.

Fauci warned that the country was still mired in the first wave of the virus.

He said young people needed to take greater care amid signs people under the age of 40 now make up ever-larger shares of the caseload. He cautioned these people could spread the virus and that even youth were not immune to the serious illness.

"Young people should not feel they are invulnerable to serious consequences ... They can get very sick," Fauci said.

When asked how he would view the overall situation Fauci said, "The current state is really not good."

By not wearing a mask in public and not acknowledging the danger of the pandemic, "He's facilitating the virus. He's enabling the virus," Cuomo asserted.

"We're not the United States of denial. We have never been a nation that's excelled because we refuse to admit the problem," Cuomo added.

In a weekend speech marking the Independence Day holiday, Trump claimed without evidence that 99% of coronavirus cases are "totally harmless" and said his strategy for fighting the virus is "moving along well."

In recent days, some 14 states broke new coronavirus records, and 250,000 people tested positive in the first days of July alone, according to a tally by The New York Times.

The state of New York, which has a population of around 19 million, was hard hit by the coronavirus pandemic. Almost 400,000 infections of the virus have been confirmed so far, and around 30,000 people have died from an infection – around two-thirds of them in New York City.

However, the number of cases has dropped significantly in recent weeks following strict restrictions and hygiene rules – while the numbers are rising in many other states.

Texas and Florida were seeing surging infections, with the mayor of Miami rolling back some economic reopenings and warning beaches might soon be closed.