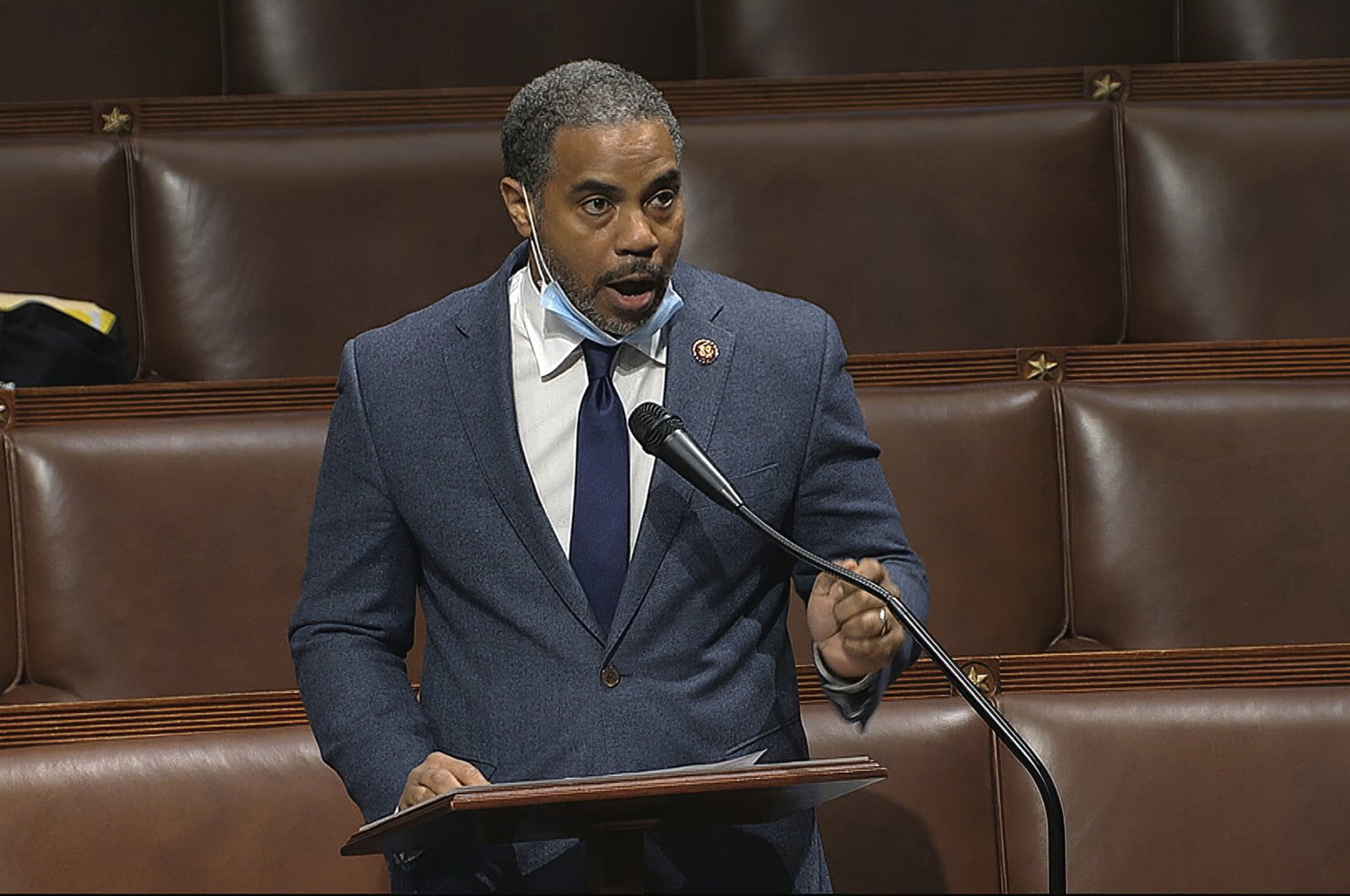 Two weeks after George Floyd's death in police custody sparked nationwide protests, Democrats led by black members of the U.S. Congress are set to introduce legislation to combat police violence and racial injustice, including making it easier to sue officers who kill.

The Congressional Black Caucus, with over 50 Democratic members in the House of Representatives and Senate, will lead Monday's unveiling of legislation expected to ban police chokeholds and racial profiling, require nationwide use of body cameras, subject police to civilian review boards and impose new police protocols limiting lethal force and requiring officers to intervene when they witness misconduct.

The legislation, which is also expected to establish a national database for acts of police misconduct, is backed by top Democrats including House Speaker Nancy Pelosi and Senate Democratic leader Chuck Schumer.

It is expected to include a measure to abolish the legal doctrine known as qualified immunity, which protects police from civil litigation, according to congressional sources.

A Reuters investigation published last month revealed how qualified immunity refined over the years by the U.S. Supreme Court, has made it easier for cops to kill or injure civilians with impunity.

Caucus members say they will need pressure from political allies on and off Capitol Hill to secure a vote in the Republican-held Senate, where Majority Leader Mitch McConnell has been noncommittal about the need for legislation. "We're going to have to put some real hard legislation on the table," Representative Sheila Jackson-Lee, a senior caucus member, told a town hall meeting on Friday afternoon.

Identical measures are expected in the House and Senate, and caucus leaders intend to bring legislation to the House floor this month.

Congress has a long record of inaction on social matters including race.

Amid widespread protests and President Donald Trump's threat to deploy active-duty military forces to U.S. cities, Republicans say they are open to ideas but could dismiss the emerging legislation as a partisan effort to score political points in an election year.

"There would be an openness to having a serious conversation about ideas that could actually pass," a Senate Republican aide said. "A lot of members are genuinely in a listen mode, wanting to fully hear and understand what might be needed."

Over the next two weeks, House and Senate judiciary panels will examine the issues that have come to overshadow much of public life since May 25, when Floyd died after Minneapolis police officer Derek Chauvin knelt on his neck for nearly nine minutes during an arrest.

Chauvin has been charged with second-degree murder, while three fellow officers who took part in the arrest face lesser criminal charges.

Floyd's death is just the latest in a long series of killings of black men and women by white police officers.

Eliminating the qualified immunity doctrine would allow victims or their relatives to seek financial damages for illegal or unconstitutional police actions. "This is the single most effective thing Congress can do," said former federal prosecutor Arthur Rizer, now a criminal justice expert at the conservative R Street think tank.

But the measure could risk the chances of passing legislation. Eliminating qualified immunity has ready support among Libertarians and Progressives at opposite ends of the political spectrum. However, it would face strong opposition from Republicans who traditionally view law and order as a top priority, Republican and Democratic aides have said.