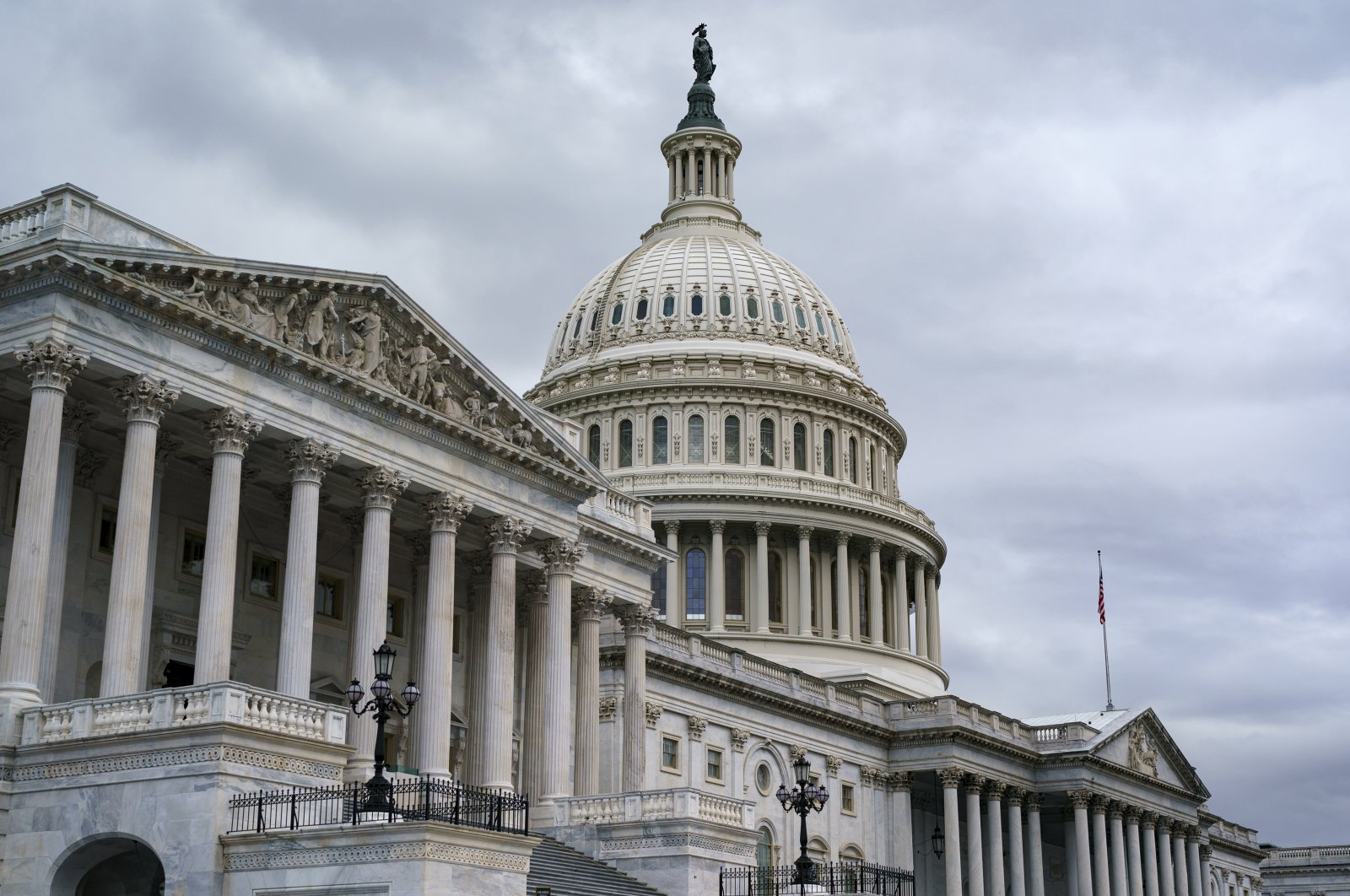 The Capitol is seen as members of the House of Representatives vote on a short-term lift of the nation's debt limit and to ensure the federal government can continue fully paying its bills into December, at the Capitol in Washington, U.S., Oct. 12, 2021. (AP File Photo)
by Agencies Nov 19, 2021 6:28 pm
RECOMMENDED

The U.S. House of Representatives voted in favor of President Joe Biden's more than $1.7 trillion Build Back Better Act.

The lower chamber voted 220-213, while only one Democrat, Jared Golden from Maine, voted against the measure.

Biden called Friday's vote "another giant step forward in carrying out my economic plan to create jobs, reduce costs, make our country more competitive, and give working people and the middle class a fighting chance."

The House Democrats planned to pass the bill Thursday night, but the vote was delayed after House Minority Leader Kevin McCarthy had a record-long speech that lasted for more than eight hours.

The bill now heads to the Senate for a vote where it is expected to be passed before Christmas, according to Senate Majority Leader Chuck Schumer.

The voting came despite a nonpartisan agency report that showed the bill could cause a deficit in a decade.

The Congressional Budget Office (CBO) said Biden's plan would increase the budget deficit by $367 billion from 2022 to 2031, according to its report released Thursday.

U.S. Treasury Secretary Janet Yellen, however, said on Nov. 4 the plan would raise over $2 trillion in offsets, making the entire package paid for over the next 10 years and would reduce deficits over the long term.