US issues OFAC licenses to facilitate aid flow to Afghanistan 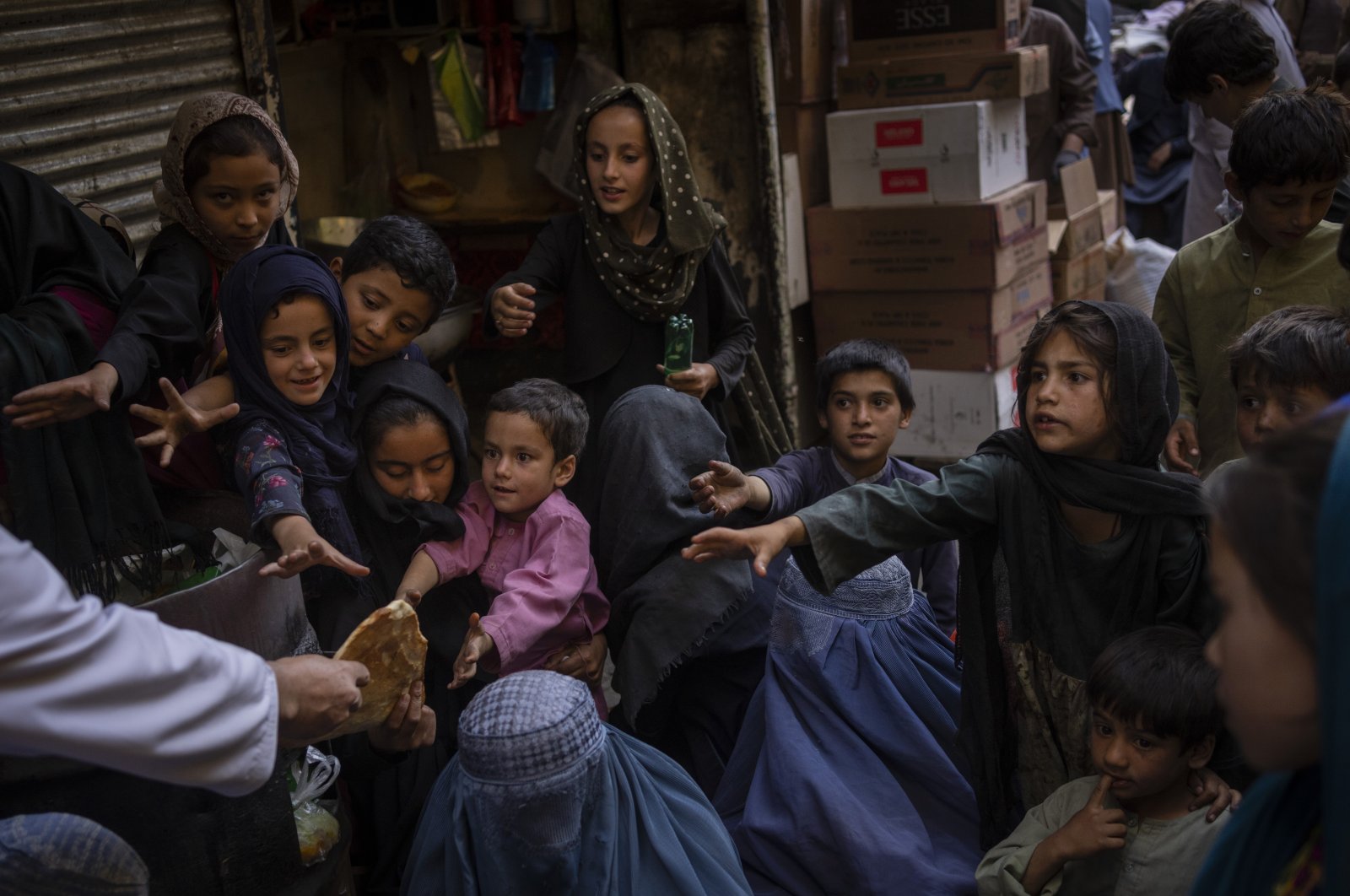 The U.S. issued general licenses to facilitate aid flow to Afghanistan on Friday despite Washington's sanctions on the Taliban and amid concerns over the humanitarian crisis following the U.S. withdrawal.

The U.S. Treasury Department said it issued two general licenses, one allowing the U.S. government, NGOs and certain international organizations, including the United Nations, to engage in transactions with the Taliban or Haqqani Network – both under sanctions – that are necessary to provide humanitarian assistance.

The second license authorizes certain transactions related to the export and re-export of food, medicine and other items.

"Treasury is committed to facilitating the flow of humanitarian assistance to the people of Afghanistan and other activities that support their basic human needs," Andrea Gacki, director of the U.S. Treasury's Office of Foreign Assets Control (OFAC), said in the statement.

She added that Washington will continue to work with financial institutions, NGOs and international organizations to ease the flow of agricultural goods, medicine and other resources while upholding sanctions on the Taliban, Haqqani Network and others.

The United Nations said that at the start of the year more than 18 million people – about half of Afghanistan's population – require aid amid the second drought in four years.

U.N. Secretary-General Antonio Guterres said last week that Afghanistan is on "the verge of a dramatic humanitarian disaster" and has decided to engage the Taliban in order to help the country's people.

U.S. President Joe Biden's administration has said it is committed to allowing humanitarian work in Afghanistan to continue despite Washington listing the Taliban as a Specially Designated Global Terrorist group.

The sanctions freeze any U.S. assets of the militant group and bar Americans from dealing with them, including the contribution of funds, goods or services.

Reuters reported last month that Washington issued a license authorizing the U.S. government and its partners to continue to facilitate humanitarian aid in Afghanistan.

Friday's move expands on that specific license, allowing international organizations and NGOs to pay taxes, fees, import duties or permits, licenses or other necessary transactions for assistance to reach the people of Afghanistan.

The licenses allow NGOs and foreign financial institutions to continue humanitarian assistance such as the delivery of food, shelter, medicine and medical services, including COVID-19 assistance, a Treasury spokesperson said.

"We have not reduced sanctions pressure on Taliban leaders or the significant restrictions on their access to the international financial system," the spokesperson said.

A Taliban offensive as foreign forces withdrew from Afghanistan after a 20-year war culminated in the capture of the capital Kabul on Aug. 15, two decades after they were driven from power by a U.S.-led campaign in the wake of the Sept. 11 attacks on the United States.