On the brink of humanitarian crisis: Taliban's Afghanistan 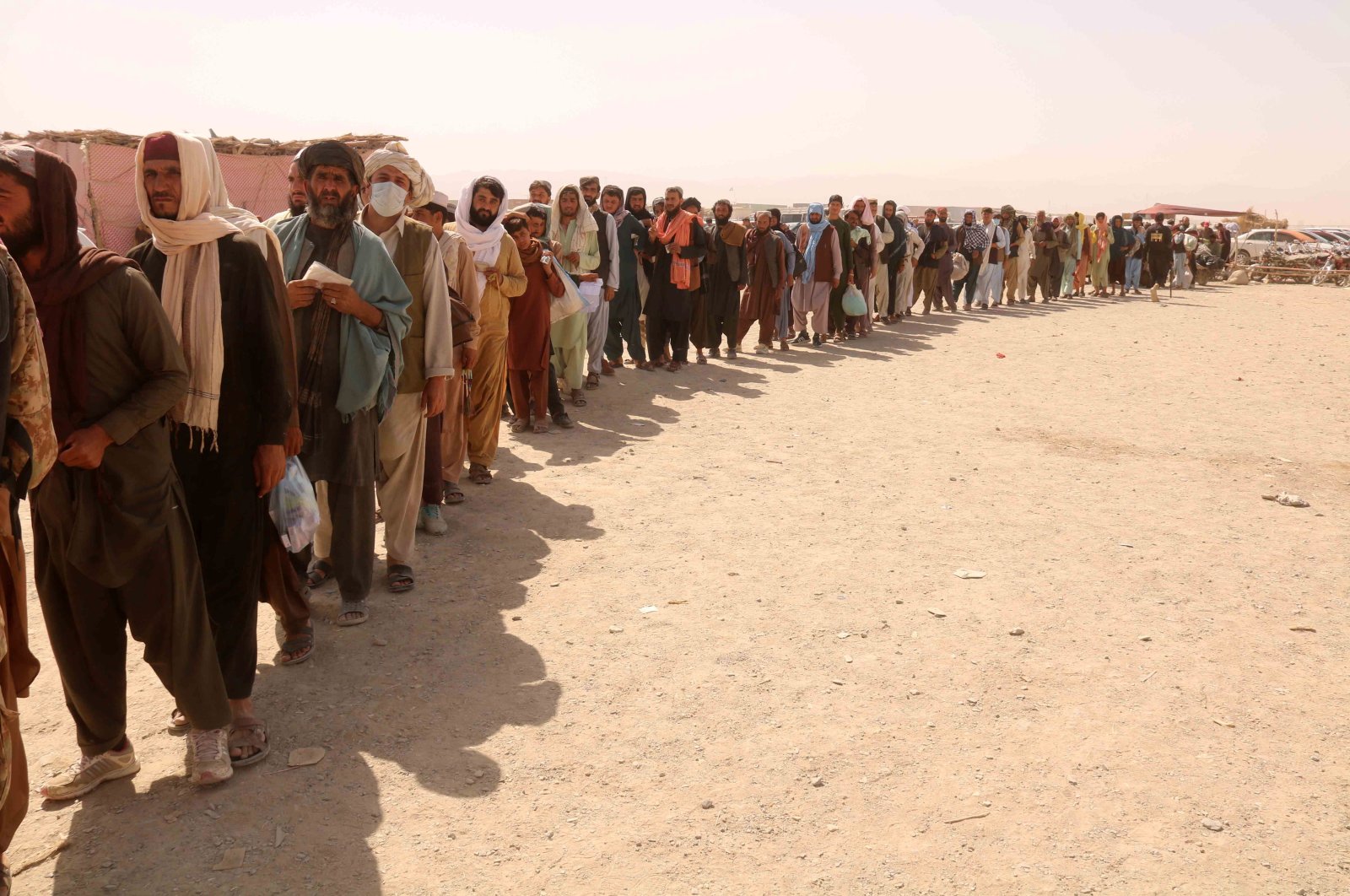 Despite the Taliban's statements that they will be moderate, the economic and humanitarian crisis in the country continues unabated. The world needs to help the Afghan people and invite the Taliban to be more cooperative and transparent

Now that the U.S. and other international forces have withdrawn, Afghanistan is left to the Taliban. But there is no official government yet. No official army, no official institutions in work and the country is waiting for its destiny.

The streets in Kabul are calm. Empty city streets are filled with silence. People are waiting to see what kind of government the Taliban will form.

Since they took over, the Taliban leaders have met with former Afghan officials but there is no clear result yet. Nobody knows whether the group will isolate Afghanistan from the world as it did in the 1990s or if it has really changed. I doubt there will be a substantial change, especially concerning the attitude toward women.

The Taliban have already declared that they will rule according to Shariah but have not fixed the paradigm yet. For the moment, Taliban leaders are sending positive messages to the world. Taliban spokesperson Zabihullah Mujahid has encouraged foreign investment and insisted that they want good relations with all countries.

“I invite you all to come and invest in Afghanistan," he said. “Your investments will be in good hands. The country will be stable and safe.”

However, with the departure of the U.S. and other international forces, the World Bank has suspended its aid to Afghanistan and the International Monetary Fund (IMF) and U.S. have blocked their reserves in the country, causing an immense shortage of money that is making living conditions very difficult.

Afghanistan is a country dependent on foreign aid: 40% of its gross domestic product (GDP) comes from international aid, so if this aid is cut it becomes a matter for survival for most of the country.

Even now, according to U.N. Secretary General Antonio Guterres, 18 million – almost half of the country – need humanitarian assistance to survive. There is a very big crisis growing in Afghanistan.

Children, in particular, are facing a dire situation. They are the most fragile part of society. There are 10 million children in Afghanistan. Most of them lack basic vaccines and necessities. They live in poverty and they are running out of water because of the drought.

There is a major humanitarian crisis in the country, so it is of tremendous importance that foreign aid keeps coming to Afghanistan. I do not know the intentions of the Taliban, but whatever they plan to do, if international bodies do not help the economic situation there, it would simply be a punishment for children and the innocent.

The world should continue to help in preventing a big humanitarian catastrophe and make the Taliban adopt a more cooperative and transparent stance.