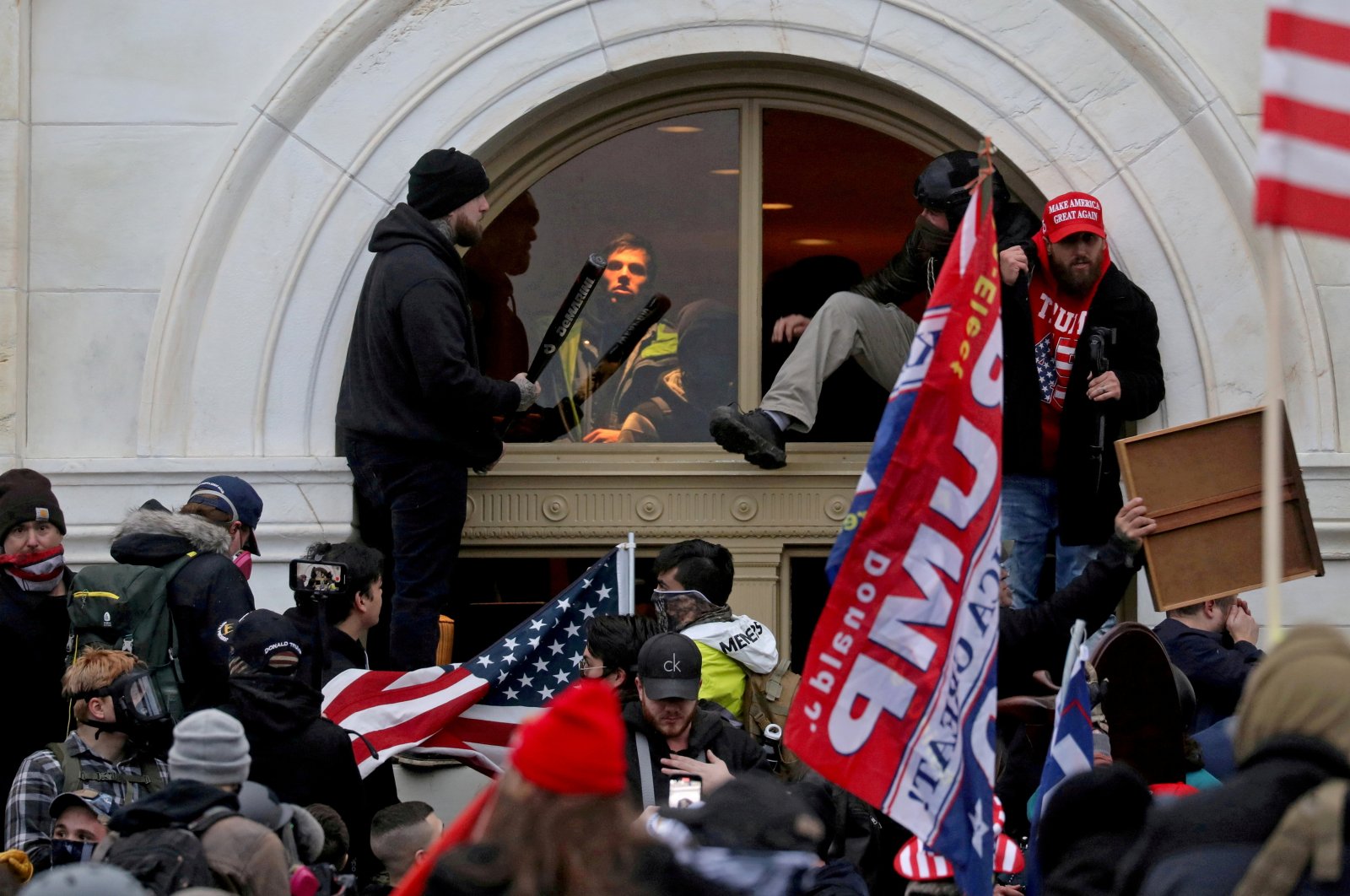 In denying a preliminary injunction, United States District Judge Tanya Chutkan said Tuesday that Congress had a strong public interest in obtaining records that could shed light on a violent insurrection mounted by the former president’s supporters. She added that President Joe Biden had the authority to waive executive privilege over the documents despite Trump’s assertions otherwise.

Barring a court order, the National Archives plans to turn over Trump’s records to the committee by Friday. But Trump’s lawyers swiftly promised an appeal to the U.S. Court of Appeals for the District of Columbia Circuit. The case will likely eventually head to the U.S. Supreme Court.

"At bottom, this is a dispute between a former and incumbent President,” Chutkan wrote and added, "And the Supreme Court has already made clear that in such circumstances, the incumbent’s view is accorded greater weight.”

"Presidents are not kings, and (the) Plaintiff is not President,” she said.

According to an earlier court filing from the archives, the records include call logs, drafts of remarks and speeches and handwritten notes from Trump’s then-chief of staff, Mark Meadows. There are also copies of talking points from then-press secretary Kayleigh McEnany and "a draft Executive Order on the topic of election integrity,” the National Archives has said.

Rep. Bennie Thompson, D-Miss., who chairs the House committee, said in a statement after the ruling that the records are crucial for understanding the attack and "in my view, there couldn’t be a more compelling public interest than getting answers about an attack on our democracy.”

On CNN, Thompson said Trump should stop behaving like a "spoiled brat.”

The nine-member House committee is investigating not just Trump’s conduct on Jan. 6 – when he told a rally to "fight like hell” shortly before rioters overran law enforcement – but his efforts in the months before the riot to challenge election results or obstruct a peaceful transfer of power. The committee has interviewed more than 150 witnesses and issued more than 30 subpoenas, including ones announced Tuesday to McEnany and former top adviser Stephen Miller. It is unclear, so far, whether the lawmakers will eventually call Trump to testify.

Trump has repeatedly attacked the committee’s work and continued to promote unfounded conspiracy theories about widespread fraud in the election, despite the fact that Biden’s win was certified by all 50 states and his claims have been rebuked by courts across the country.

In suing to block the National Archives from turning over documents, Trump called the House panel’s request a "vexatious, illegal fishing expedition” that was "untethered from any legitimate legislative purpose.” Allowing the House to get access to his records would also damage executive privilege for future presidents, Trump’s lawyers argued.

But Chutkan said the "the public interest lies in permitting – not enjoining – the combined will of the legislative and executive branches to study the events that led to and occurred on Jan. 6, and to consider legislation to prevent such events from ever occurring again.”

Trump spokesperson Taylor Budowich tweeted late Tuesday that the case "was destined to be decided by the Appellate Courts.” He added that "Trump remains committed to defending the Constitution & the Office of the Presidency, & will be seeing this process through.”